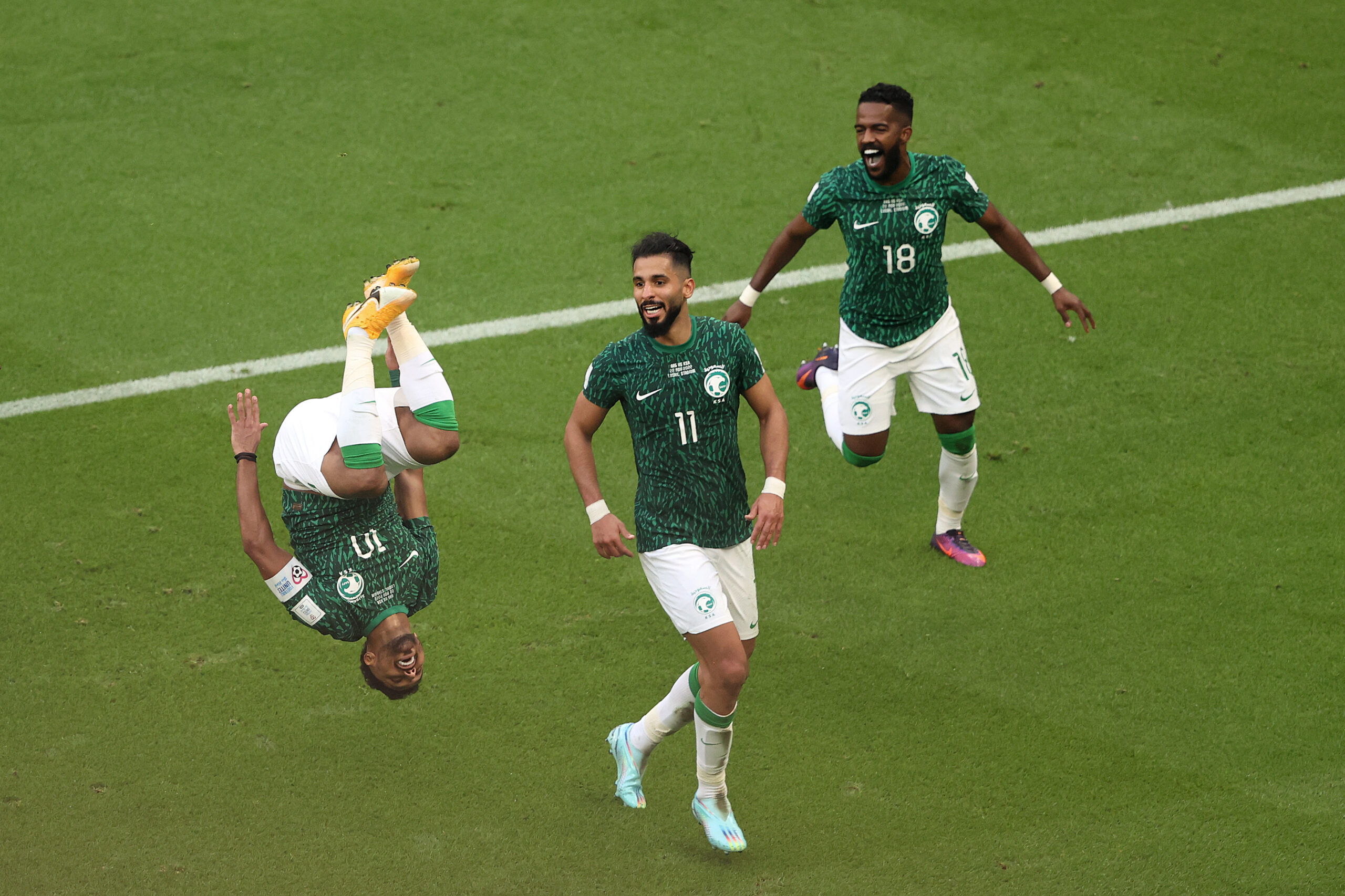 Poland’s hopes of reaching the 2022 World Cup knockout stage are on the line as they take on the tournament’s surprise package Saudi Arabia, with the match kicking off at 1.00 pm.

Education City Stadium forms the backdrop for the Poles’ bid to bounce back from a gut-wrenching scoreless draw with Mexico in their Group C opener.

Despite being the fifth-highest earner in Qatar, one of the world’s deadliest strikers in the 21st century, Robert Lewandowski, squandered a spot-kick against El Tri.

Life could have been much easier for Czeslaw Michniewicz’s team had the Barcelona marksman only outfoxed Guillermo Ochoa, but there’s no time to moan.

By contrast, high-flying Saudi Arabia head into proceedings on the back of a sensational comeback victory over tournament favourites Argentina.

When Lionel Messi’s 10th-minute penalty fired the CONMEBOL heavyweights in front, Herve Renard could not have imagined in his wildest dreams that his side would take three points.

Following an utterly bizarre first half featuring three disallowed goals for Argentina, the Green Falcons’ quick-fire double in the opening stages of the second half turned the game on its head.

Going winless in the opening two group stage rounds has been Poland’s undoing in each of their three World Cup appearances in the new millennium, so Michniewicz’s lads know what needs to be done on Saturday.

On a more positive note, the Poles have kept a clean sheet in their last two World Cup outings and have a chance to make it three shutouts in a row in the competition for the first time since 1978.

Yet that may not necessarily secure them a much-needed three points, considering 17% of their World Cup fixtures have yielded a dull 0-0 scoreline (6/35), accounting for the highest percentage of any side to play at least 15 matches at the tournament.

Saudi Arabia’s stunning win over Argentina marked their second World Cup triumph in succession following a 2-1 downing of Egypt in their final match of the 2018 tournament.

That’s a noticeable improvement on their previous World Cup record, which had seen the Saudis register a mere two triumphs across their first 15 outings in the competition (D2, L11).

Renard’s lads are on the cusp of a landmark occasion as putting two goals past Poland would see the Green Falcons score 2+ goals in three successive World Cup fixtures for the first time.

Poland eked out a 2-1 win in their only previous friendly encounter against Saudi Arabia back in 2006. The outcome may not differ much come Saturday afternoon.

Except for a 1-0 triumph over Belgium in 1994, the Saudis have lost all nine remaining meetings with European opposition at the World Cups. That should settle the Poles’ nerves ahead of this must-win contest.

Nothing less than three points will do for Poland here, but Saudi Arabia’s performance against Argentina puts a question mark on this fixture.

If Renard’s men can replicate another similar display, the Poles’ chances of getting off the mark in Qatar may suffer a fatal blow.