Qatar 1-3 Senegal: Player ratings as the Lions of Teranga leave host nation on the brink of elimination 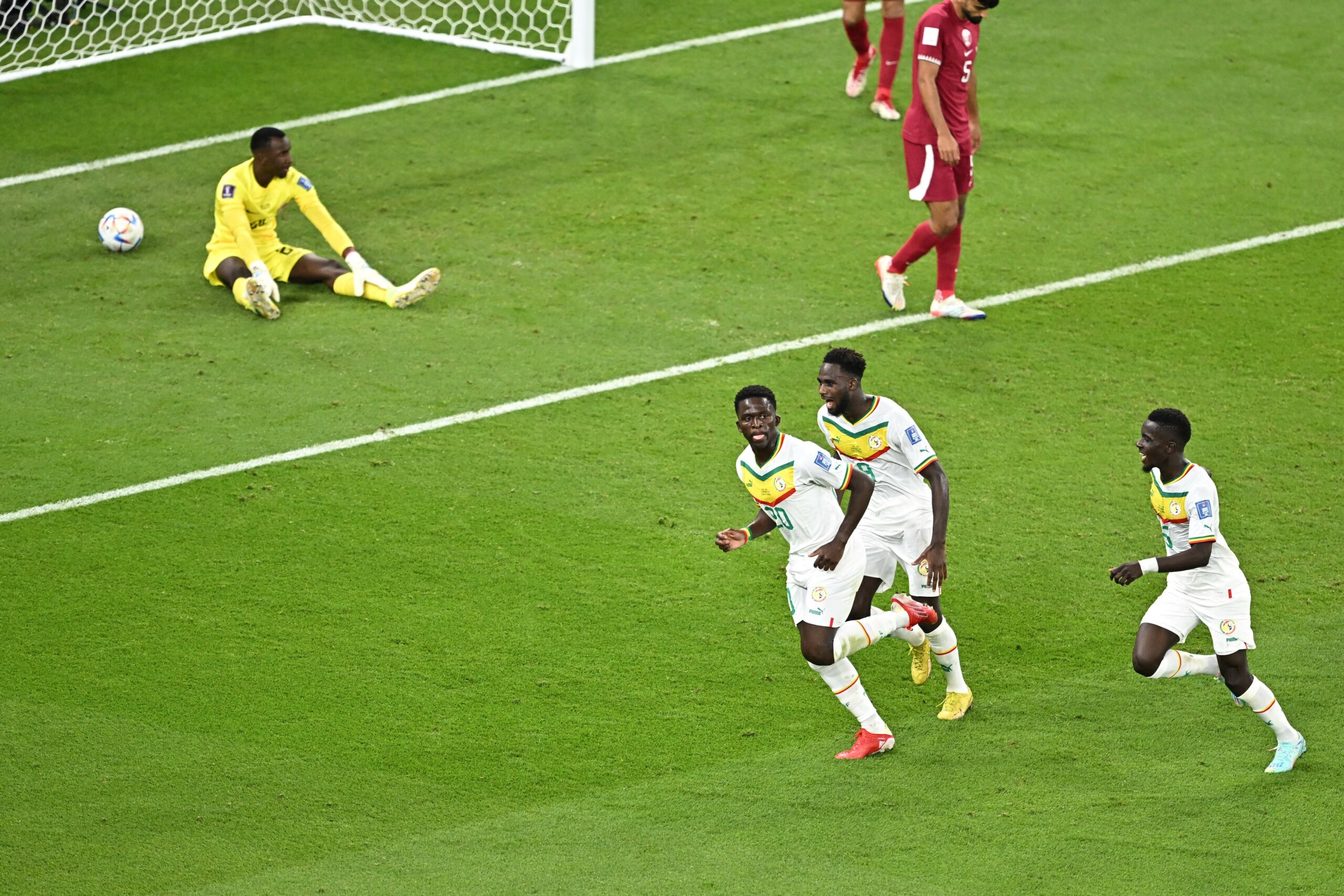 Senegal registered their first win of the World Cup after recording a hard-fought 3-1 victory over Qatar at the Al Thumama Stadium today.

Having suffered a deflating defeat against the Netherlands on opening day, Senegal asserted themselves early in the game as Ismaïla Sarr unleashed a fearsome strike into the side-netting.

After failing to register a shot on target in their opening game, Qatar were determined to put in a better performance, and they did.

But Senegal looked the more likely of the two sides to break the deadlock as Idrissa Gueye fired wide off the left-hand post.

In a controversial moment in the game, Qatar felt they should have been awarded a penalty in the 35th minute after Sarr carelessly brought down Akram Afif in the box.

While the Maroons were left bemused by the referee’s decision, Senegal capitalised with the half-time interval fast approaching.

Boulaye Dia was gifted a clear-cut chance after a calamitous defending from the Qatari defence, and the Villarreal-owned Salernitana striker fired past Meshaal Barsham to break the deadlock.

Aliou Cisse’s men took a well-deserved lead into the break, and they began the second period as they ended the first.

In desperate need of an immediate response, Almoez Ali tested Edouard Mendy, but the Chelsea goalkeeper did well to parry it away.

With time running out, substitute Mohammed Muntari handed Qatar a lifeline with a towering header that flew past Mendy.

Senegal have put themselves in a good position, and Cisse’s side can dream of a place in the knockout stage for the first time since 2002.

Meanwhile, Qatar will become the first-ever host nation to be eliminated after their opening two World Cup matches if the Netherlands avoid defeat against Ecuador later today.

Meshaal Barsham (4/10) – Given the nod over Saad Al Sheeb but failed to put in a performance worthy of a starting spot.

Pedro Miguel (4/10) – Looked uncomfortable and was way too slow to react to the corner leading to Senegal’s second goal.

Boualem Khoukhi (3/10) – His failed clearance attempt allowed Dia to break the deadlock and put Senegal ahead. He was sloppy for much of the contest.

Abdelkarim Hassan (6/10) – Could not sort his feet fast enough to convert a potential chance early in the second half. Had another effort from long range that had Mendy worried about the Senegal goal.

Ismaeel Mohammad (7/10) – Forced an outstanding save out of Mendy and provided the assist for Muntari’s goal.

Assim Madibo (6/10) – Impressed in the middle of the park for Qatar. His performance also improved in the second half.

Hassan Al-Haydos (4/10) – Saw very little of the ball and was a passenger for much of the game. Qatar attacked better after he went off.

Almoez Ali (5/10) – Much like his performance against Ecuador, he was kept relatively quiet. On the bright side, he fired Qatar’s first shot on target in the tournament.

Akram Afif (6/10) – Picked up where he left off against Ecuador, and he will feel he should have been awarded a penalty.

Mohammed Muntari – 7/10 – Gave his side a glimmer of hope after coming off the bench.

Edouard Mendy (8/10) – Put in a better shift than he did against the Netherlands. He made a few good saves in the second half, including one sensational stop from Mohammad.

Youssouf Sabaly (6/10) – Was effective in possession and limited Qatar’s threat from open play, especially in the first half.

Kalidou Koulibaly (5/10) – For a player of his standards, he failed to properly command his area.

Ismail Jakobs (6/10) – Delivered the corner for Senegal’s killer second, but played on the edge after his booking in the second half.

Ismaila Sarr (5/10) – Very lucky not to give away a first-half penalty after a clumsy challenge. Also failed to provide an attacking threat for his side.

Nampalys Mendy (7/10) – Was solid in midfield, although his shooting could have been better.

Idrissa Gueye (6/10) – Helped his side control the game in the first half, but began to fade a little as the game progressed.

Krepin Diatta (5/10) – Did not provide any threat going forward and cannot complain about being the first player to be replaced.

Boulaye Dia (7/10) – Reacted sharply to the botched clearance and finished well to break the deadlock.