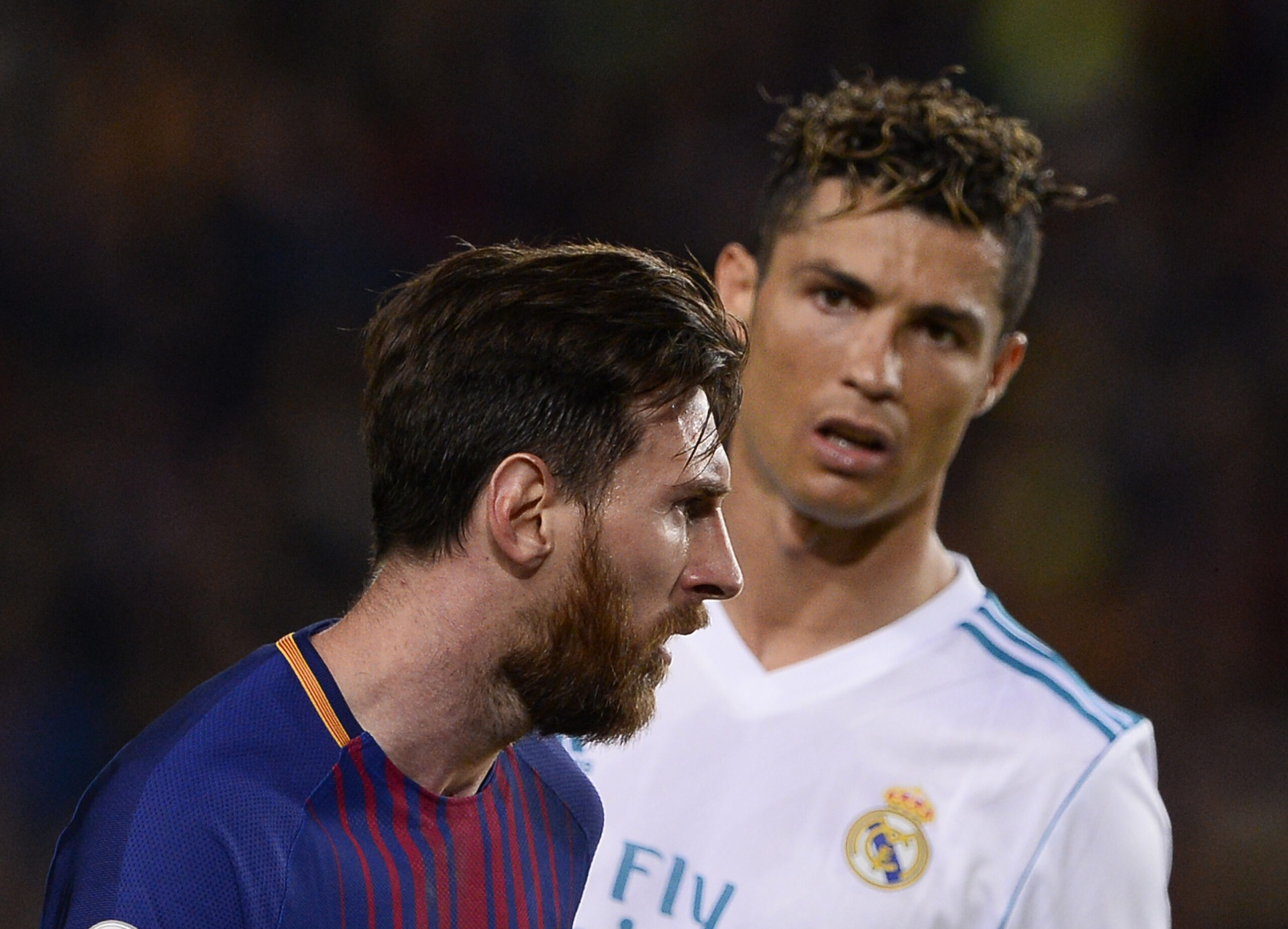 Messi was recently linked with a move to Inter Miami, while Ronaldo’s recent exit from Manchester United has sparked plenty of debate about his next destination.

With many of Europe’s top clubs unlikely to move for Ronaldo, his potential options are likely to be more limited than was previously the case.

By contrast, while there would be plenty of European interest in Messi if he decided to leave Paris Saint-Germain, but a move to MLS could be on the cards.

The Athletic’s David Ornstein recently claimed Miami were ‘increasingly confident’ of signing Messi, and Gerber believes the move could happen.

“I’ve been hearing all the rumours everyone else has been hearing, although none about Ronaldo,” Garber told Sky Sports News.

“Obviously, it’s very new – I’m sure those rumours will pop up over time, but I can’t comment on whether a team is interested in him or not.

“There has been interest in Messi. We’re big believers in the formality of the rules, so he’s under contract and Lionel will decide what he’s going to do.

“He would be great in our league and having somebody of his stature giving us a global platform to talk about MLS, not just in the eco-system of our country, but shot around the world.

“I wouldn’t be surprised if we heard more rumours about Messi in particular.”

While the transfer rumours are unlikely to subside over the coming weeks, Messi and Ronaldo are currently focused on their respective international teams at the World Cup.

Messi was on the scoresheet as Argentina slipped to a shock defeat against Saudi Arabia earlier this week, while Ronaldo netted a penalty for Portugal in their victory over Ghana yesterday.

Argentina will bid to bounce back when they face Mexico tomorrow, while Portugal go head-to-head with Uruguay on Monday.