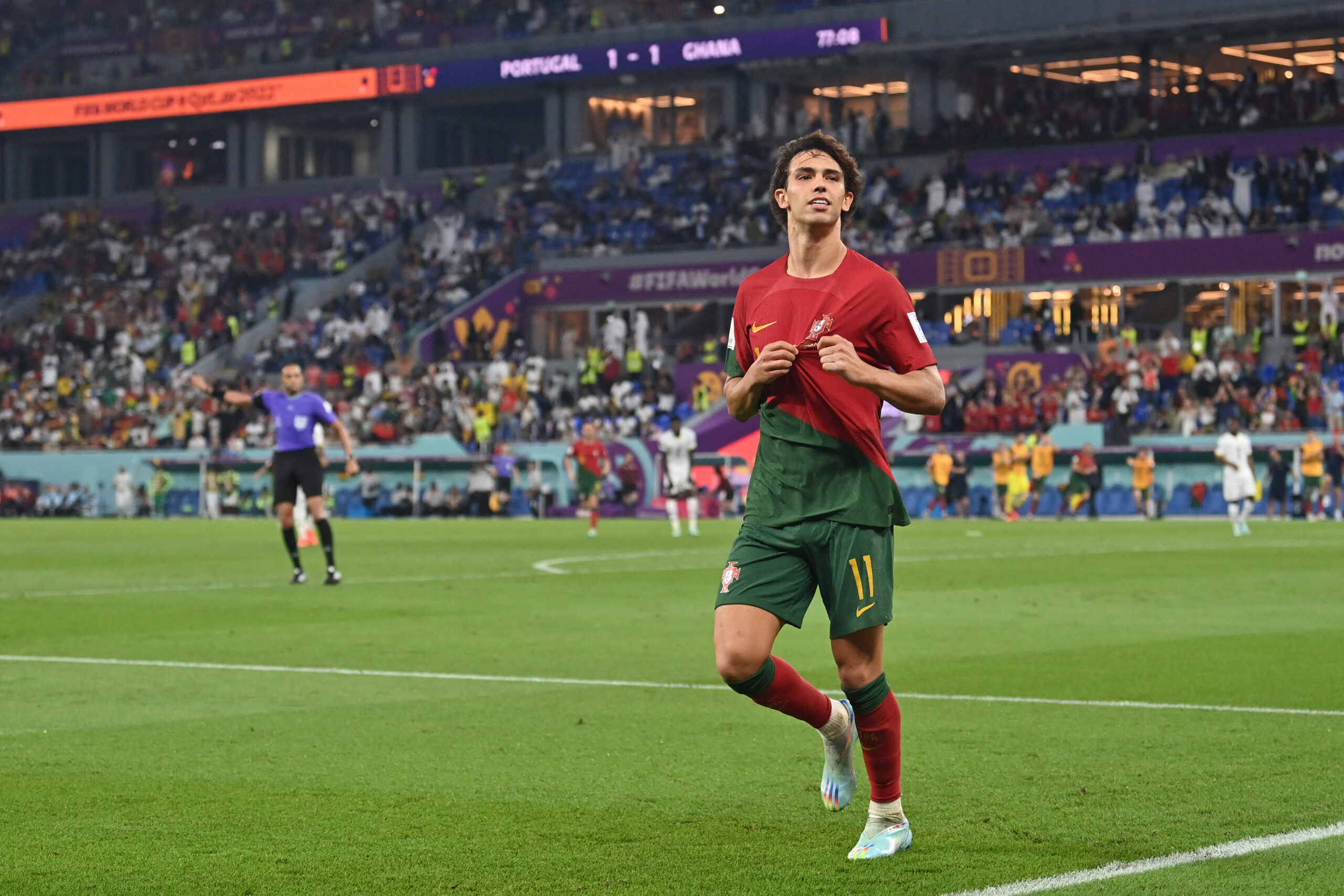 Atletico Madrid striker Joao Felix wants to leave in January and has instructed agent Jorge Mendes to find him a new club, according to Marca.

This is the first time the player has pushed for a move himself. Intermediaries have previously been angling for a move, but Felix has now made his feeling known.

Rojiblancos were not ready to sell at first, but their stance is changing. They know the Felix case is complicated but want to resolve it.

Atletico Madrid manager Diego Simeone has not been convinced by Felix. He came in to replace Antoine Greizmann, but Simeone did not trust Felix in the same way as the French international.

Felix’s relationship with the fans has also gone sour. He is their record purchasse and has come nowhere near paying the €126 million the club paid to sign him from Benfica.

The club is wary of issues becoming more toxic and disturbing the group’s harmony. There are already rumblings within the squad, causing the team to underperform.

The 23-year-old has struggled with injuries which have blighted his consistency.

Due to their defensive abilities, Simeone prefers Marcos Llorente and Angel Correa to play as his second striker. However, when Felix has had chances he has not taken them.

Antoine Griezmann’s return to the club from Barcelona has knocked Felix further down the pecking order.

Felix has bagged three goals and three assists in 13 appearances this term but has started just five games in La Liga.

Atletico will hope that Felix has a strong World Cup campaign with Portugal. A good showing will help the club recoup some of the hefty fee they paid.

Despite not playing particularly well, Felix grabbed a goal against Ghana in their Group H opener. He finished a brilliant pass from Bruno Fernandes to double his side’s lead in the 3-2 victory.

Manchester United and Paris Saint-Germain are two top clubs interested in the player.