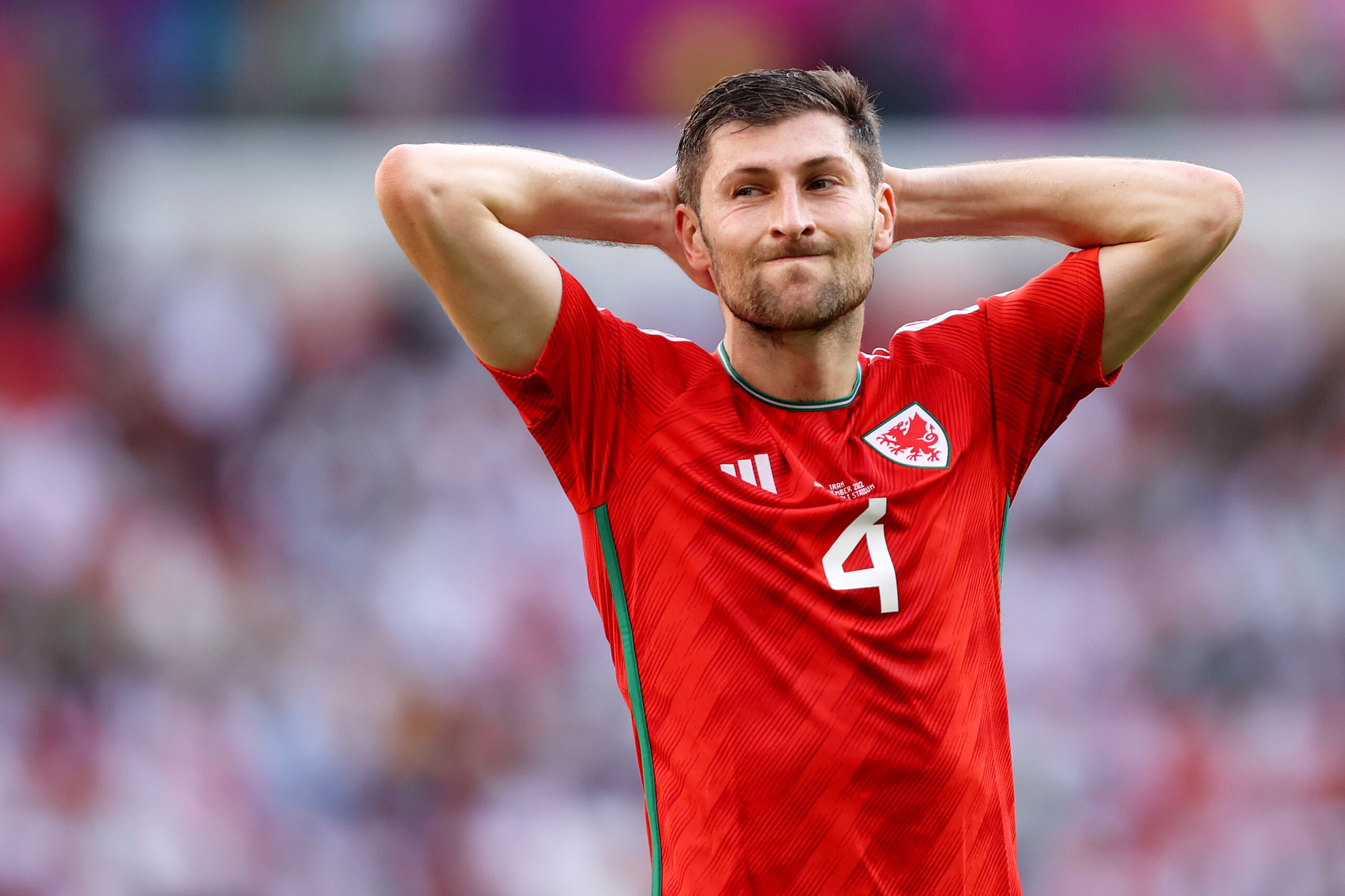 Ben Davies delivered a decent performance for Wales today but failed to help his side avoid a humiliating 2-0 defeat against Iran on Friday.

The result has put the Dragons in danger of an early elimination from the World Cup.

The Asian side dominated the whole game but they had to wait until the 98th minute for their first goal.

Substitute Rouzbeh Cheshmi broke the deadlock deep into stoppage time with a superb strike from 20 yards.

Ramin Rezaeian quickly added another with a delicate finish as Iran secured a deserved victory to boost their chances of progressing to the last 16.

Davies was solid enough in the back three. The 29-year-old also forced the Iranian goalkeeper into making a brilliant save.

However, the Tottenham Hotspur star was caught with balls in behind the backline and failed to make a big impact in the game.

The talented defender earned a 6.87 Whoscored rating which is the second highest of all the Wales players.

Davies had 92 touches in the game and completed over 80 percent of his passes. He also won three aerial duels and had a shot on target.

It wasn’t a vintage performance from but certainly wasn’t a disaster either.

He will return to action on Tuesday when Wales take on England.

However, the Dragons’ chances of making it to the knockout phase are now very slim.