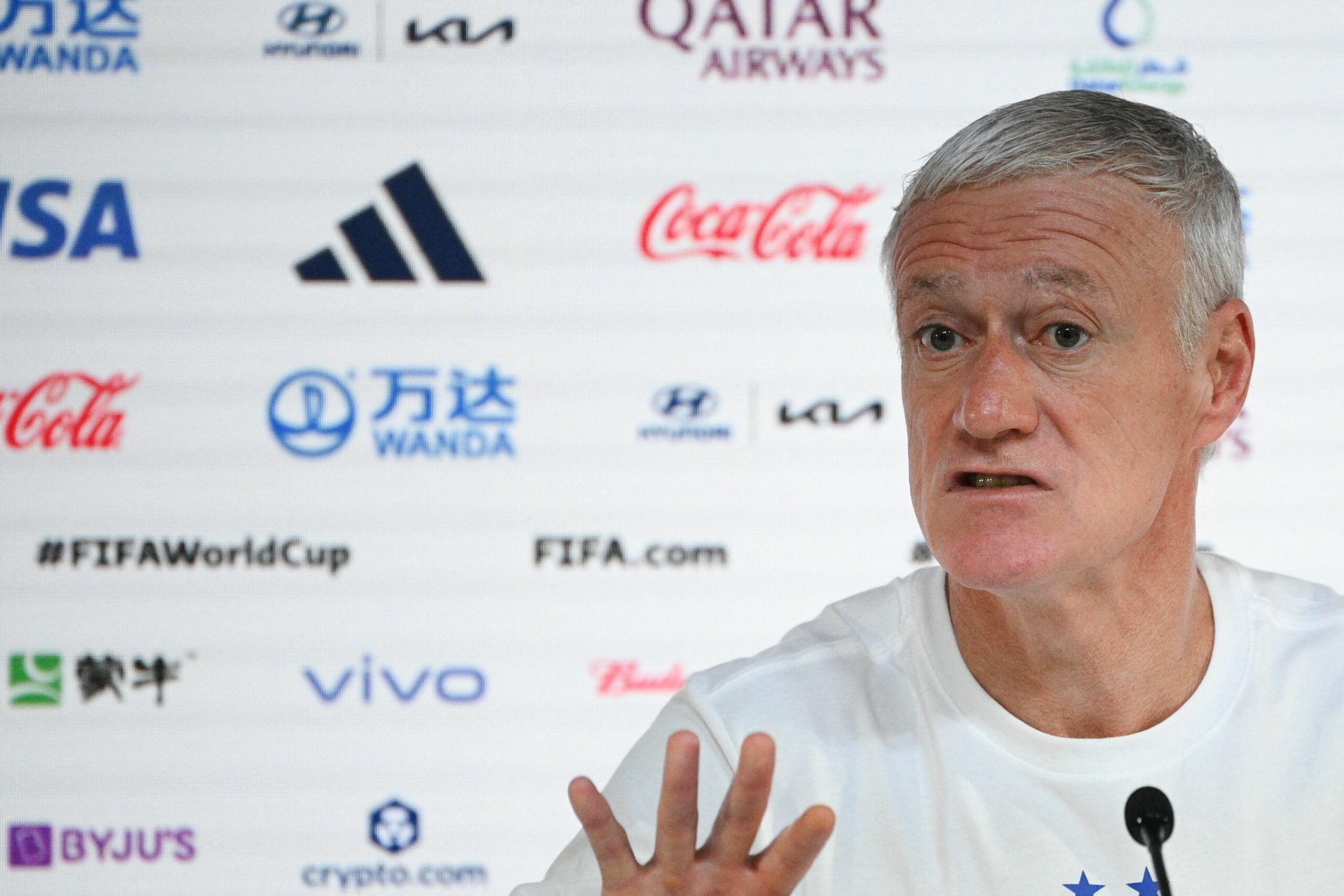 France head coach Didier Deschamps has referred to Denmark as ‘underrated’ ahead of their 2022 FIFA World Cup game on Saturday.

The Danes beat Les Bleus twice in the UEFA Nations League and showed they could go toe-to-toe with the best. They are one of the dark horses for the title in Qatar.

Deschamps’ side also failed to beat Denmark in the group stage of the 2018 World Cup before going on to lift the trophy.

“That, I confirm to you,” the former French international said (via L’Equipe) when asked if Denmark are underrated.

“I have said several times that they are underrated compared to their real value. They gave us a lot of misery, so we will have to make sure that we reverse the trend, not to mention revenge or whatever.

“It’s a team that always has the ability to change systems, which can lead to different difficulties.”

Deschamps dismissed any notions of revenge and paid respect to them instead. His side are preparing to play tough opponents.

Denmark, currently ranked 10th in FIFA’s latest rankings, will come into the game with extra motivation. They played a 0-0 draw against Tunisia, struggling to break down the resilient North Africans.

Kasper Hjulmand’s side reached the 2020 European Championship semi-final. They will want to make a deep run again and hopefully take it two steps further. But first, they have to overcome France.

Les Bleus suffered from injury issues in the build-up to this tournament. Christopher Nkunku, Karim Benzema, Lucas Hernandez, Mike Maignan and Presnel Kimpembe are among the players sidelined. However, Deschamps confirmed he has a strong squad to choose from.

As for Denmark, Thomas Delaney pulled out of the tournament with a knee injury he suffered against Tunisia. The only other concern for them is RB Leipzig striker Yussuf Poulsen.