Brazil set to rest Neymar until round of 16 after injury 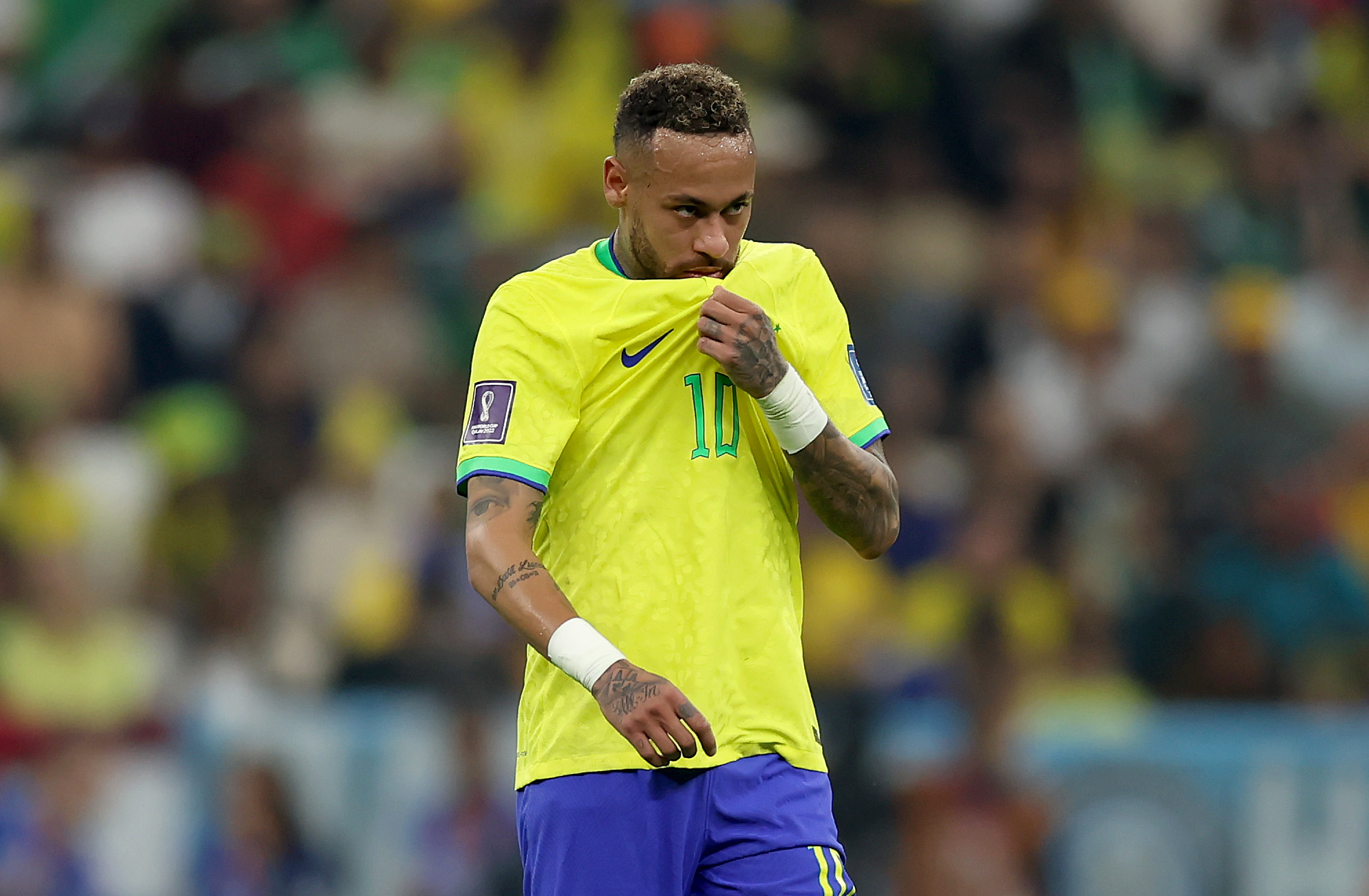 According to Sport, the injury is not as bad as the Selecao first feared.

However, Tite will rest Neymar until the round of 16. He will miss Brazil’s next two games against Switzerland and Cameroon.

The good news is that it is only a sprain, not a break. Neymar will be 100% fit for the knockout stage games.

Rodrigo Lasmar, Brazil’s team doctor, said that they need 24/48 hours to find out the extent of the ankle injury.

However, the player’s entourage has leaked the news that it is not a serious injury.

The Europeans committed 12 fouls, and a whopping 75% were against the 30-year-old forward.

Neymar played on for around 11 minutes after the foul that injured him. He called to the bench when he could not carry on.

The Brazilian forward held his shirt over his head and had an ice pack on his legs after Tite brought him off.

Neymar reportedly complained about his ankles bothering him and limped to the dressing room.

In the press conference after the game, Tite confirmed that Neymar would play again at the World Cup.

Raphinha also said that the former Santos man is fine.

The former Barcelona attacker will rest for the game against Switzerland on Monday.

If Brazil win that tie without him, they will not call him for the final group game against Cameroon.

Beating Switzerland will guarantee Brazil a place in the round of 16.

Neymar played as the number ten behind the match winner Richarlison on Thursday.

Tite can move Lucas Paqueta to that position and bring in Bruno Guimaraes or Fred to pair with Casemiro.