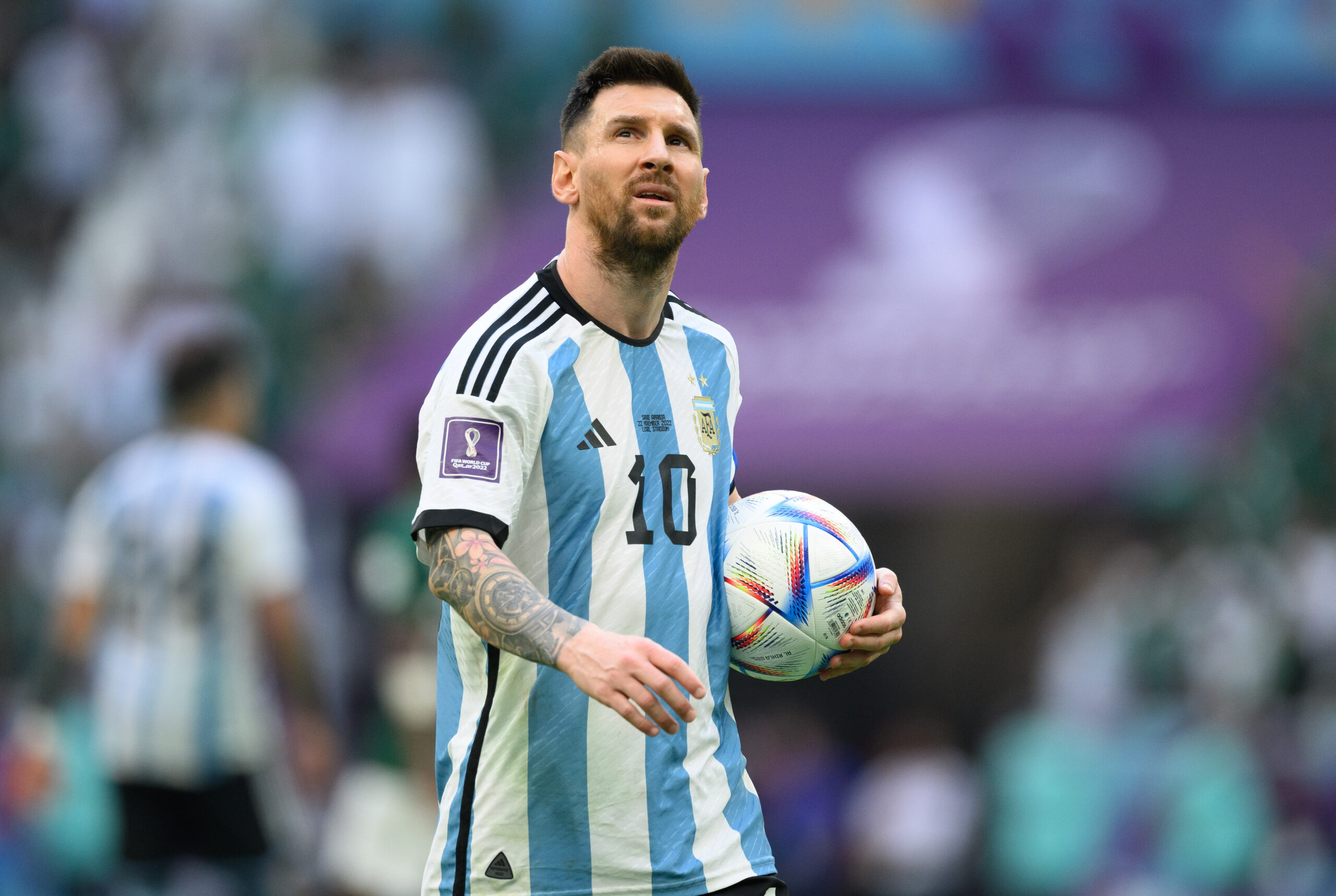 Argentina’s 2022 World Cup campaign has reached a ‘make or break’ point earlier than expected as they meet Mexico in a must-win second-round fixture on Saturday at 7.00 pm.

Saudi Arabia pulled off a ‘once-in-a-lifetime’ comeback to knock Lionel Scaloni’s side down from a sensational 36-game unbeaten streak on matchday one.

Herve Renard’s team notched up a quick-fire second-half double to claim a 2-1 victory at the Lusail Iconic Stadium, registering one of the biggest upsets in World Cup history.

Nailed to the bottom of Group C at the start of round two, Argentina cannot afford another slip-up if they are to keep their faint hopes of landing the Jules Rimet trophy for the first time since 1986.

Mexico may smell panic in the air, but Gerardo Martino’s men must be alert to the danger of curtailing their own chances of progression in case of another toothless showing.

El Tri had Guillermo Ochoa’s heroics to thank for holding Poland to a goalless draw in their Group C opener as the veteran goalkeeper thwarted Robert Lewandowski’s second-half penalty to rescue a point.

Based on Mexico’s indifferent average of 1.2 goals per game in the qualifying campaign, their bleak attacking display against the Poles had hardly caught their fans by surprise.

It also marked La Albiceleste’s fourth defeat across their last six World Cup outings (W1, D1), as many losses as they had in their previous 25 at the tournament (W16, D5).

But the seven-time Ballon d’Or winner found some consolation in becoming the first Argentinian to score at four different World Cups.

Another scoreless game would inevitably lead to an unwanted piece of history as El Tri face the prospect of going winless in both of their opening two games of a World Cup campaign for the first time since 1978.

Yet having kept a first-half clean sheet in their last six outings, the Mexicans can at least hope to contain Argentina’s ominous-looking frontline.

Despite scoring in all three previous World Cup clashes against Argentina, Mexico have found themselves on the losing side on each occasion, most recently succumbing to a 3-1 defeat in the 2010 tournament.

In fact, you’d have to go back to the 2004 Copa America for Mexico’s last triumph against Argentina, emphasising the mental barrier the North Americans will have to overcome on Saturday.

The maths are simple for Argentina – either you win and you’re progression hopes remain alive and kicking, or you don’t and you’re on the verge of going down in history as one of the biggest World Cup disappointments.

By contrast, Mexico’s water-tight defensive set-up fended off Lewandowski’s Poland a few days ago, but their lacklustre attacking performance remains a source of concern.

We expect the Argentines’ frightening offensive potential to scoop an all-important win.