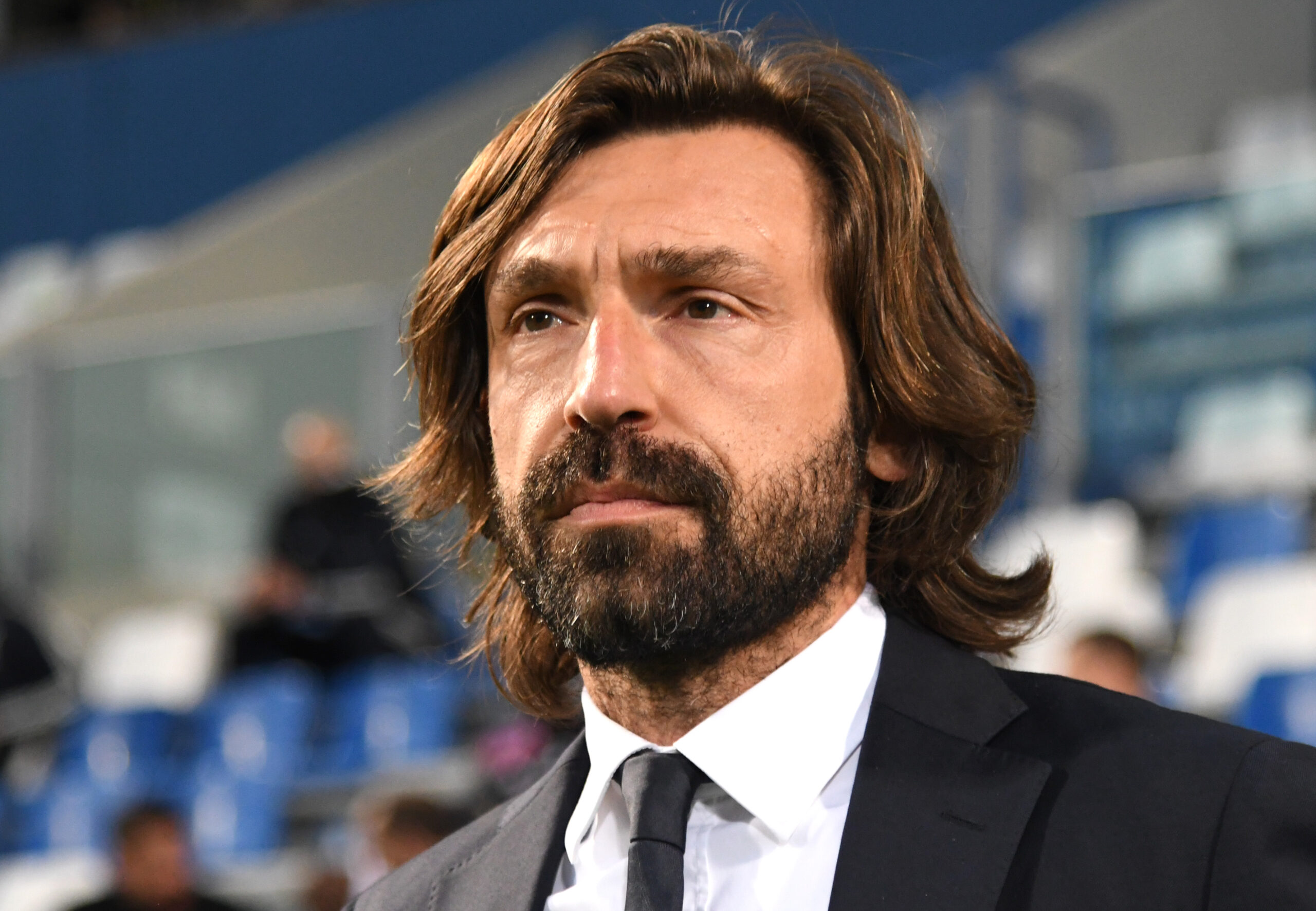 Luciano Spaletti’s side have been in rampant form this term and are sitting comfortably atop the Serie A table, eight points ahead of reigning champions AC Milan.

Napoli have dropped just four points in their 15 league games and are one of only two teams across Europe’s top five leagues yet to suffer domestic defeat, alongside Paris Saint-Germain.

Pirlo, current manager of Turkish club Fatih Karagumruk, still keeps a close eye on Italian football and has backed Spaletti’s side to win the Scudetto this season.

“Spalletti’s side reminds me of the Milan I played in, the one with so many attacking players who really enjoyed playing their football,” Pirlo told Diretta (via Football Italia).

“Napoli were pleasing to watch when Maurizio Sarri was in charge too, but perhaps this current iteration of the team is grittier. Their playing style is incredible.

“They lost so many big players who meant so much to the fans, bringing in younger elements. They are all roughly on the same level, and so whoever earns the right to play gets the nod.

“It works really well, and the coach deserves credit, as Spalletti has done a great job.”

Napoli also finished their Champions League group as winners despite suffering their first defeat of the campaign against Liverpool on the final matchday.

They finished the group stage as the best attacking side in the competition, having scored more goals (20) than any other team. They conceded just six goals.

Their Champions League form has led Pirlo to believe the Gli Azzurri have what it takes to go all the way in the competition.

“I’d say Manchester City are the favourites, but Napoli are up there too,” he added. “They play really good football and can certainly give it a go.

“If everyone stays in good shape and they are at the same level as this in a few months, then Napoli will be tough for anyone.”

Napoli will face German outfit Eintracht Frankfurt in the round of 16 on February 21 and March 15.