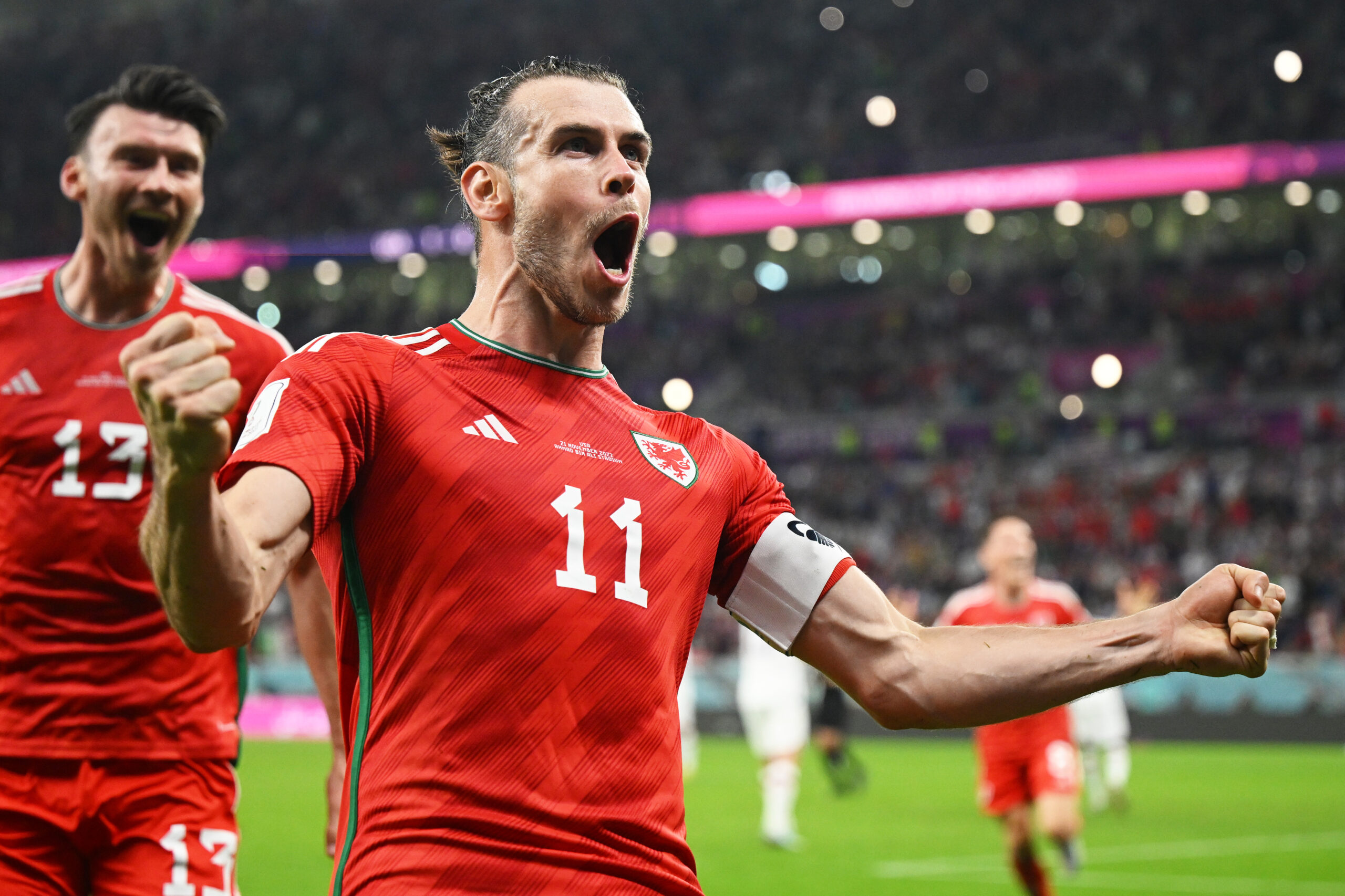 Wales’ hopes of reaching the 2022 World Cup knockout stage are on the line as they meet Iran in the second round of Group B games.

Friday’s clash at Ahmad bin Ali Stadium has all the makings of a ‘make or break’ match for Rob Page’s side.

The Red Dragons will take on familiar foes England, who could be giving star players rest if they beat the United States later on Friday, on the final group matchday.

Wales found themselves 1-0 down at half-time against the US on day one after being utterly outplayed by Gregg Berhalter’s team, forcing Page to tear into his men in the dressing room.

The manager’s outburst at the break paid dividends as the 2016 European Championship semi-finalists eked out a 1-1 draw, courtesy of Gareth Bale’s late penalty, although their overall performance flattered to deceive.

Unlike their encounter against the US, they will be pre-match favourites against Iran, who would like to forget their humiliating World Cup start as soon as possible.

Despite Mehdi Taremi’s second-half double, Carlos Queiroz’s men found themselves on the receiving end of a 6-2 scoreline against a rampant England side on Monday.

Having suffered their heaviest World Cup defeat, ‘Team Melli’ will take the field in a poor mental state, even though they boast an impressive record of having won 12 of their last 15 international games (D1, L2).

That promises to bolster Wales’ bid to claim an all-important win and set themselves up for their final group fixture and a chance of qualification when they lock horns with England.

The 1-1 result in their Group B curtain-raiser extended Wales’ winless streak to six matches (D2, L4), accounting for their worst run since losing five in a row in 2011.

Scoring has been a genuine problem for the Red Dragons in 2022, as they’ve netted more than once per game only twice in ten international fixtures.

Unfortunately for Page, he cannot call upon Wales’ defensive resolve to mitigate the damage of an uneventful frontline after his men failed to keep a clean sheet in six consecutive matches.

While England’s trouncing of Iran marked the Iranians’ fourth opening-day defeat in six World Cup participations, they’ve lost their opening two outings at the tournament only once.

That was also the continuation of Queiroz’s sub-par managerial record at the World Cup finals, leaving him at only two victories in 11 contests at the tournament (D4, L5) across two spells with Portugal and Iran.

Likewise, Team Melli’s underwhelming World Cup record has witnessed them pick up a mere two wins from 16 games in the competition (D4, L10), 13 of which saw them concede the opening goal.

Phil Dwyer’s goal decided the only previous encounter between Wales and Iran in 1978. That 1-0 win forms part of the Red Dragons’ seven-game unbeaten record against Asian opposition (W5, D2).

By contrast, ‘Team Melli’ have never beaten European adversaries at the World Cup in nine previous attempts (D2, L7), including a nightmarish loss to England on matchday one.

If Wales are to reach the knockout stage, beating Iran is a must, especially with a mouth-watering clash against England waiting in the wings.

Page’s men need to get rid of their over-reliance on Bale. It makes them predictable, as witnessed by that game against the US.

Since Iran proved vulnerable on set-pieces, at the same time one of Wales’ most lethal weapons, we expect any Red Dragons’ goal to come from such plays.