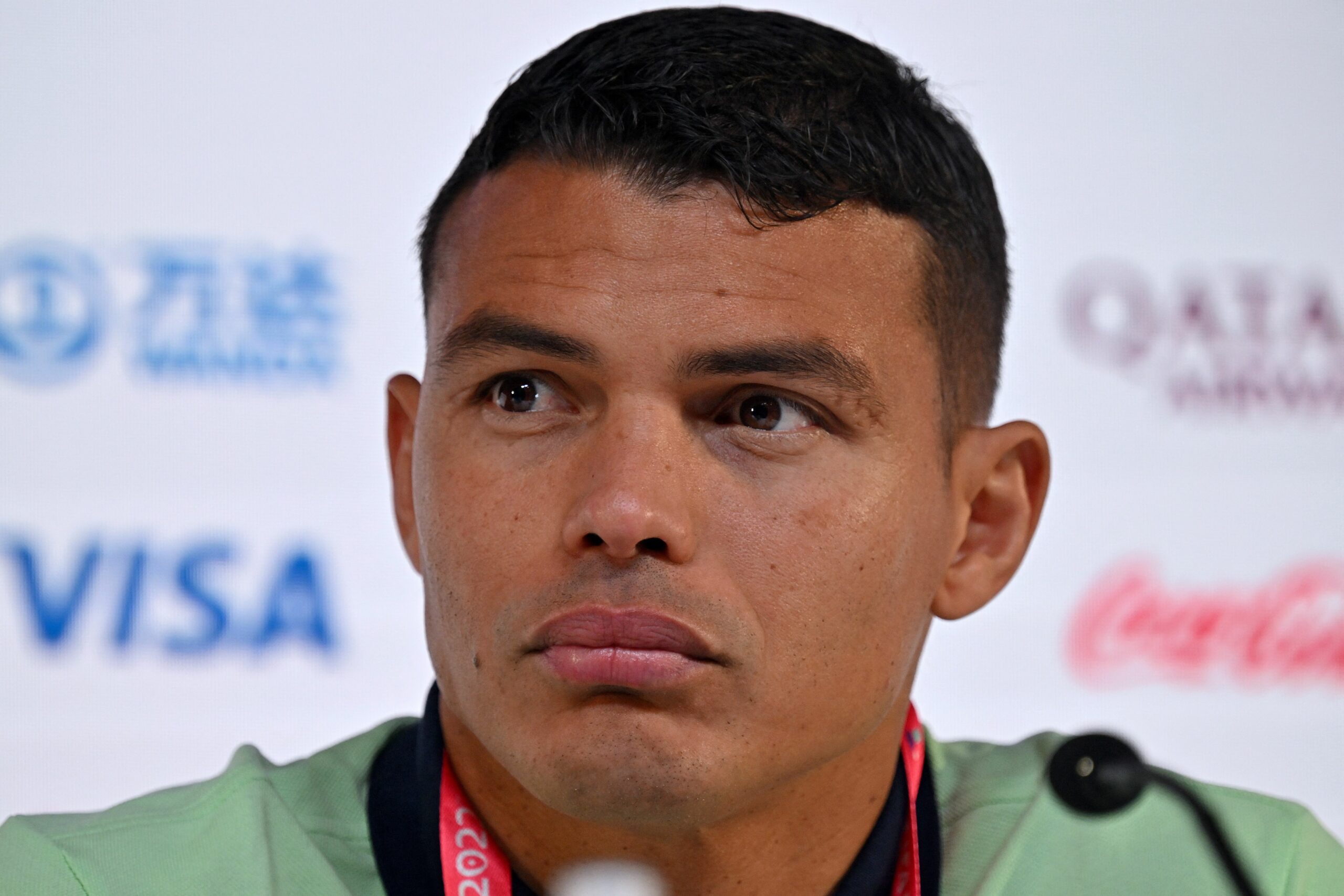 Brazil defender Thiago Silva has tipped Arsenal duo Gabriel Jesus and Gabriel Martinelli to come up with the goods at the ongoing World Cup.

The Selecao are one of the major favourites to go all the way in Qatar as they currently sit top of the FIFA rankings for male national teams.

Speaking ahead of his nation’s Group G opener against Serbia at the Luisail Iconic Stadium later today, Silva has backed Jesus and Martinelli to have impactful displays for the five-time world champions.

“You can see the connection they’ve had this season with Arsenal,” Silva said (via the Mirror).

“It’s a big reason why they [Arsenal] are top of the Premier League.

“Jesus, we’ve known about his quality for a long time, but Martinelli is really showing what he’s about.

“He’s playing without fear and, if he gets the chance to play, I don’t think it will faze him and he’ll just do what we know he can do.

“I think all attacking players at the top level need that little bit of arrogance – that they know they can do something special – and he has that.”

With 18 direct goal involvements between them this term, Martinelli and Jesus have been standout performers for Arsenal and it is no surprise that Silva has singled them out for praise.

In what is set to be his final appearance at this level, the 37-year-old will be hoping to add football’s biggest competition to his already impressive list of honours which includes pretty much every major trophy that has been available to him.

Having endured a torrid time with Chelsea before the start of the World Cup, Silva will be eager to enjoy success on a national level to help provide a much-needed boost for the veteran heading into the remainder of the season.