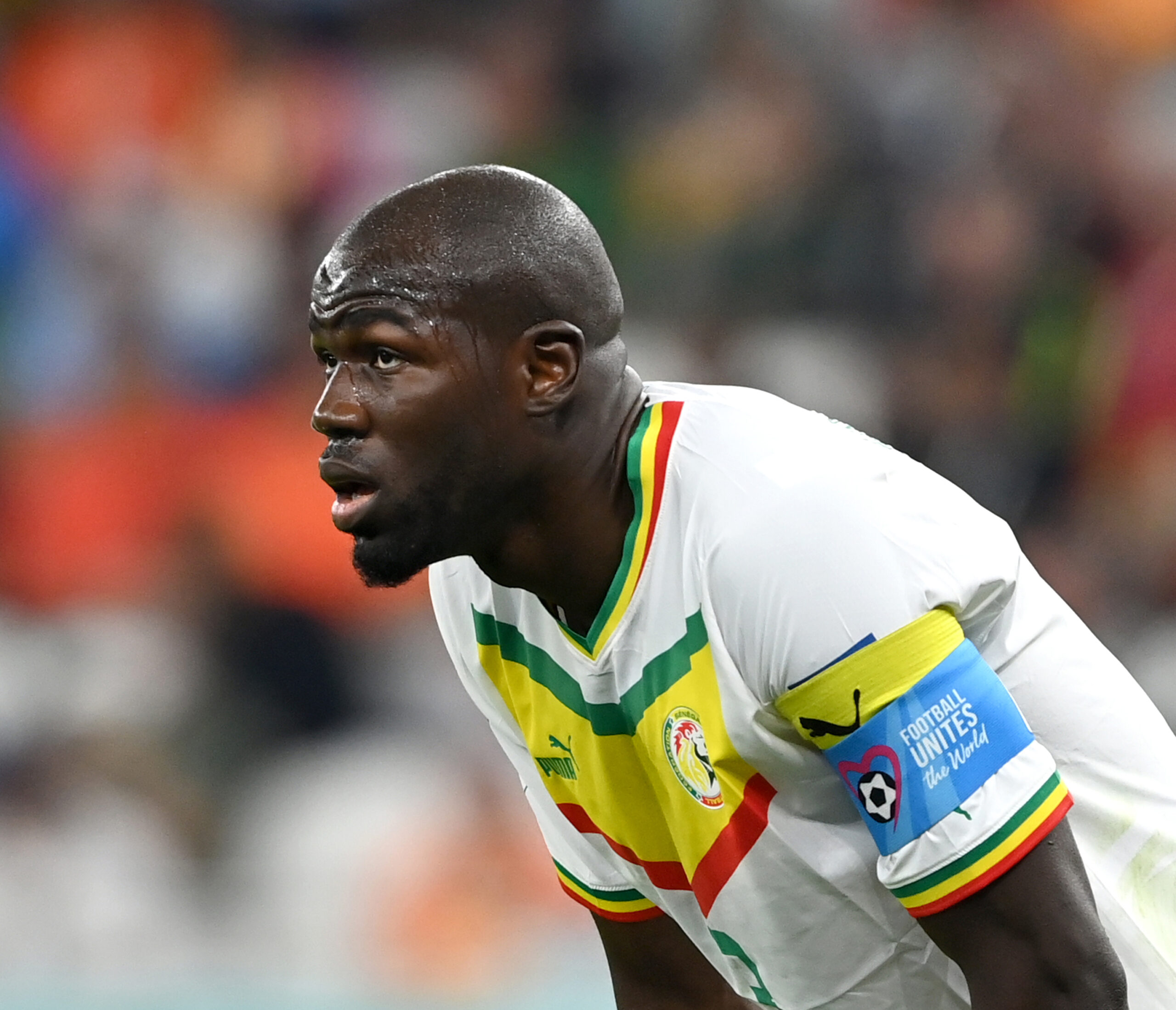 Qatar and Senegal are set to square off at Al Thumama Stadium in a must-win 2022 World Cup Group A clash on Friday.

The Maroon became the first host nation in World Cup history to lose the opening match as Enner Valencia’s first-half double fired Ecuador to a 2-0 win.

Unless Felix Sanchez’s men want to become only the second-ever host nation to fail to make it out of the World Cup group stage since South Africa in 2010, victory over Senegal is a must.

However, Qatar, whose entire squad plies their trade in the domestic championship, performed below every expectation in their Group A curtain-raiser.

Sanchez’s side failed to attempt a single shot on target against Ecuador, which cannot inspire much confidence as they bid to avoid becoming the fifth host country to lose back-to-back World Cup games.

While Senegal’s 2-0 defeat at the hands of the Netherlands felt far less deserving than their opponents, it puts them in a similar position to Qatar as their hopes of reaching the knockout stage hang by a thread.

There’s no denying that Sadio Mane’s tournament-ending injury derailed the Lions of Teranga’s chances of making it out of the World Cup group stage for the first time since 2002.

But manager Aliou Cisse, who captained Senegal’s golden generation that advanced into the quarter-finals in South Korea & Japan, can still rely on a host of Europe’s entertainers to pull off a comeback.

Although it’s hard to expect Qatar to perform as abysmally as they did on day one, they’re still facing the risk of becoming the first team not to land a single shot on target in successive World Cup matches since the United States in 2006.

Amends for a thoroughly underwhelming showing against Ecuador that led to a mass exodus of fans way before the clash had finished could serve as a strong motive for Sanchez’s men.

On a more positive note, the Maroon can find some inspiration in their four-match winning streak in the lead-up to the tournament, which shows the matchday-one humiliation could have been just a one-off.

After only losing once in seven World Cup fixtures (W3, D3), Senegal have now lost two on the trot and could make it three defeats in succession for the first time.

Delivering action from the get-go could be a recipe for success, considering each of Senegal’s three losses at the tournament has seen them draw a blank.

Adding to this sentiment, the Senegalese have failed to keep a clean sheet in their last eight World Cup outings, highlighting their defensive woes.

Qatar and Senegal have never met before and this also marks the Lions of Teranga’s first-ever encounter against a nation hosting the World Cup.

Based on Qatar’s showing against Ecuador, a reversal of their fortunes looks unlikely, especially as Senegal had a decent game against the Netherlands all things considered.

We expect the African side to throw their qualification hopes a lifeline by edging the hosts by a slim margin.