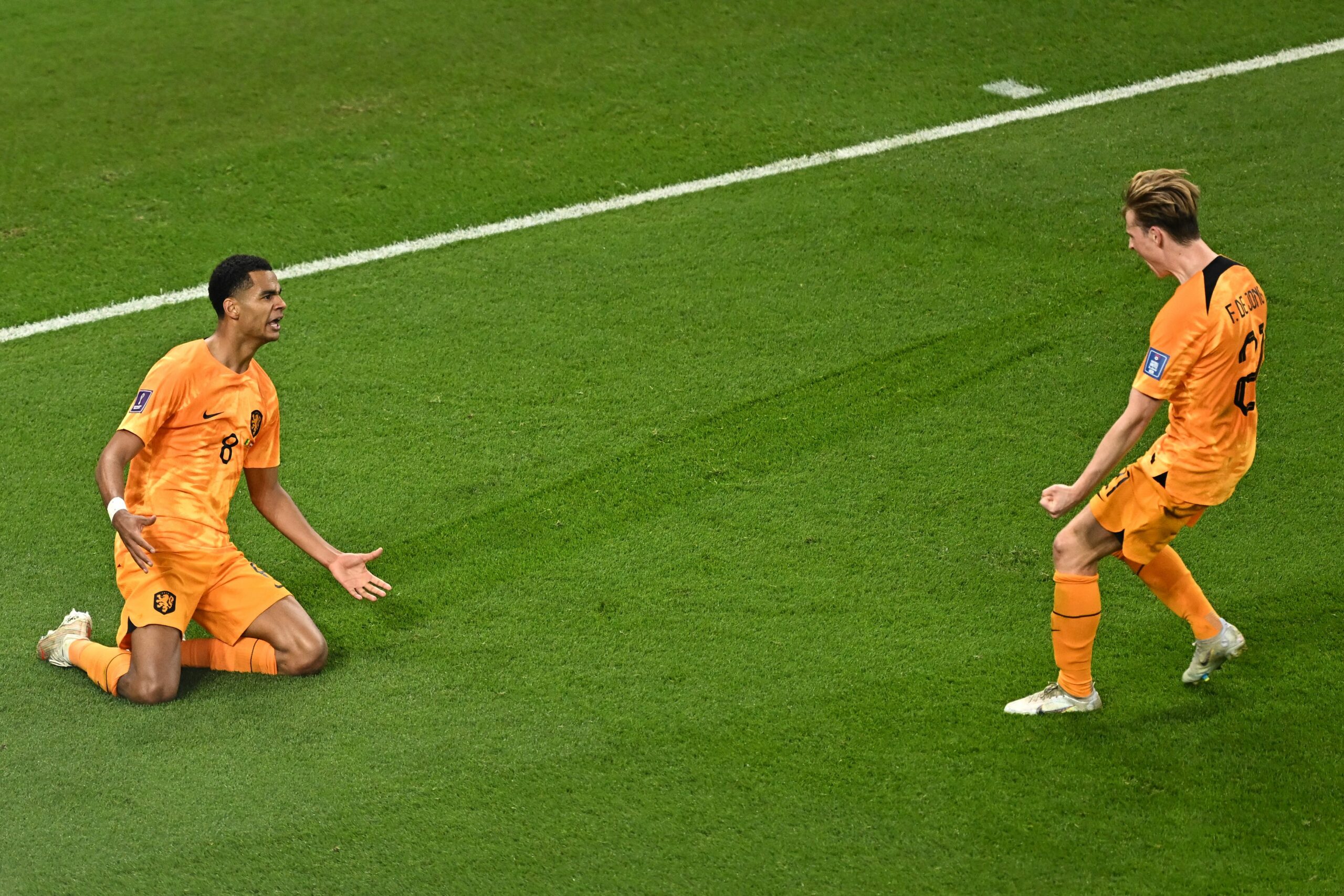 A top place in the 2022 World Cup Group A is at stake as the Netherlands and Ecuador go head-to-head at the Khalifa International Stadium on Friday.

Since there’s nothing to separate the teams ahead of the second round, whoever takes three points in Doha should walk away with a top-place finish.

Louis van Gaal’s unbeaten record in his third managerial stint at the helm of the Netherlands stayed unscathed on the opening matchday (W12, D4), but it was far from an eye-catching display from the Dutch.

However, you’d expect more from a side tipped to go the distance in Qatar and make amends for failing to qualify for the previous World Cup edition.

On the other hand, Ecuador’s fourth World Cup participation and first since 2014 got off to a phenomenal start, thanks to their captain and standout performer Valencia.

La Tri have progressed beyond the tournament’s group stage only once in their four previous appearances, but avoiding defeat here could be a decisive factor in getting their knockout qualification over the line.

Van Gaal’s men have kept a clean sheet in their last four World Cup outings and could become the first team since Switzerland in 2006-2010 to do it five times in a row.

Expectations are high, considering the Netherlands haven’t lost any of their last 14 World Cup group matches, accounting for the third-longest unbeaten streak in the competition’s history.

If that’s not enough to encourage the Dutch faithful, the Oranje have only lost two of their 14 previous World Cup encounters against nations from the CONMEBOL confederation (W8, D4).

In stark contrast to their rivals, the Ecuadorians have developed a habit of flopping against European opposition at the World Cup finals, having won just two of their seven such match-ups (D1, L4).

But as evidenced by Ecuador’s rock-solid defensive display against Qatar, their impressive streak of seven consecutive clean sheets in international football is no fluke.

While it’s hard to see La Tri’s victory over the Netherlands, achieving that feat would see the South Americans win back-to-back World Cup games for only the second time.

While this will be the third meeting between the Netherlands and Ecuador, both previous duels have had a friendly nature. After a 1-0 win in 2006, the Oranje held the Ecuadorians to a 1-1 draw in 2014.

If the H2H stakes are anything to go by, a tight, low-scoring affair could be in store. Based on the significance of this fixture, it’s somewhat expected.

Qatar’s disastrous performance helped Ecuador perhaps look better than they actually are, while the Netherlands’ showing against Senegal flattered to deceive despite the win.

All signs point in one direction – we could have a keenly-contested and offensively uneventful game on our hands. Goals (if any) may come from set-piece plays.

But let’s hope they can defy our expectations.