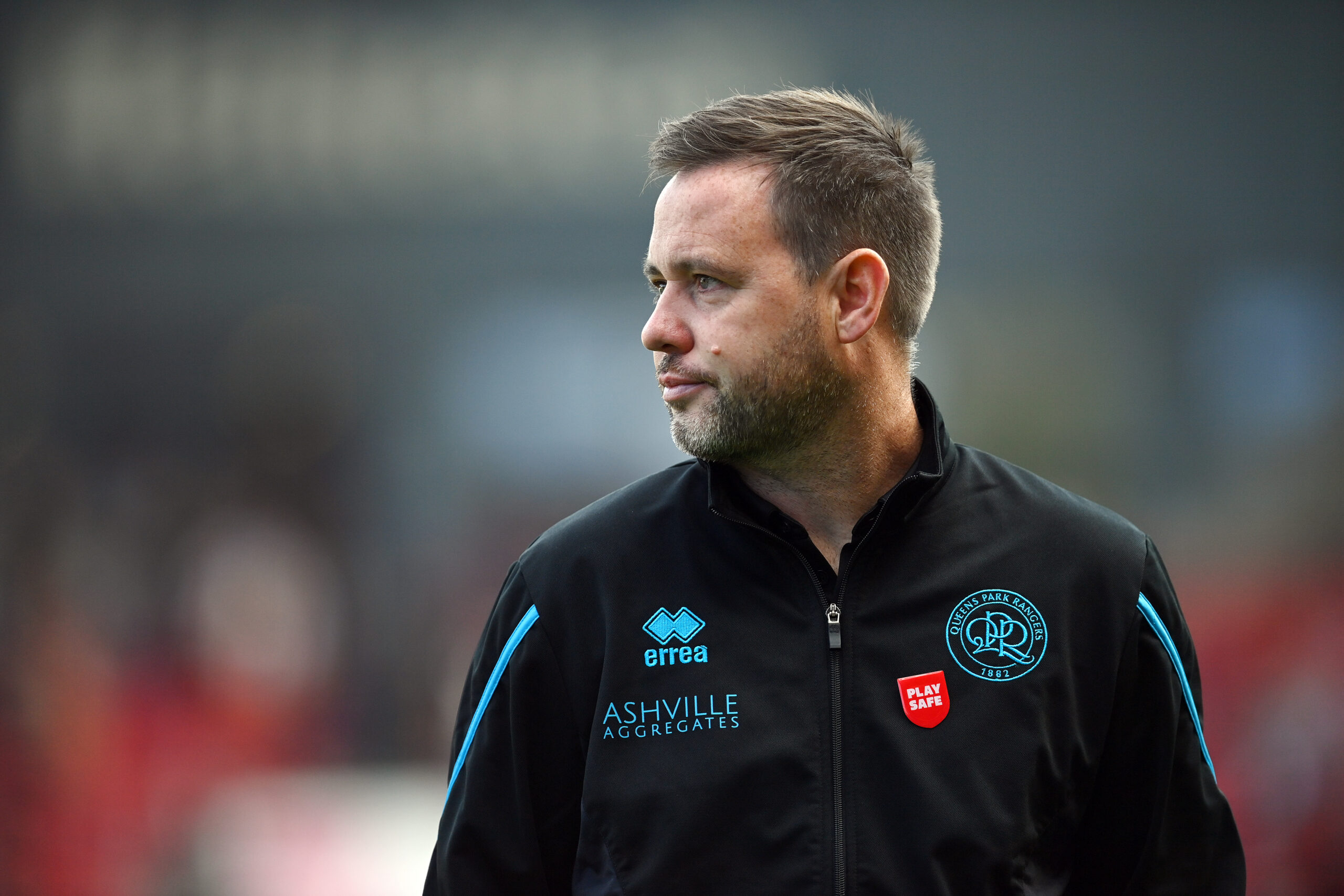 The 47-year-old Dutch tactician was dismissed after some disappointing results despite being in charge for just one year.

The former Dutch national team captain led Rangers to a Scottish Cup title and a Europa League final in his first campaign.

But after losing all six of their Champions League group games, his achievements were not enough to salvage his job.

Following his departure, Beale, a former assistant to Steven Gerrard at Ibrox, has emerged as Rangers’ primary target to replace Van Bronckhorst.

Earlier this week, QPR’s hierarchy reportedly admitted the club would not stand in their manager’s way if the allure of the Rangers job proved too much to resist.

However, Rangers have not made any moves for Beale despite QPR expecting him to leave and join the Scottish Premiership giants as their new manager.

There are other options for Rangers, but Beale is seen as the front-runner. However, some other figures, including Rangers legend Ally McCoist have aired their personal choice for the hot seat.

When asked by Alan Brazil if he would prefer Sean Dyche or Michael Beale, McCoist told talkSPORT (h/t Daily Record) that he favoured the former.

“In terms of security, I’d probably lean towards Sean, to tell you the truth,” said McCoist, who then spoke about Beale’s suitability for the role.

“The fact is that he probably knows Rangers, having been there with Steven,” he added.

“He knows the players, knows the city, knows all the set-up. I would imagine that would come into play in his decision – if and when he’s offered the job.

“It’s an interesting one because there hasn’t been any real clear-cut candidate.”

Beale was a target for Wolverhampton Wanderers when the Premier League club were searching for a new manager, but he turned down the job in favour of remaining with QPR.

With Rangers now a possible destination, it remains to be seen if the 42-year-old will jump ship mid-season, especially with the Hoops in contention for promotion to the English top flight.