Julian Ward to leave Liverpool at the end of the season 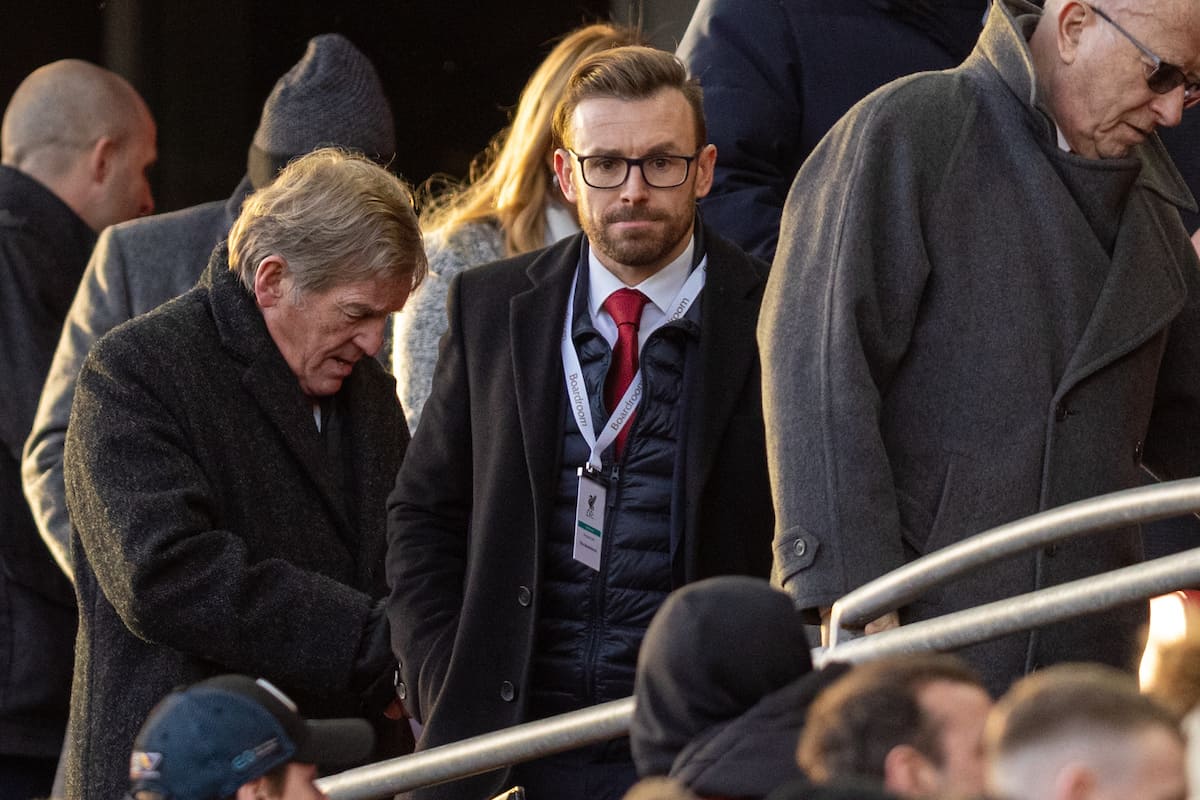 Liverpool sporting director Julian Ward is set to leave the club at the end of the season, according to the Guardian.

This comes only months after Ward replaced Michael Edwards in the role, having previously been an assistant to his countryman.

The 41-year-old, who played an integral role in the signings of Ibrahima Konate, Luis Diaz and Darwin Nunez, has rocked the Anfield club with his decision to step away next summer.

Ward also helped retain the services of some of the club’s senior players, including Virgil van Dijk, Mohamed Salah and Alisson Becker, with the trio recently signing new long-term deals with the club.

After the disappointment of losing Edwards, Ward, albeit in such a short period, proved that he is a more than adequate replacement, but it now appears that the club will be on the lookout for yet another candidate.

Liverpool are reportedly shocked and disappointed with the news of Ward’s exit and are now considering whether or not to continue with the sporting director model they have become accustomed to since its first implementation in 2016.

Manager Jurgen Klopp, who committed his future to the club in April, likes the sporting director structure and will play a pivotal role in deciding how football operations should be run.

Ward’s decision comes after news broke out earlier this month that Fenway Sports Group (FSG) have put Liverpool up for sale. It is unknown whether FSG’s decision to sell the club is a catalyst for Ward wanting to leave.

The Englishman gave no explanations for his impending exit, but he informed the club that he intends to take a break after he leaves and has no intention of joining a new club in the immediate future.

Liverpool are expected to be busy in the next two transfer windows. Despite an impending exit, Ward will oversee their January transfer business, but it is unclear how the club will navigate the summer market.