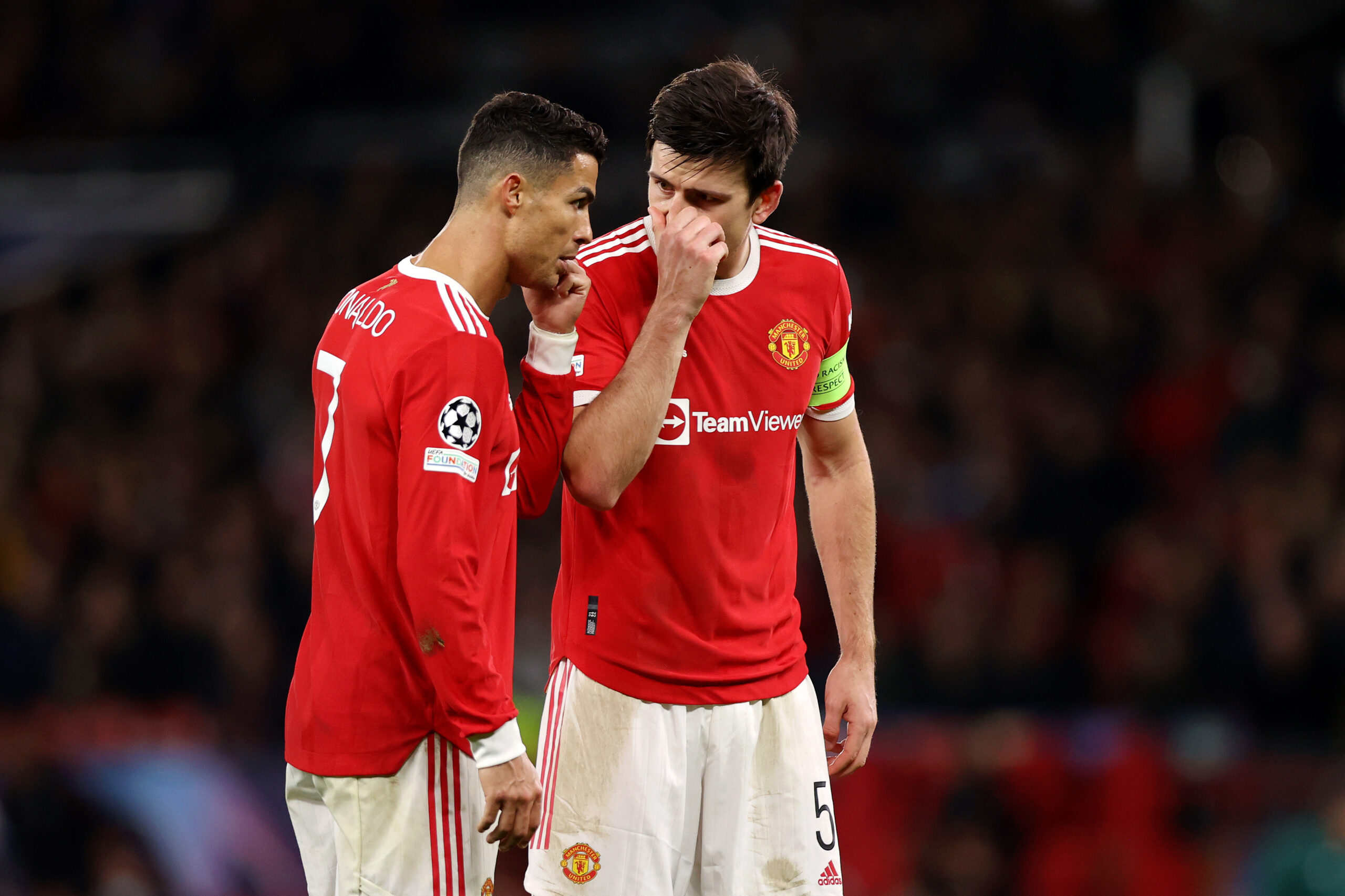 Harry Maguire has leapt to the defence of former Manchester United teammate Cristiano Ronaldo after the latter departed from the club.

United and Ronaldo called time on their association by mutual consent after the 37-year-old’s explosive interview with Piers Morgan surfaced.

The Portuguese international criticised the club owners, his former manager Erik ten Hag, and claimed the club betrayed him by trying to force him out.

After terminating his contract at the Theatre of Dreams, Ronaldo released a statement on his social media accounts claiming he ‘loved Manchester United and the fans’ but insisted he was ready to seek ‘new challenges’.

While there has been a difference in opinions about the striker complaining about the club publicly, Maguire, who knows a thing or two about being criticised, has stood by his former teammate.

Ahead of England’s second group clash with the United States (h/t Daily Mail), Maguire said: “As a footballer, nobody likes being criticised, but I think it’s part and parcel of the game.

“I’ve played with Cristiano Ronaldo for the last couple of years, and he’s one of the greatest players ever to kick a football.

Ronaldo became the first player in history to score in five successive World Cup tournaments after opening the scoring from the spot as Portugal began their campaign with a 3-2 win over Ghana.

Meanwhile, Maguire’s England are one victory away from qualifying for the knockout stage after their impressive 6-2 win over Iran last time out.

The Three Lions will take on the US on Friday, and Maguire should be fit enough to feature after being substituted in the 70th minute against Iran due to illness.