Harry Kane fit to face US despite ‘poor challenge’ 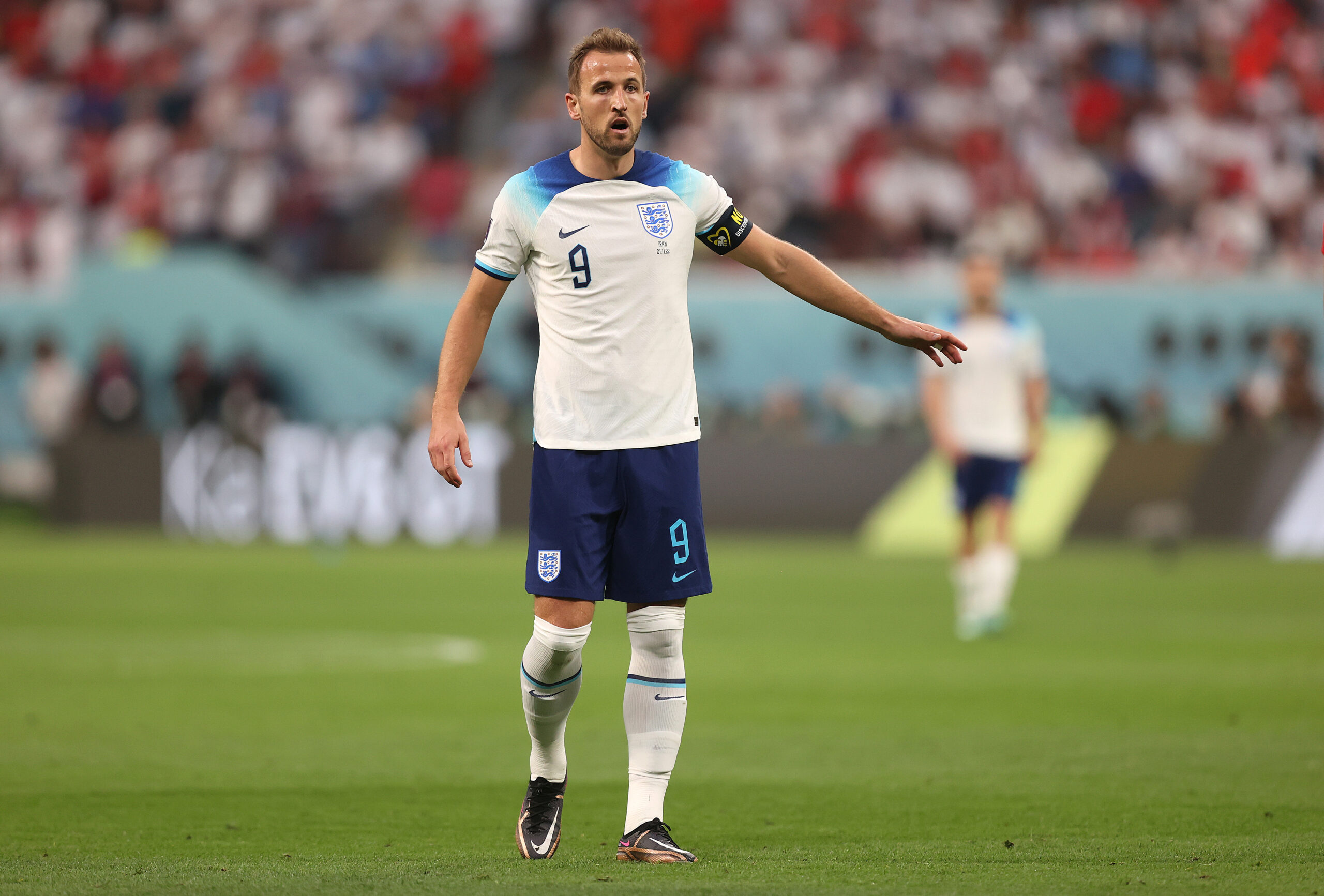 Harry Kane has passed his fitness test ahead of England’s clash with the US after what Gareth Southgate described as a ‘poor challenge’.

This latest development will come as excellent news to the English fans who were holding their breath over the status of the Three Lions captain.

Kane went down in the 48th minute of his country’s 6-2 victory over Iran on Monday after suffering a stamp on his foot by Morteza Pouraliganji.

The Tottenham Hotspur striker carried on despite appearing to be in pain but was replaced by Newcastle United striker Callum Wilson in the 76th minute.

After further examinations, England boss Southgate has confirmed that the striker will be available to face the USMNT at the Al Bayt on Friday.

“He’s good, he’s worked a bit more individually, but he’ll be back in with the team (today) and good for the game,” said Southgate on ITV.

“We just checked him out just to see. I think sometimes when you’re treating things, it is important to know exactly what is there, and that was all good.

“It was a poor challenge really, but I think it’s one that, fortunately, we’ve got away with reasonably lightly.”

When asked if he was holding his breath about Kane, Southgate added: “I was when he went down on the pitch, but once he went on playing, everything was good.”

There is pressure on Southgate and his team to perform at this tournament, so it will be a massive relief for him to have Kane back in training, with the 29-year-old pivotal to England’s set-up.

The Three Lions could secure a place in the knockout stage with a game to spare if they can rally to victory against the US.

Southgate should also have Harry Maguire back in the team after the Manchester United defender was substituted in the 70th minute against Iran after feeling unwell.