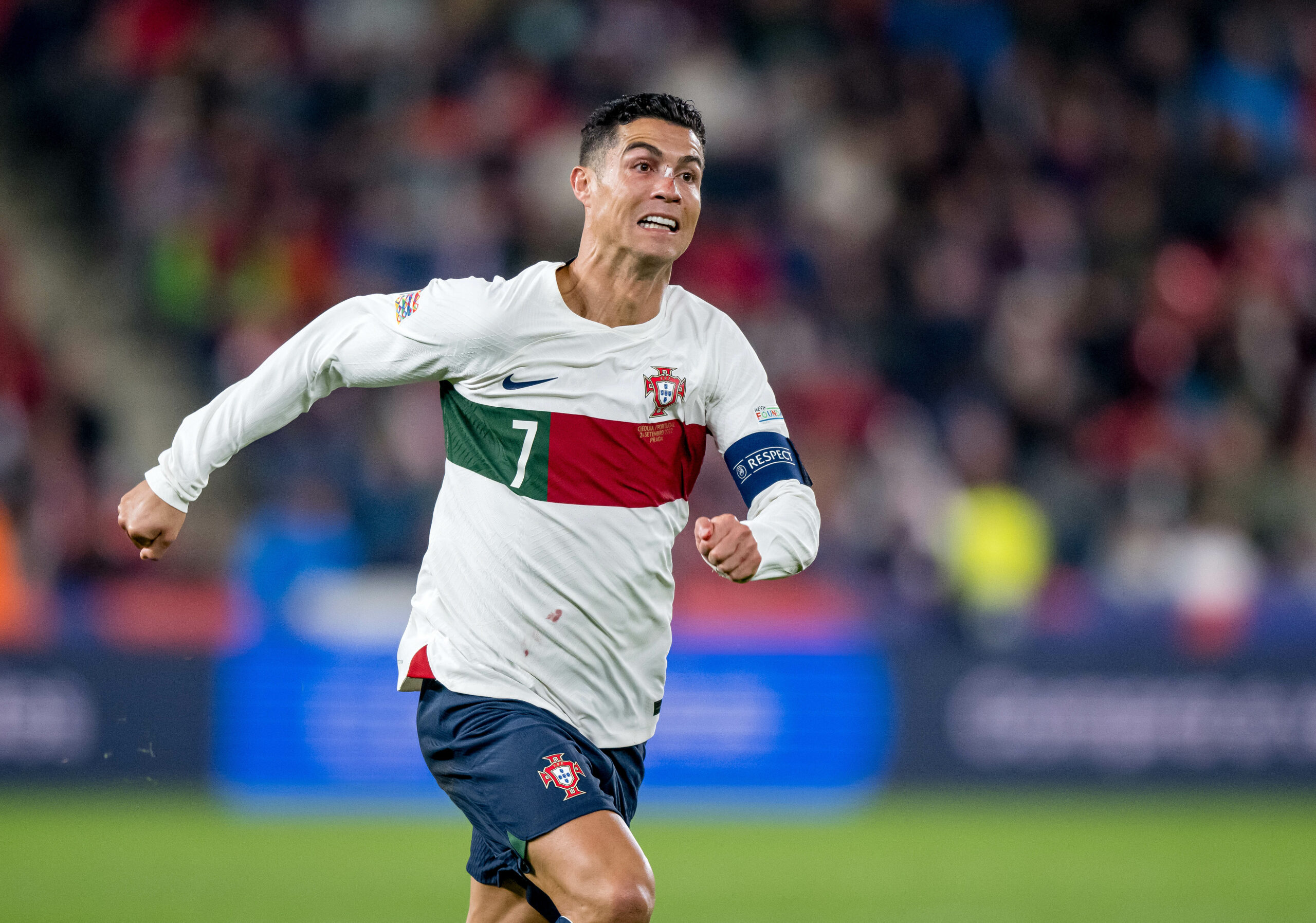 Hopeful their bid to seize world football supremacy that evaded them throughout history won’t be dismantled as simply as the host venue, the Selecao will also have to face Uruguay and South Korea.

Manager Fernando Santos is walking a tightrope as Portugal had to navigate the dreaded UEFA play-offs to reach the Qatar showpiece, only a year after an underwhelming European Championship last-16 elimination.

The 68-year-old’s future is up in the air, but that should not undermine Cristiano Ronaldo’s effort to take his country to the World Cup throne for the first time.

Looking to become the first-ever player to score in five different World Cup tournaments, the 37-year-old forward must put his club drama behind him if the Selecao are to stand a chance in Qatar.

Ronaldo failed to trouble the scoresheet despite Portugal’s overwhelming 4-0 victory over Nigeria in their last warm-up fixture, yet that implies the team can thrive without him.

Santos’ side will hope to translate that electrifying pre-tournament form to their Group H opener against Ghana, who, after missing out in 2018, are back at the World Cup keen to make amends.

As the only manager in Qatar operating in an interim capacity, Otto Addo has a lot on his plate, especially after Ghana’s disastrous group-stage exit in this year’s Africa Cup of Nations.

Following a nightmarish AFCON campaign, the Black Stars enter the tournament desperate to upset the apple cart as Group H underdogs, though the quality on this side demands respect.

Embarking on their sixth consecutive World Cup participation and eighth overall, Portugal will seek a more sophisticated start to the tournament after going winless in their last three matchday-one contests (D2, L1).

Though Uruguay stopped them in their tracks in the round of 16 in Russia four years ago, the Selecao could progress beyond the World Cup group stage twice in a row for only the second time in their history.

Worryingly for Santos, his men have claimed a meagre three triumphs in their last 14 outings in the competition (D6, L5), all of which came during the group phase.

From Rennes prodigy Kamaldeen Sulemana through Arsenal’s Thomas Partey to the Ayew brothers, Andre and Jordan, Ghana can call upon a decent chunk of top-class players in Qatar.

Such a frightening attacking presence should help the Black Stars build on their four-match scoring streak at the World Cup finals and become the third CAF nation to net in six consecutive games in the competition.

Scoring has never been an issue for Ghana on the world’s biggest stage, as evidenced by their stellar run of finding the net in nine of their 12 World Cup fixtures.

Portugal’s only previous World Cup meeting with Ghana took place in the 2014 group stage, with Ronaldo’s winner inspiring the Selecao to a 2-1 triumph.

Having kept four clean sheets in six matches in the build-up to this fixture, Portugal’s defensive resolve has been almost faultless, highlighting their backline as the team’s strong suit.

But the Selecao’s tremendous attacking potential cannot be overlooked at the expense of several resilient defensive showings, with Ronaldo and last season’s Serie A MVP Rafael Leao headlining the frontline.

Ghana will fight tooth and nail to throw a spanner in the works, yet we expect the Euro 2016 winners to live up to the billing.