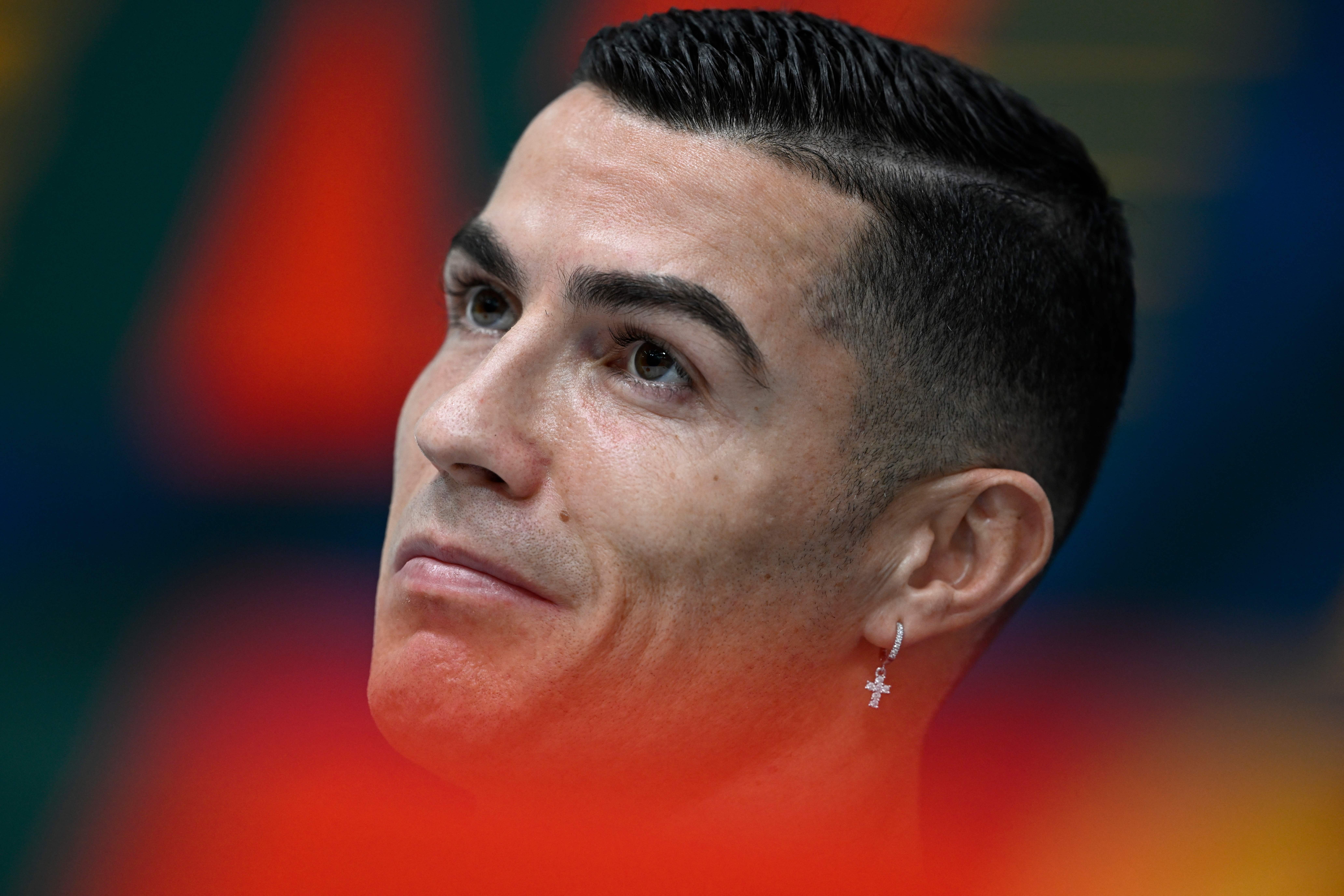 Former French star Emmanuel Petit has said that Arsenal and Chelsea should stay away from signing Cristiano Ronaldo following his release from Manchester United.

The Portugal forward recently made disrespectful comments towards manager Erik ten Hag and the Glazers in an interview with Piers Morgan. This contributed to his departure.

Chelsea, who were heavily linked with Ronaldo in the summer, have been constantly mentioned as front-runners to sign him for free, but Petit has now urged his former club to avoid him.

Speaking to Compare.bet, he said that Ronaldo would not fix the Blues’ problems up front and he is the last player that manager Graham Potter would want as he possesses the biggest of egos.

He said: “For me, can Ronaldo fix Chelsea’s problems? I would say no. I think they have enough problems on the pitch and in the dressing room for Graham Potter to add more. I think this is new for Potter, big players, big egos.

“If you add one of the biggest egos in football history in Cristiano Ronaldo… Well, you’re going to have to say something to Aubameyang as well, to other players. For me, there is no chance Cristiano Ronaldo will join Chelsea.”

Petit, who also played three years for Arsenal, added that the Gunners have done good work under manager Mikel Arteta and sporting director Edu Gaspar, and would not want to spoil the dressing room atmosphere with Ronaldo. He would not represent their transfer policy of pursuing young stars.

He added: “Do you think Arsenal, Chelsea, big clubs like this, could be interested in taking Cristiano? They will think twice when realising what’s happened in the last couple of months between Manchester United and Ronaldo. Do you think a club will take the risk of becoming the next victim? No, I don’t think so.”

“With all the good work Arteta and Edu have done over the last two or three years in the transfer market, with their transfer policy… Do you think he would take the risk, for one second, to put Cristiano Ronaldo into this dressing room, where the relationship with the players is beautiful? No, there’s no chance of it.”

Ronaldo returned to the Premier League with United last season with much fanfare. There was anticipation that the Portuguese’s arrival could boost the club’s prospects of challenging for the Premier League title after a prolonged wait.

However, nothing of that sort happened despite his 18 goals in the league. It seemed that his arrival possibly weakened them as he became the main player of focus for the season. His teammates also considered him as a target man in games.

Ten Hag has chosen to change things around. The Dutchman made it clear from the off than Ronaldo won’t be guaranteed his spot in the line-up. He obviously prefers to work with more dynamic players such as Marcus Rashford and Anthony Martial.

It remains to be seen where Ronaldo heads after his contract termination. Chelsea and Arsenal should stay away as they are building teams for the future. Talking about surprise links, Liverpool have today been fancied to sign Ronaldo on a free transfer.

In our view, the Reds would not even entertain the prospect of such a move. They are United’s fiercest rivals and it also does not make sense pursuing a player, who is in the twilight of his career. It is obvious that AS have linked them to gather undue attention.