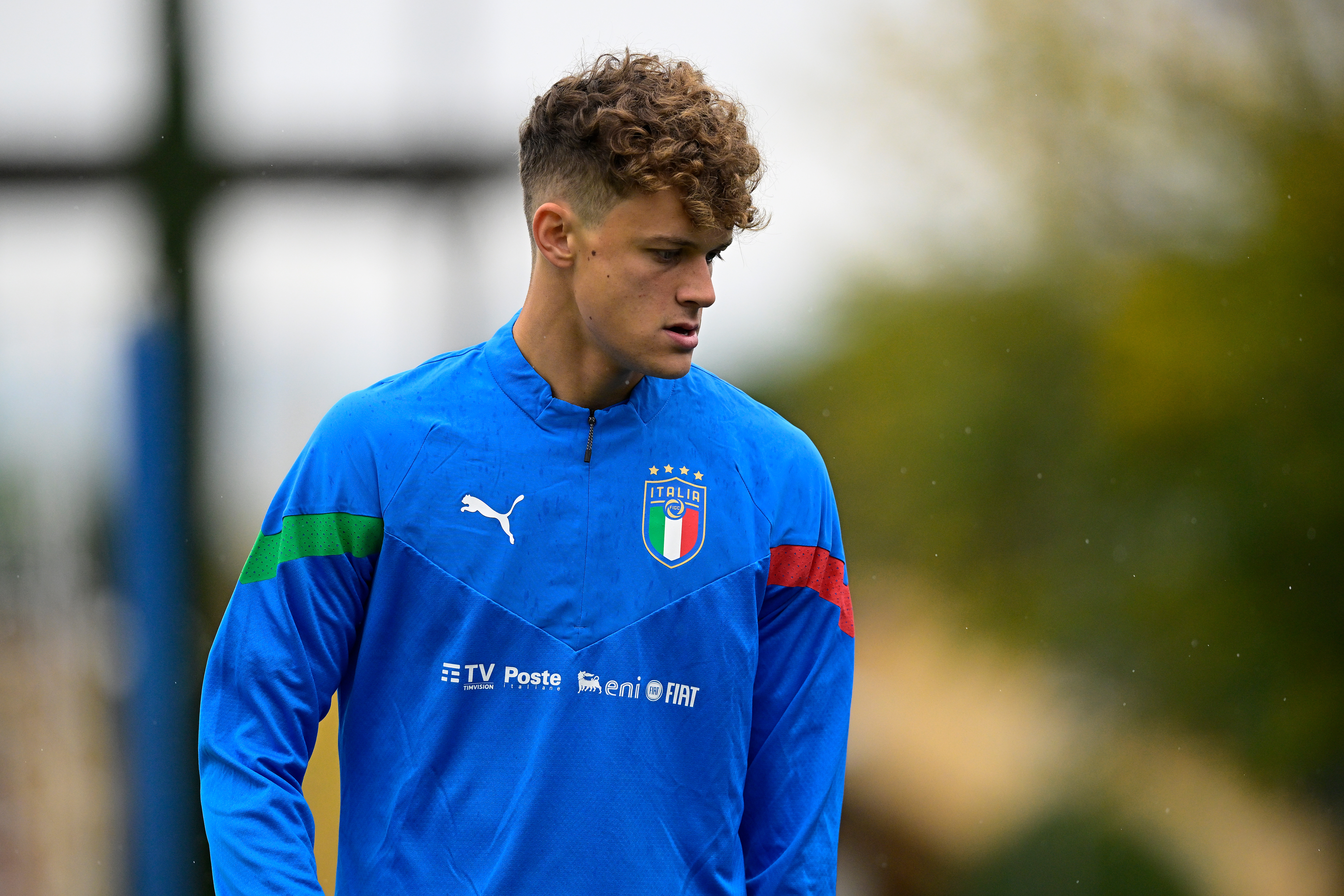 Inter Milan are weighing up a move for Atalanta starlet Giorgio Scalvini, according to TuttoMercatoWeb.

The 18-year-old, naturally a centre-back, featured in defensive midfield when Gian Piero Gasperini’s men welcomed Inter Milan in their final game before the World Cup break.

Despite seeing his side fall to a 3-2 defeat, Scalvini put in an impressive shift and was pivotal in stopping Nicolo Barella from getting into his groove.

Inter have been tracking the youngster for a while, but after seeing what he is capable of, the Nerazzurri are keen to secure his signature.

Atalanta will not let their prized jewel leave in the January transfer market, but a deal could be struck next summer.

However, Inter will face stern competition from Serie A rivals Juventus and Premier League champions Manchester City, who are also rumoured to be interested in the youngster.

Juventus are looking to pip Simone Inzaghi’s men to yet another defender after beating them to the signing of Gleison Bremer last summer.

Scalvini has cemented himself as one of the best young defenders in Italy, perhaps even on the continent. He has become a pillar at Atalanta after gaining the trust of Gasperini.

Juventus want to revive the classic Italian core at the club by signing some of the best talents in the country, and Scalvini is a perfect fit for their objective.

None of the interested parties have formally opened talks for the wonderkid, but Atalanta are under no pressure to sell, so it will take a hefty sum to force their hand.

Scalvini started his career at Brescia before joining Atalanta’s academy in 2015. He has made 11 league appearances this term, scoring once. His only goal was the winner against AS Roma in September.

The youngster made his debut for Italy in the Azzurri’s 5-2 defeat at the hands of Germany in the Nations League and has since been capped three times.