Inter Milan in a four-way transfer battle for Marcus Thuram 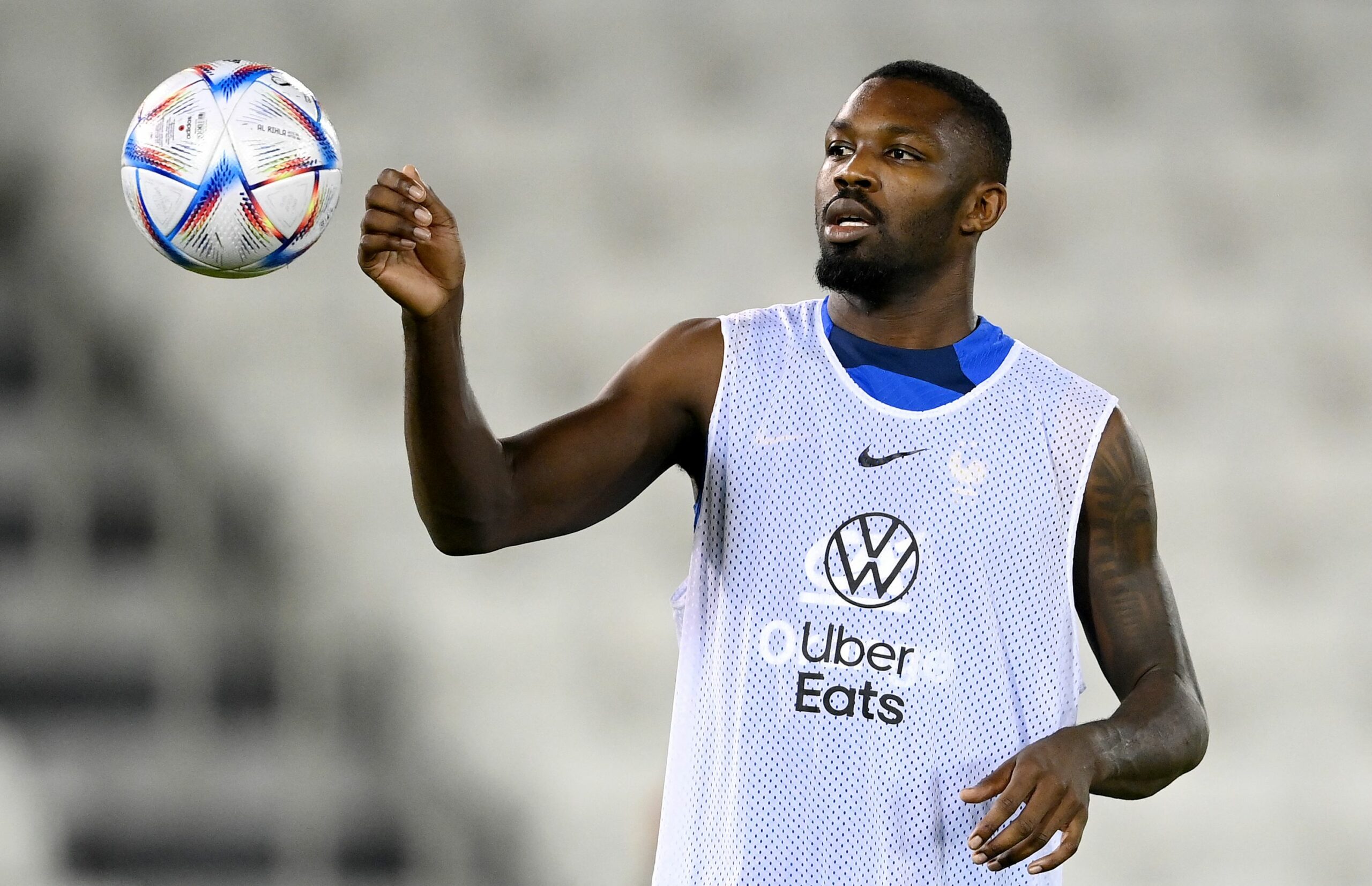 The French international has been among the most prolific forwards in Europe this season, racking up 13 goals and four assists in all competitions.

Following an underwhelming 2021/22 campaign plagued by injuries, Thuram has regained his form this term, delivering goods in a new centre-forward role under Daniel Farke.

The 25-year-old’s stellar performances didn’t go unnoticed, with France manager Didier Deschamps calling him up to the 2022 World Cup squad.

It has been widely reported that Thuram has decided against a new contract with the Foals, meaning he will be up for grabs on a free transfer next summer.

Italian journalist Gianluca Di Marzio reports that Serie A trio Juventus, AC Milan and Inter Milan and Bundesliga giants Bayern Munich are in the race for the Les Bleus striker.

Inter were linked with Thuram in previous transfer windows, and they are keen to secure his signature this time.

A transfer in January is also a possibility if Gladbach decide to generate some funds from his sale instead of losing him for nothing next summer.

The Nerazzurri face a tough battle from Bayern, who are closely monitoring Thuram’s situation.

The Senegalese forward, who is also not part of the World Cup, will be sidelined for a long spell after recently undergoing surgery on the knee injury he picked up during the game against Werder Bremen.

Thuram has a great chance to prove his worth in Qatar World Cup after Karim Benzema withdrew from the tournament due to injury.

Deschamps opted against calling up a replacement for the Real Madrid striker, opening the door for Thuram to shine.