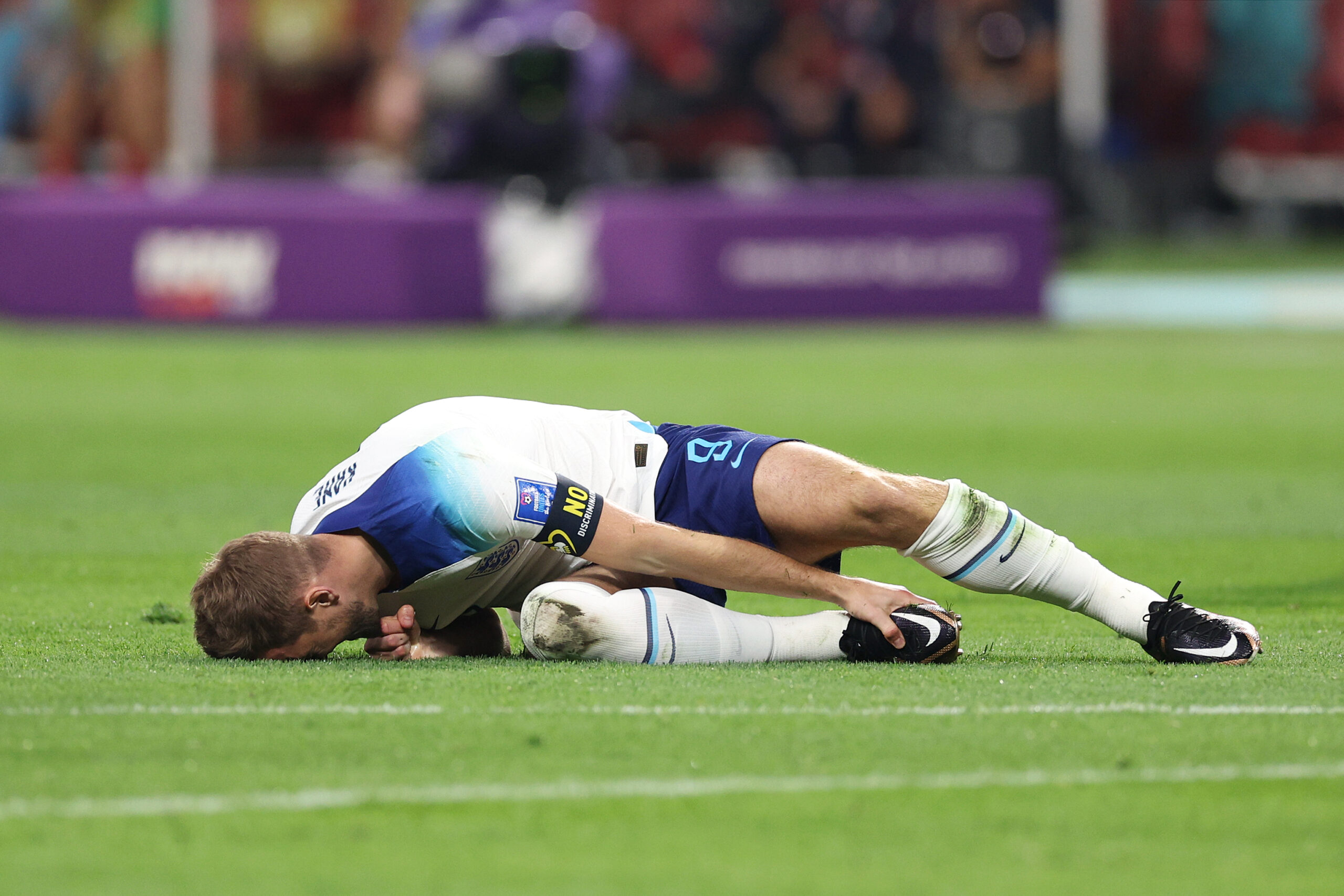 Harry Kane is set to undergo a scan on his ankle following an injury scare during England’s World Cup opener, according to The Athletic.

The Three Lions skipper went down in the 48th minute of his country’s 6-2 victory over Iran on Monday following a lunging challenge by Morteza Pouraliganji.

He soldiered on despite appearing to be in pain but was replaced by Newcastle United striker Callum Wilson in the 76th minute.

The 29-year-old then gave the English fans cause for concern when he limped out of the Khalifa Stadium with his ankle lightly strapped.

The Tottenham Hotspur striker is set to have a scan to determine the severity of the problem with England just three days away from their second Group B match against the United States.

While Kane obviously exited the pitch having suffered a knock, England manager Gareth Southgate tried to play down the severity of the injury.

“I think Harry’s fine,” Southgate said. “It looked a bad tackle, but he carried on in the game. We took him off really because we felt it was a moment we could do that.”

England put six past Iran on Monday, but Kane was not amongst the goalscorers. However, the Spurs talisman demonstrated his creative prowess by grabbing two assists in the game.

The English fans will be hoping the damage to his ankle is not serious. While the Three Lions boast an array of talents in their squad, Kane’s input will be pivotal for their World Cup aspirations.

Kane has scored 51 goals in 76 appearances for his country and is only two goals away from becoming England’s joint all-time highest goalscorer.