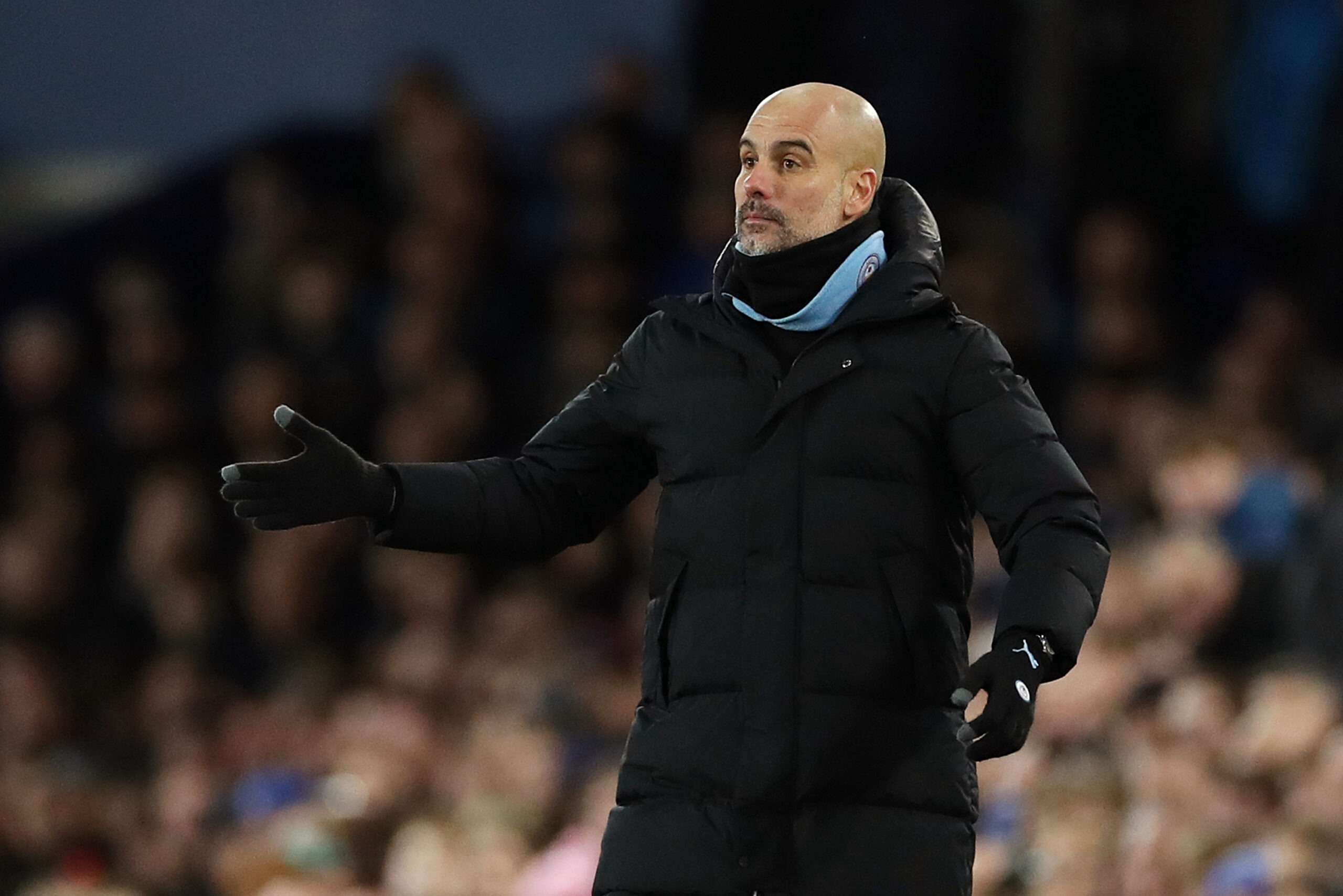 Pep Guardiola has agreed a two-year contract extension with Manchester City, committing him to the club until 2025.

According to The Athletic, the deal is initially for one year, with the City manager and the club holding an option for a further year.

That technically means either party could choose to sever ties with each other in 2024, but that scenario seems extremely unlikely.

The 51-year-old previously enjoyed trophy-laden spells in charge of Barcelona and Bayern Munich before joining City in 2016.

He has won four Premier League titles with the club, but the Champions League continues to elude the Spaniard.

They are through to the round of 16 in this year’s competition and will fancy their chances of reaching the quarter-finals after drawing RB Leipzig.

Guardiola has unfinished business with City

Guardiola has been a breath of fresh air in the Premier League, implementing a style of football that has taken the competition to another level.

In addition to winning the title in four of the six seasons he has been in charge, Guardiola has also guided City to four Carabao Cup successes and one FA Cup.

However, success in the Champions League has eluded the City boss, and he will be eager to rectify matters over the next few years.

Guardiola has never won Europe’s top club prize without Lionel Messi in his team, which remains a slight negative on his CV.

Having secured the services of prolific striker Erling Braut Haaland last summer, Guardiola will be confident of setting the record straight this season.