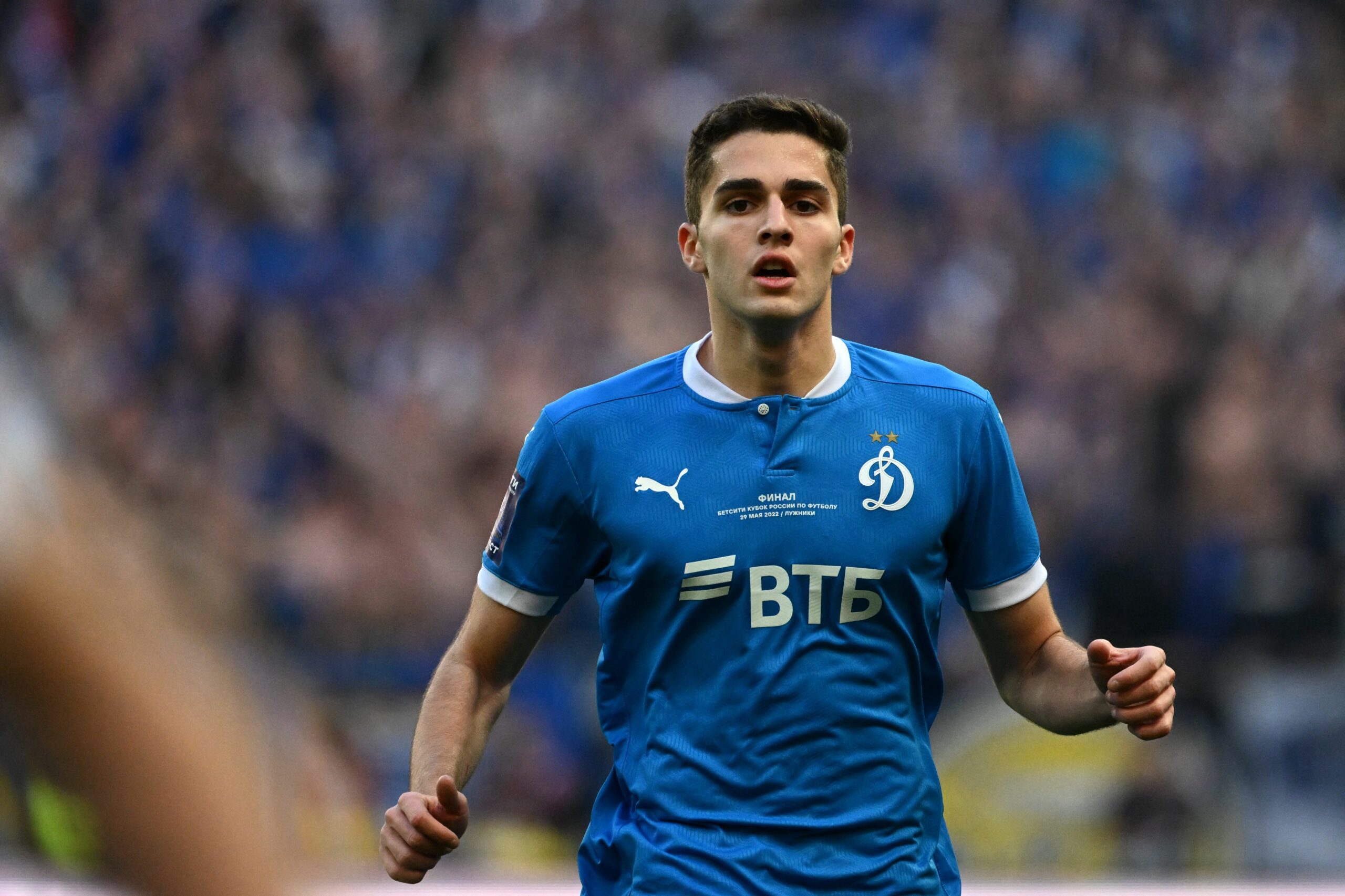 Chelsea have found a breakthrough in their pursuit of Dynamo Moscow prodigy Arsen Zakharyan, agreeing personal terms with the highly-rated starlet, according to Fabrizio Romano.

Chelsea came close to securing his services for a reported fee of €15 million, but the deal collapsed because of various sanctions placed on Russian players amid the country’s ongoing war with Ukraine.

The Blues have continued to work on Zakharyan’s deal past the summer, and they are now optimistic about a transfer in January.

Despite agreeing personal terms, the west Londoners will continue their negotiations with the Russian outfit to reach a final agreement in 2023.

The 19-year-old has carried on his fine run of form this season, racking up two goals and six assists in all competitions for Dynamo.

Zakharyan has recently revealed his desire to move to Stamford Bridge despite interest from a host of clubs, including fellow Russian rivals Zenit St Petersburg.

The Blues’ owner Todd Boehly has been keen on Zakharyan from the start, and he considers the Russian prospect a key figure for his revolution.

A fluctuating first half in the Premier League this season has forced Chelsea to look out for new signings in the winter transfer window.

The Blues have also reportedly finalised a deal for RB Leipzig forward Christopher Nkunku for his transfer next summer.