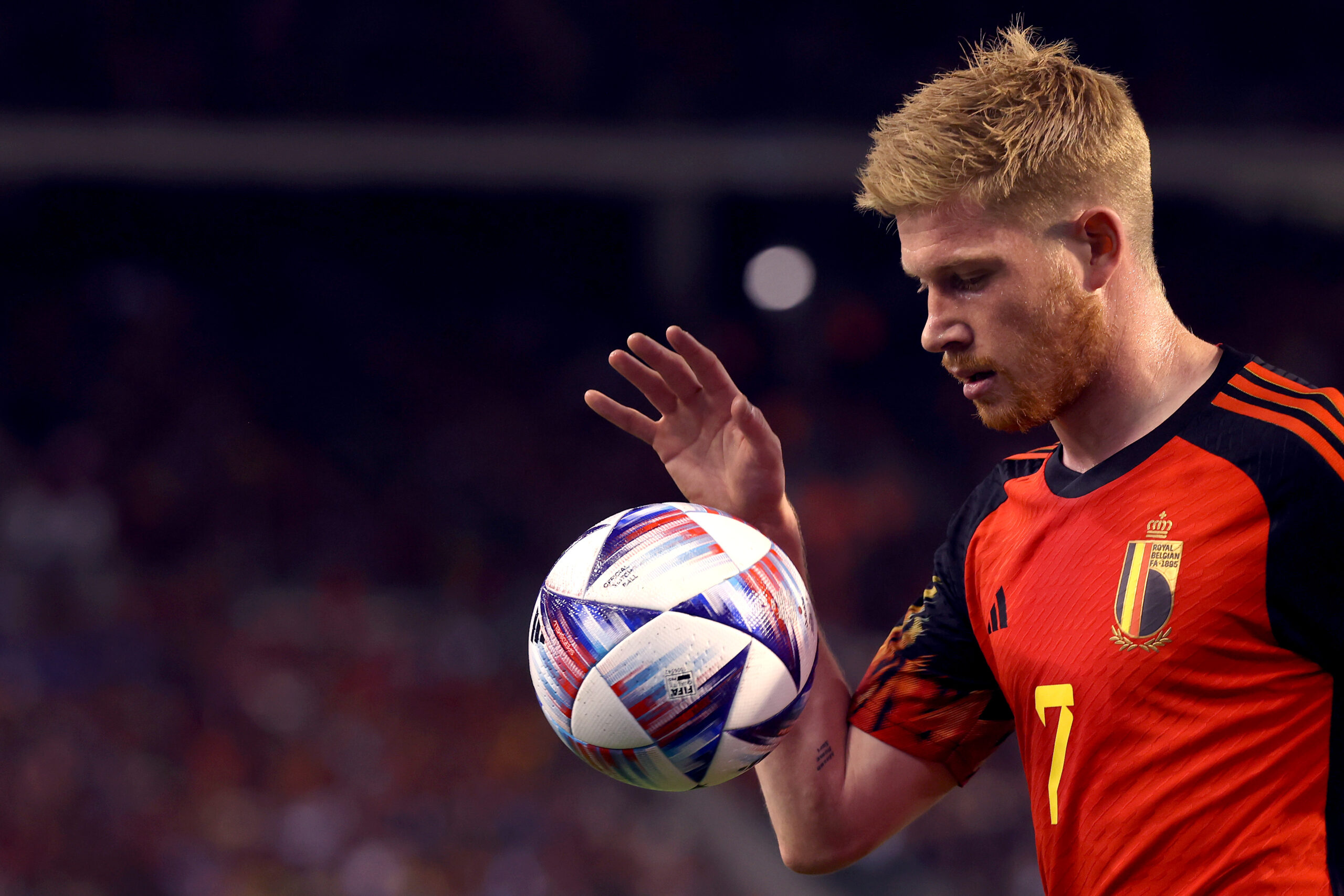 Belgium’s ‘Golden Generation’ is running out of time to claim the first-ever piece of international silverware and prove spending over 1350 days at the top of the FIFA world ranking was no fluke.

Maybe surrendering the throne to Brazil is what De Rode Duivels needed to wake up from a nightmare that had seen them ruling the world without a crown.

Head coach Roberto Martinez cannot call upon the services of Romelu Lukaku for the opening two group-stage matches, but his bid to guide the Belgians to the final should still be in the safe hands of Kevin De Bruyne.

As one of the world’s best players, the 31-year-old enters the tournament at his peak powers, which cannot be said about Belgium skipper Eden Hazard and ageing defensive duo Jan Vertonghen and Toby Alderweireld.

Denied for the services of standout performer Alphonso Davies, Canada will test the Belgians’ credentials as John Herdman’s hype train aims to take Qatar by storm.

It’s been 26 years since Les Rouges last featured at a World Cup finals, but topping the CONCACAF qualifying group ahead of Mexico and the United States has made the North American high-flyers dream big.

While Davies’ absence due to injury remains a massive blow for the Canadians, Herdman can still count on free-scoring Lille talisman Jonathan David to provide the goods upfront.

The odds may be stacked against Canada, yet Belgium would be silly to underestimate a team that made light work of the CONCACAF region during the qualifying campaign (W8, D4, L2).

Belgium suffered a morale-damaging 2-1 loss to Egypt in their final warm-up fixture and are now risking going winless in three consecutive internationals for the first time since March 2014.

Having delivered a mixed bag of performances during an underwhelming 2022/23 UEFA Nations League campaign (W3, D1, L2), De Rode Duivels are under heavy pressure to make the Qatar showpiece count.

Despite boasting the best scoring record at the 2018 World Cup with 16 goals, Martinez’s men finished third in Russia and will hope to go two better this winter.

Since Canada’s only previous appearance at a World Cup finals dates back to 1986, their poor record of three defeats at the tournament means nothing here.

But what does count is that Les Rouges scored more goals (23) and conceded fewer (seven) than any other side from the CONCACAF confederation on their way to a top-place finish in their qualifying group.

Worryingly for Herdman, his men have shown their proneness to underperforming in unfamiliar surroundings, having beaten only sub-par rivals Honduras and El Salvador on the road during the qualifying cycle (D3, L2).

Belgium and Canada have only played once before, back in 1989 in a 2-0 win for Belgium. While Belgium may be marked as possible underperformers in this tournament and Canada did exceptionally well in qualifying, the tie is still weighted heavily in Belgium’s favour.

Wednesday’s game has the potential to be a very uncomfortable match for Belgium, and it would certainly not be a surprise if they share the spoils with Canada in this contest.

Though the Belgians will hope the abysmal defeat at the hands of Egypt in the build-up isn’t a sign of things to come, we find it difficult to back them for success with 100% certainty.