Arsenal face competition from Ajax and Monaco for Danilo 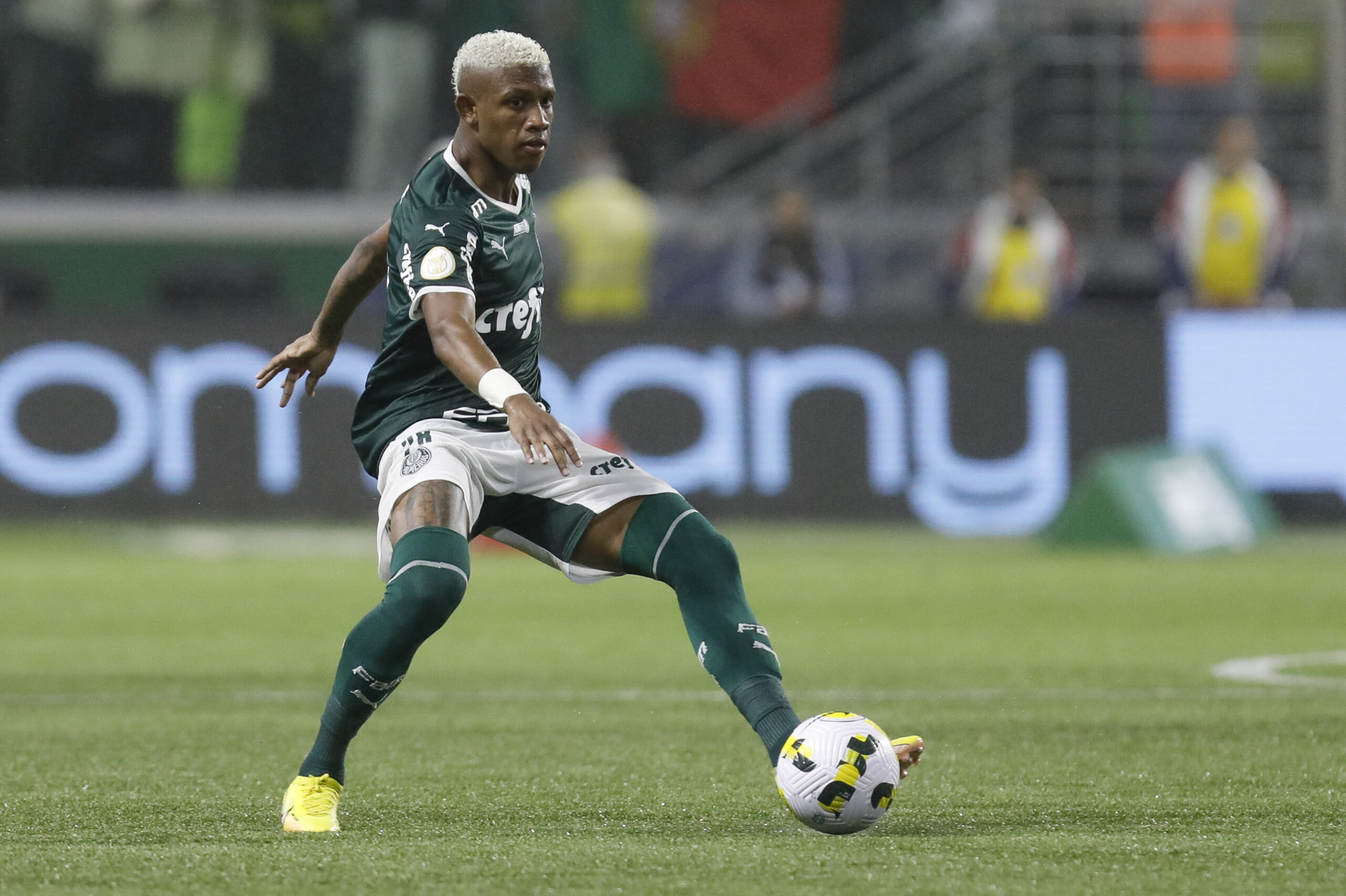 Ajax and AS Monaco are showing interest in signing Arsenal midfield target Danilo from Palmeiras, according to ESPN.

The defensive midfielder was a target for the Gunners last summer, but they decided to chase Douglas Luiz of Aston Villa instead.

The pursuit was fruitless as they failed with a bid on deadline day, and Luiz extended his contract with the Villains.

Palmeiras will reportedly accept an offer of around €24 million for Danilo, with interest in the midfielder growing.

Mikel Arteta’s side enquired about the 21-year-old in the summer. However, the Brazilian club told Arsenal they had no interest in selling while chasing their 11th Brazilian Serie A title.

Arsenal did not get that defensive midfielder they sought last summer, and they could return for Danilo in January. However, they will have to fend off interest from Ajax and Monaco.

Ajax will be preparing for the departure of Edson Alvarez. He is a target for Chelsea, who want to revamp their midfield. The London club missed out on the Mexican international on deadline day, and they may return for him in January.

Monaco is another destination for the talented Danilo. He will provide competition in midfield for Mohamed Camara and Youssouf Fofana.

Palmeiras own 80% of Danilo’s rights, while his boyhood club, Cajazeiras, owns the other 20%. The Brasileiro Serie A champions want to receive around €20 million for the deal, while Cajazeiras would get €4m, depending on talks.

Former player and coach Vanderlei Luxemburgo gave Danilo his chance in the first team. He got his opportunity alongside talented young players such as Gabriel Veron, Wesley, Patrick de Paula and Gabriel Menino.

Danilo has been earning rave reviews for his performances despite being the youngest player in the squad.

He made his debut for Palmeiras in September 2020. The left-footed midfield destroyer has gone from strength to strength since then.

Danilo has made over 120 appearances for Palmeiras, scoring 12 goals and assisting nine. He has been called up to the Brazilian national team but is yet to make his full debut.