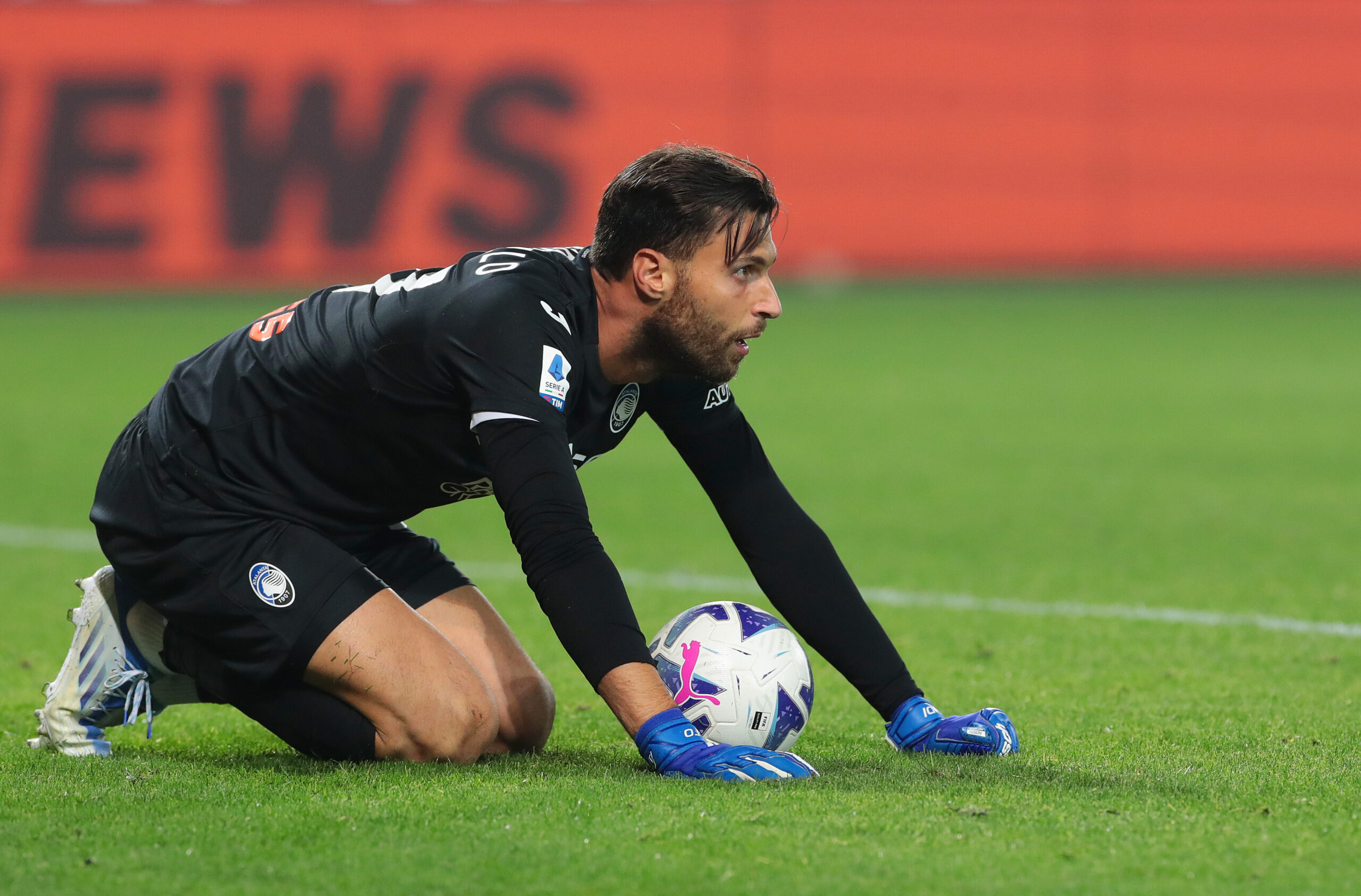 AC Milan are progressing in their talks to sign Atalanta goalkeeper Marco Sportiello, according to Italian journalist Gianluca Di Marzio.

The 30-year-old’s contract with La Dea expires next summer, and the Rossoneri are keen to sign him on a free transfer.

The Italian shot-stopper has been with Atalanta since 2013, racking up 128 appearances in all competitions.

Sportiello has primarily been used as a back-up under Gian Piero Gasperini, and he also had back-to-back loan spells at Fiorentina and Frosinone between 2017 and 2019.

He has made six appearances in Serie A this season, playing as an understudy to Argentine goalie Juan Musso.

Milan have identified Sportiello as a replacement for Ciprian Tatarusanu, who will be out of contract next summer.

The 36-year-old has been enjoying significant game time this season following the injury to first-choice keeper Mike Maignan.

The Romanian has fared well, keeping four clean sheets in 12 games while conceding only 12 goals.

However, he could bow out of the San Siro at the end of the season as Milan appear to have no intention of extending his contract.

Maignan has been sidelined for more than a month with a calf issue, which also saw him fail to make it to France’s World Cup squad.

The French international is expected to complete his recovery when Serie A resumes in January, with Milan set to face Salernitana in their first game after the World Cup.

Stefano Pioli’s side will be eager to see Serie A’s MVP keeper at his best in the second half of the campaign as they are eight points behind leaders Napoli and are due to face Tottenham Hotspur in the Champions League round of 16.