FIFA and FA have embarrassed themselves in OneLove armband debacle 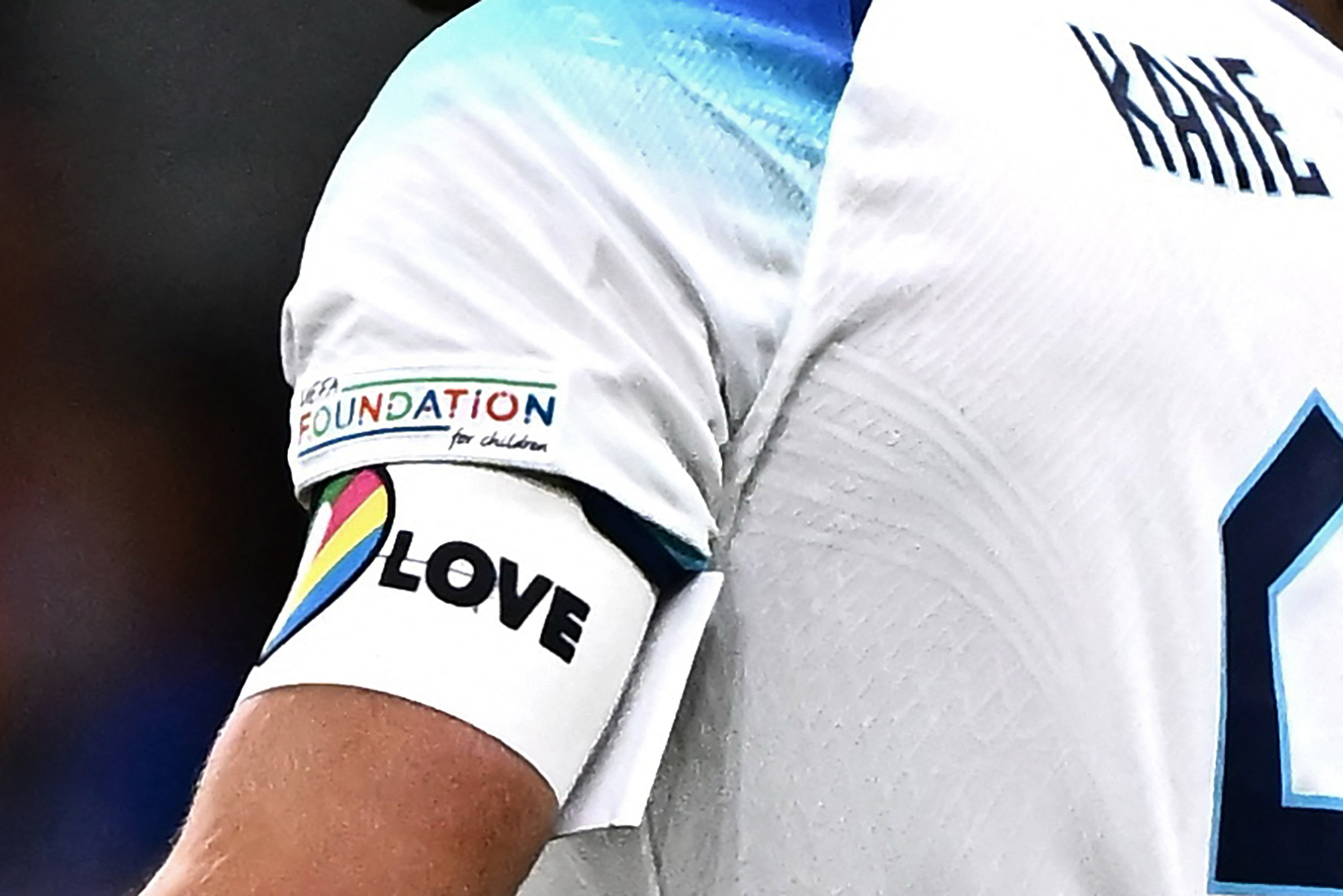 Everyone knows about the issues heading into the 2022 World Cup – human rights abuses, the outlawing of homosexuality, the deaths of thousands of migrant workers in the construction of the stadiums. It’s been talked about for months.

And what is everyone prepared to do about it? Well…not much, really.

The governing bodies of England, Wales, Germany, Netherlands, Denmark, Belgium and Switzerland all pledged to have their team’s captains wear the ‘OneLove’ armband, as a gesture in support of diversity and inclusion in football.

In reality, this was a bare-minimum half measure. A form of appeasement. A way for these national teams to claim they were making a statement while not doing anywhere near enough to upset the powers that be.

The armband was never going to challenge FIFA or Qatar, and these national teams weren’t really risking anything. It was a gesture that was seemingly going to go under the radar.

That was until FIFA themselves made a big deal out of it. The organisation forbade the armband and threatened fines and yellow cards to anyone who defied them.

Looking on social media, there appears to be two main defences of FIFA’s stance:

The first one was echoed by president Gianni Infantino before the tournament – had he been consistent with this view, he maybe would have been more respected.

However, this argument falls apart when you remember that Russia were banned from the World Cup due to their invasion of Ukraine.

At that point, FIFA had made their bed. You can’t sanction Russia and then claim that sport and politics should be kept separate. The two acts contradict each other.

As for the second, laws that violate people’s human rights don’t deserve respect. Just like we don’t respect the laws of Nazi Germany or Apartheid South Africa. In the same way we look back at the Transatlantic Slave Trade with disgust. Just because it’s the ‘law of the land’ doesn’t make it right.

And here’s the thing: had FIFA just allowed these nations to wear the armband, it probably wouldn’t have made much of a difference. By prohibiting it, they’ve drawn a lot more attention to it and made it into a more powerful statement.

But alas, FIFA got their way. The seven nations have now confirmed that they will not be wearing the OneLove armbands, most likely because they don’t want their captains picking up an early yellow card.

And frankly, that’s completely spineless. Obviously, beginning the game with a yellow card isn’t ideal, but some things are more important than football. By backing down, they have proven that the initial idea was nothing more than a PR piece.

How wonderful would it have been to see the likes of Harry Kane, Virgil van Dijk and Gareth Bale stand up for what they believe in? They could have really said something with this, but they’ve ultimately bottled it.

That was the whole justification for not boycotting – to go over there and make a statement. Well, the time came to stand up, and they dropped it at the first sign of trouble.

Where is football’s Muhammad Ali? Who from this sport is willing to put their career on the line in the same way that Tommie Smith and John Carlos did at the 1968 Olympics?

This whole fiasco has been a nightmare for everyone involved. FIFA and these FAs have all embarrassed themselves. It’s all another chapter in this absolute shambles of a World Cup.