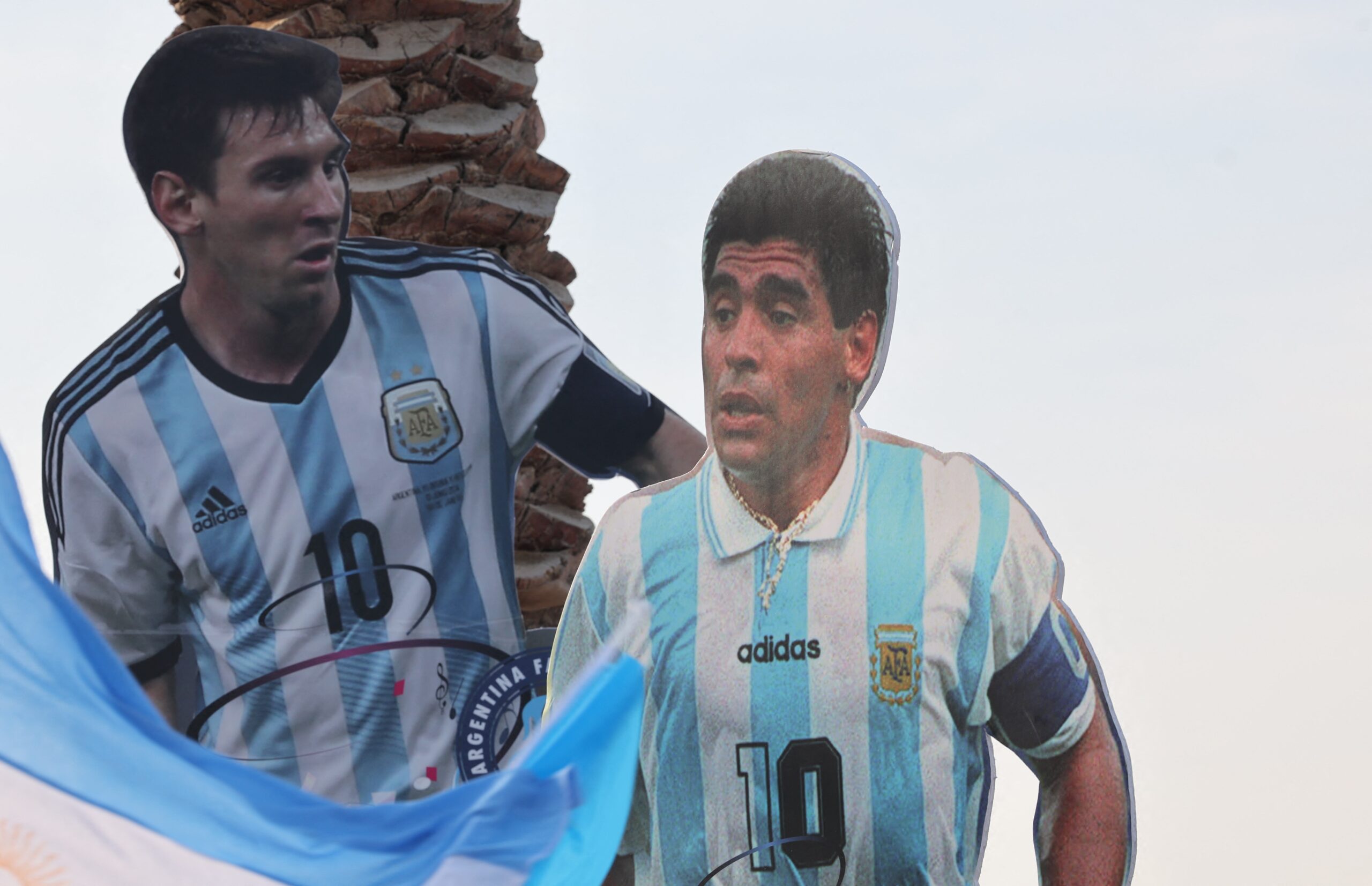 As one of the most heavily fancied teams to cover themselves with World Cup glory in Qatar, La Albiceleste should steamroll into the knockout stage as Group C winners.

With Poland and Mexico facing each other in the other match in this group, Lionel Scaloni’s high-flyers could seize the top place from the get-go should they live up to their favourites tag against the Islamic Republic.

‘La Pulga’ braces himself for perhaps his final shot at a career-defining achievement that would go a long way in his resume in establishing him as the world’s greatest player of all time.

The 35-year-old is still a force to be reckoned with, but Scaloni’s bid to guide Argentina to the top of the world doesn’t entirely depend on the Paris Saint-Germain superstar.

Unlike their matchday-one rivals, Saudi Arabia must rely on the chemistry with the team, with Herve Renard’s entire tournament squad plying their trade in the domestic championship.

Having failed to make it out of the group stages in each of their last four World Cup appearances, picking up just one win in 12 matches, the Green Falcons enter the tournament with the odds heavily stacked against them.

Except for an underwhelming group-stage exit in 2002, Argentina have advanced into the World Cup knockout phase in 12 of their 13 previous appearances at the tournament.

Scaloni’s men completed their tournament preparations with an emphatic 5-0 victory over United Arab Emirates a few days ago, making it 36 unbeaten games on the trot.

With the three remaining Group C contestants ranked at least 20 places better by FIFA than Saudi Arabia, Renard’s men have to play down the odds to avoid another humiliating World Cup campaign.

Adept at defying expectations, the Saudis topped their third-round group of the World Cup qualifying cycle, leaving better-ranked Japan and Australia in their wake.

Yet since reaching the knockout stage in their maiden World Cup appearance, the Green Falcons have bowed out of the competition in the group phase four times in a row.

Despite Saudi Arabia’s resilient defensive showings during World Cup qualifiers, anything other than Argentina’s clear-cut triumph on matchday one would be a massive surprise.