World Cup: 4 people with a point to prove 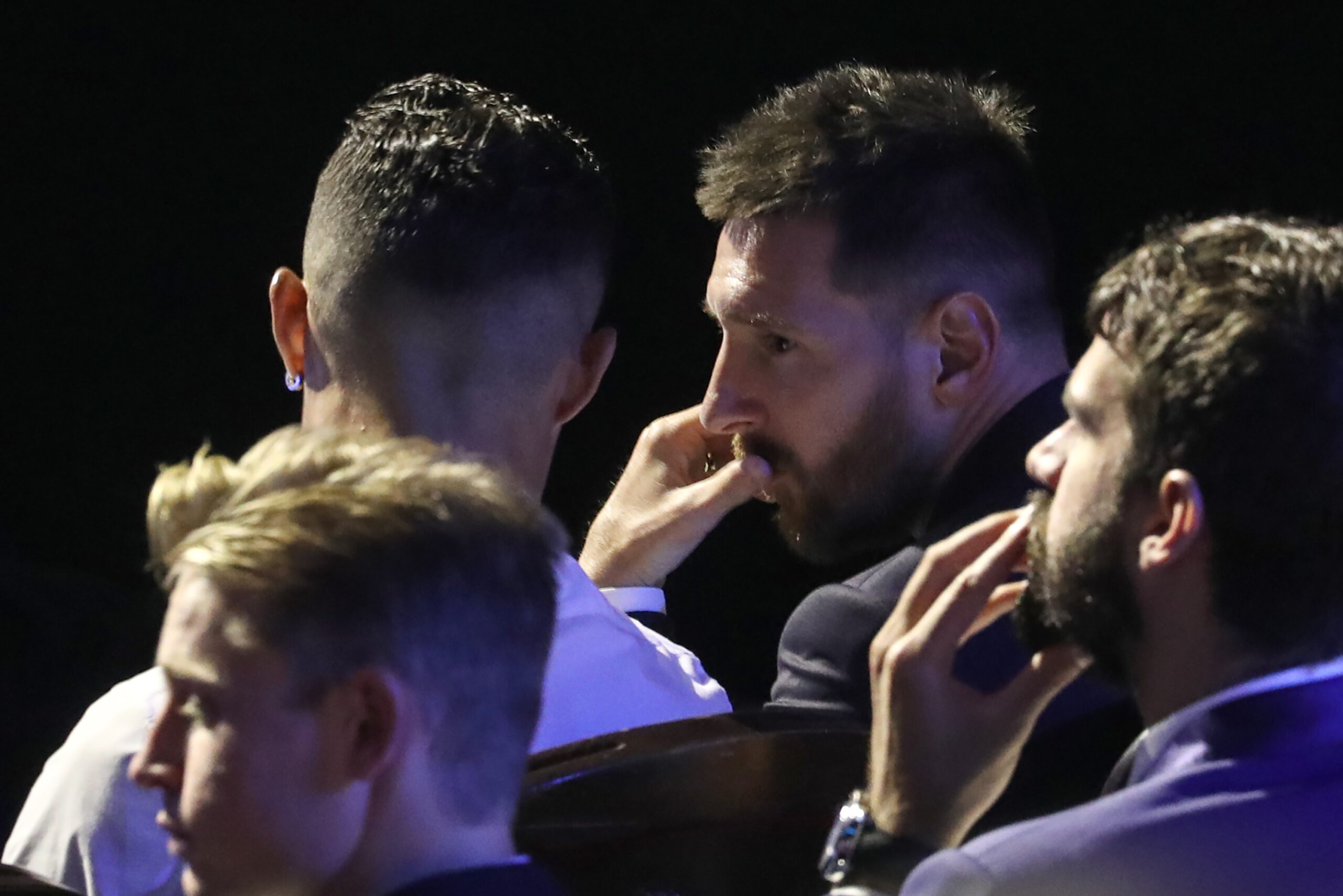 As with previous major tournaments, the 2022 World Cup in Qatar will produce plenty of talking points over the next few weeks.

For several players and managers, the event gives them the perfect chance to prove a point. Let’s take a closer look.

Gareth Southgate’s supporters say recent criticism of the team’s performances are unfair given what he has previously achieved.

The England manager’s detractors argue that failing to win major silverware with this talented group of players is a good enough reason to question his ability.

‘Captain Cautious’ undoubtedly has a golden opportunity to stick two fingers up at his critics by guiding the Three Lions to success in Qatar. Anything less and he needs to go.

Many people believe Lionel Messi is the greatest footballer of all time. Fans of World Cup winners Pele and Diego Maradona would beg to differ.

Messi has done plenty of magical things during his illustrious career, but lifting the prestigious trophy has not been one of them.

With Argentina entering the tournament on the back of a long unbeaten run, Messi has never had a better chance of cementing his legacy.

Eden Hazard was one of the best players of the tournament in Russia four years ago. A big-money move to Real Madrid followed and it has been downhill since then.

The former Chelsea playmaker has been hindered by fitness issues over the past few seasons and desperately needs to rediscover his best form.

Hazard and Belgium’s so-called golden generation have yet to win a major international trophy – they need to put that right in Qatar.

The Portuguese forward’s ill-advised interview with Piers Morgan ended his hopes of playing for Manchester United under Erik ten Hag.

The World Cup gives the 37-year-old the chance to show that he can still perform at the top level. If he doesn’t, Major League Soccer may be as good as it gets for him.