Senegal vs Netherlands Preview – Prediction, how to watch & potential line-ups 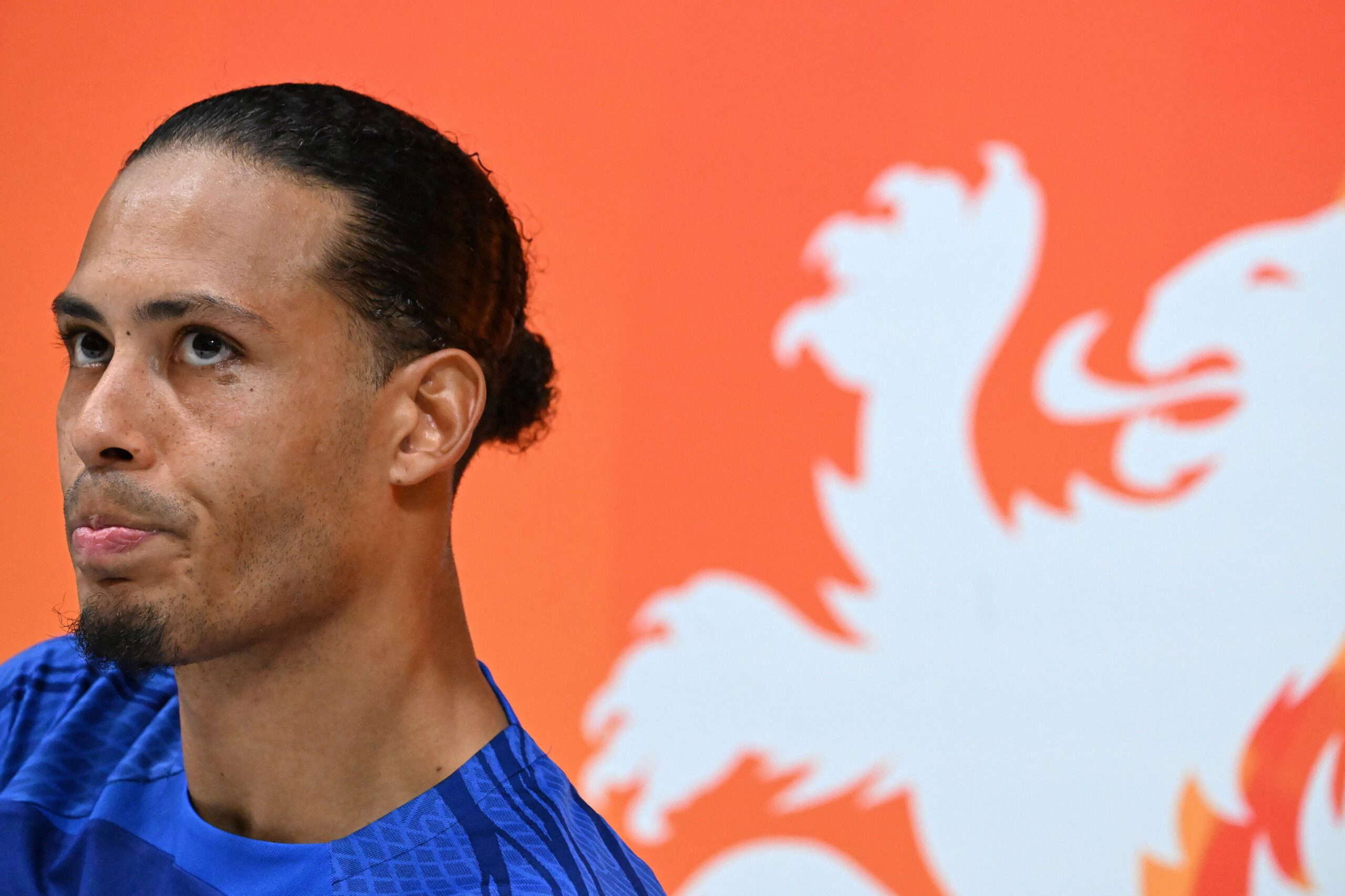 What better way to kick things off in the 2022 FIFA World Cup Group A than a mouth-watering contest between Senegal and the Netherlands?

Fair to say, Sunday’s curtain-raising fixture between host nation Qatar and Ecuador will start proceedings in this group, but Monday’s encounter at Al Thumama Stadium is the real deal.

Senegal and the Netherlands are heavily fancied to make it out of this group, with everyone expecting them to go toe-to-toe in a keenly-contested top-place battle.

After cruelly missing out on the 2018 World Cup knockout stage, courtesy of an inferior fair-play record to Japan, the Lions of Teranga arrive in Qatar to make amends.

Back at the World Cup as a manager, Aliou Cisse, who captained Senegal to the nation’s best-ever run to the tournament’s quarter-finals in 2002, has plenty of reason for optimism.

Cisse inspired his country to their first-ever triumph at the Africa Cup of Nations earlier this year, with Sadio Mane and his teammates beating Egypt in a nail-biting penalty shoot-out.

However, Senegal will have to find a way to transform their continental form to the world’s most prominent stage without the Bayern Munich forward.

The news of Mane’s injury must have inspired much confidence in the Dutch camp as Louis van Gaal’s men return to the World Cup for the first time since 2014.

Van Gaal’s third stint in the national team’s dugout has been a resounding success so far, with the Netherlands going unbeaten in 15 matches since he took over in September 2021 (W11, D4).

Having reached the third and second-placed finishes in their last two participations, the Oranje are looking to go one better this winter, but first, they must overcome Senegal.

A lack of experience in the World Cup finals, having featured in only two tournaments to date, could prove a fatal factor in Senegal’s bid to better last competition’s group-stage exit.

But in addition to being tipped as a team capable of a decent run in this tournament, the Lions of Taranga can call upon their undefeated three-game record against European opposition in the World Cup group stages (W2, D1).

Even without Mane in the picture, neutrals will likely be in for a treat, with none of Senegal’s eight matches at the World Cup finals ending goalless, mainly thanks to their poor record of one clean sheet.

The Netherlands’ tendency to start things off on the front foot could be a difference-maker in this showdown, with the Oranje avoiding defeat in their last eight opening games at the World Cup (W6, D2).

Yet to lose in 2022 (W6, D2), including an eye-catching run of three victories down the final stretch of the 2022/23 UEFA Nations League group phase, van Gaal’s men are in a prime position to keep that trend going.

Aside from their busted 2018 World Cup qualifying cycle, they have been a force to be reckoned with in the finals, racking up 11 wins from their last 14 matches at the tournament, penalty shoot-outs excluded (D2, L1).

With Mane having his hand in nine of Senegal’s last 14 goals in competitive action, Cisse’s men have taken a massive loss in the build-up to this tournament.

It’s not like Memphis Depay’s absence won’t be felt in the Netherlands’ camp as well, but unlike his counterpart, van Gaal has an array of high-profile frontmen to contain the damage.

So we back the Oranje to thrive from the start.