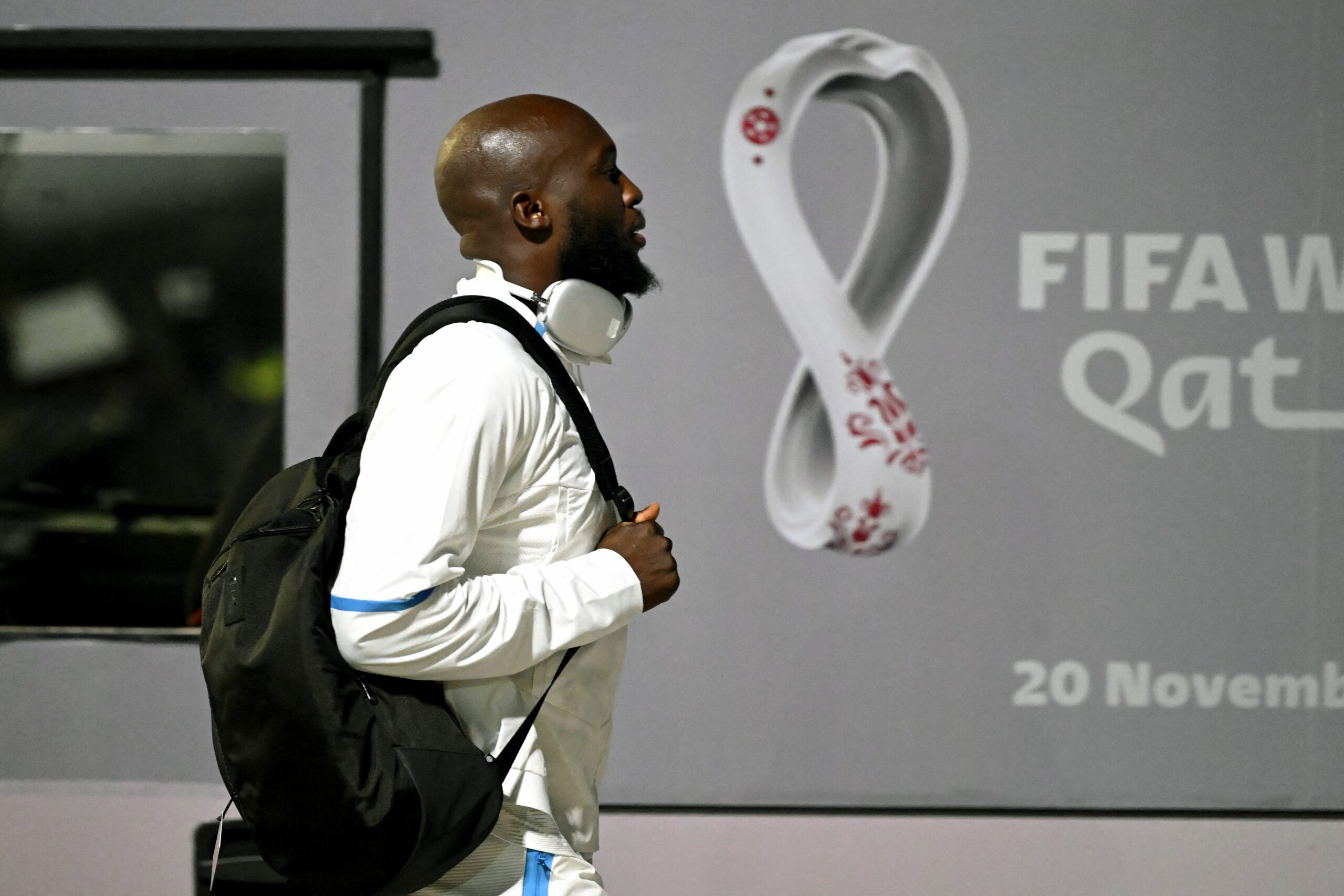 Romelu Lukaku will miss Belgium’s first two games at the 2022 World Cup in Qatar, according to Sky Italia.

The 29-year-old striker has been nursing injuries for most of the campaign and was doubtful for the tournament. However, Belgium coach Roberto Martinez called him up.

The former Everton and Wigan Athletic boss said he would pick Lukaku if he is fit before November 30, the final group game.

Martinez has kept his promise by taking Lukaku to Qatar, but the striker missing the first two games is a blow for the Red Devils.

He is Belgium’s top scorer with 68 goals and 15 assists in over 102 appearances for the European nation.

This season has not gone to plan for Lukaku. He wanted to kickstart his career in Italy after a poor one-year spell back in England.

His time with Chelsea started superbly but ended horrifically after ill-advised comments against then-boss Thomas Tuchel.

Lukaku returned on loan to the Serie A club this summer, only a year after the Blues spent £97 million to re-sign him.

He started the campaign with a goal against Lecce in only two minutes and recorded an assist in the next game. Lukaku suffered his first injury in a loss to Lazio and has had further setbacks since then.

Lukaku has only played 249 minutes of league football this season and has struggled for consistency.

The former Anderlecht striker wants to be fit for Belgium’s last group game against Croatia on December 1. But there will be a gaping hole in the squad without Lukaku.

Martinez will likely start with Michy Batshuayi up top for their first group game against Canada on Wednesday.

Batshuayi has netted eight goals and one assist in 13 games for Super Lig club Fenerbahce.

The former Chelsea and Marseille striker also has a terrific record for the national team. He has bagged 26 goals and six assists in 48 appearances.