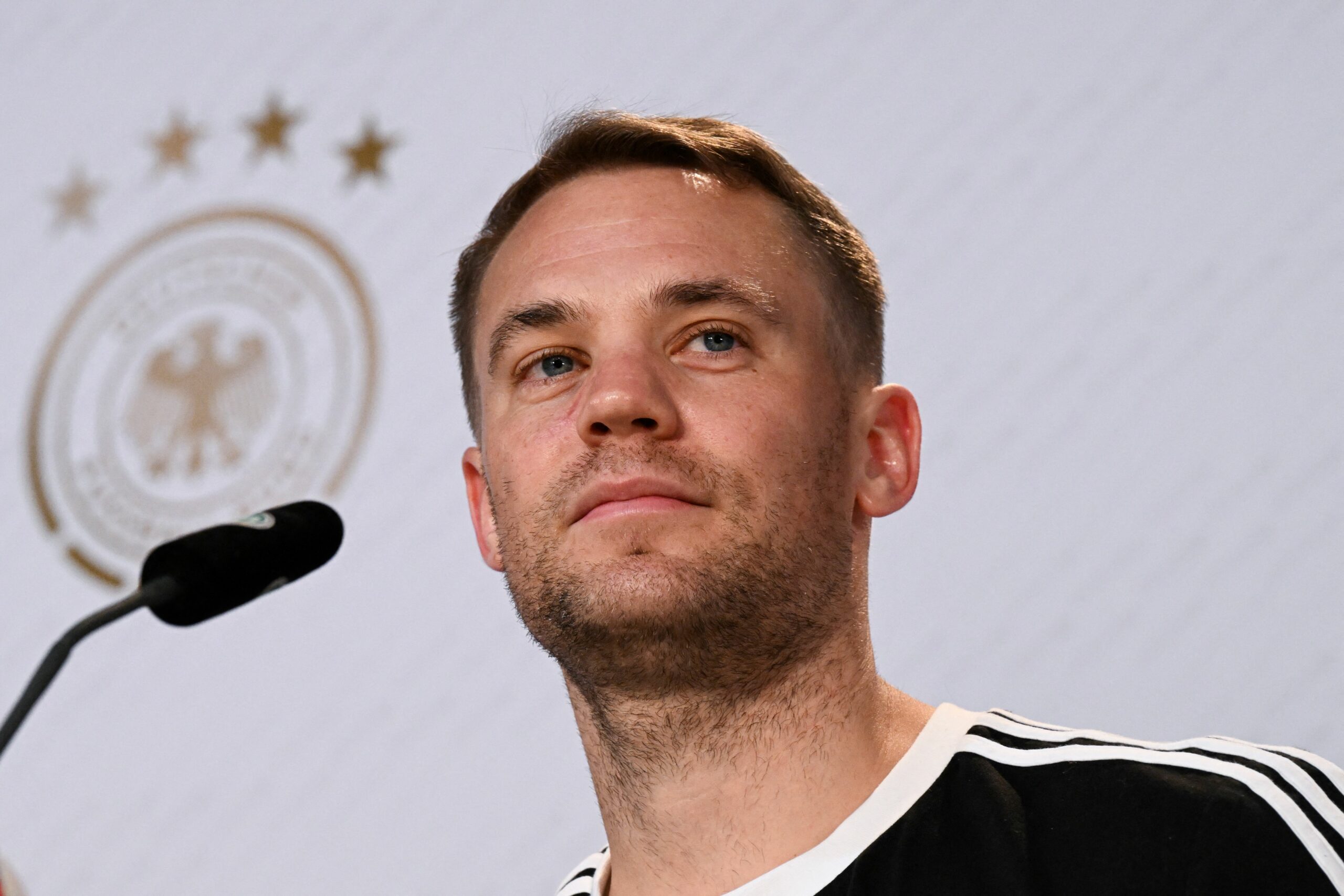 Die Mannschaft captain Manuel Neuer could face fines and suspensions if he wears the ‘One Love’ armband at the 2022 World Cup in Qatar, according to Bild.

The German Football Association (DFB) is worried about the consequences of Neuer wearing the rainbow armband.

The German team start their campaign against Japan on Wednesday. Neuer said he would wear the rainbow armband. It symbolises a stand against homophobia and racism and for human and women’s rights.

Germany is one of nine nations that will wear the armband, including England and Wales.

Neuer gave a resounding ‘yes’ when asked if he would wear it, but the Bayern Munich captain may receive punishment if he follows through.

Les Bleus captain Hugo Lloris decided against it. The Tottenham Hotspur goalkeeper said he would respect Qatar’s rules and regulations despite his thoughts on the matter.

They tried to trump the campaign by launching a new captain’s armband in partnership with three United Nations agencies on the eve of the tournament.

DFB president Bernd Neuendorf said he would accept a fine for the rainbow armband. But receiving a yellow card and its accumulation could lead to suspension for Neuer. Germany may be forced to reconsider their actions.

Ahead of the 2022 World Cup in Qatar, talks about the host nation’s human rights record concerning women and the LGBTQ+ community and the death toll of migrant workers that built the facilities have dominated the headlines.

Players, coaches and players are under pressure to stand against the gulf state.

England is the first rainbow armband-wearing nation to play at the 2022 World Cup. The Three Lions will face Iran on Monday.

Whatever punishment captain Harry Kane gets will determine what Neuer will do.