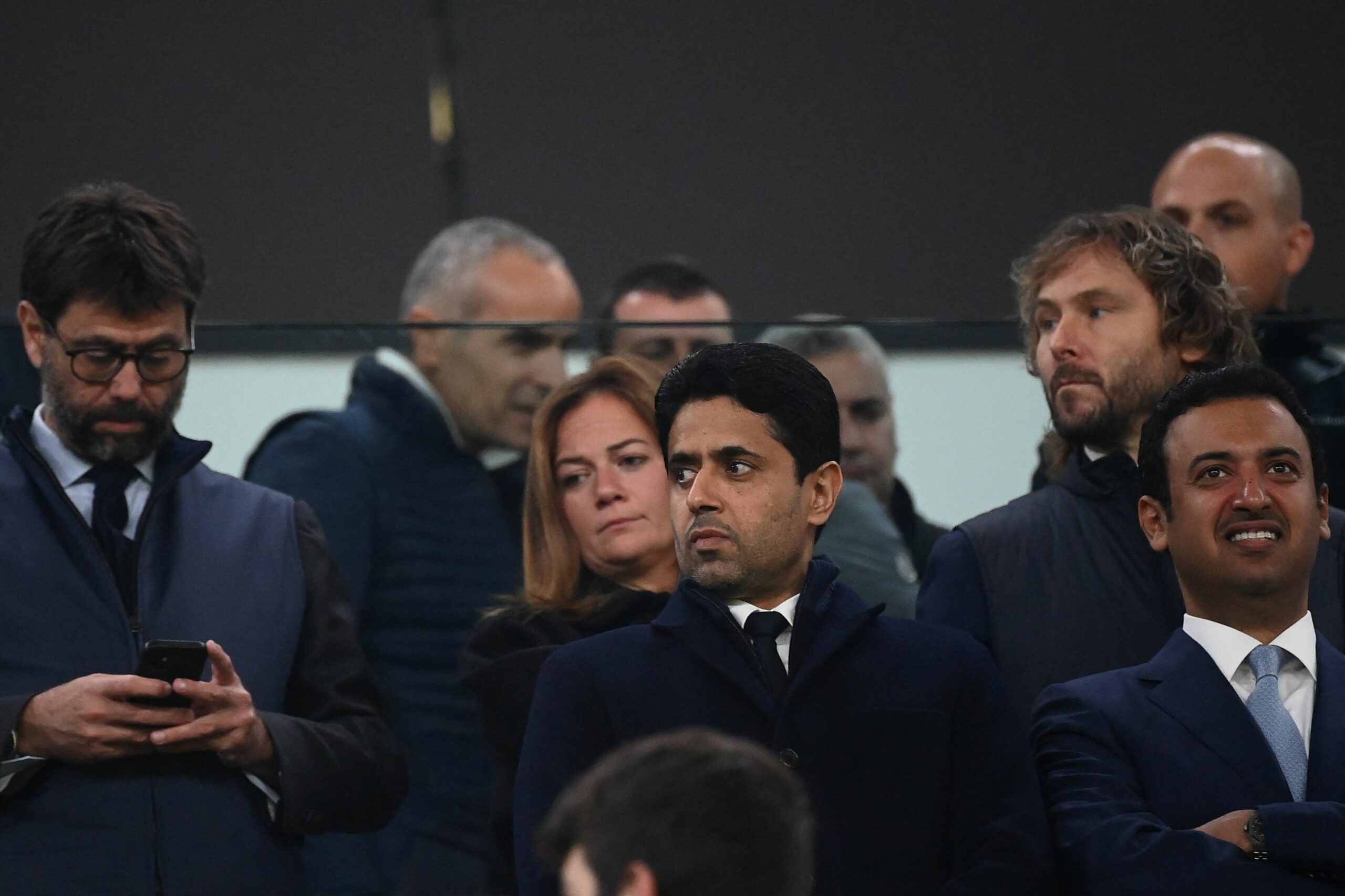 An unnamed American investment fund is interested in purchasing a 15% stake in French champions Paris Saint-Germain (PSG), according to L’Equipe.

The company has been strategically positioning itself for weeks to make the purchase, and they are ready to pull the trigger. They want to purchase a small part of the club, between 10-15%.

Forbes values PSG at €3 billion, and any partner looking to buy 10% will have to spend around €300 million.

Qatar Sports Investments (QSI) also confirmed the American group’s interest but did not say if they would accept the deal.

They also refused to share the company’s name or make any statements on their position because it would raise questions.

Qatar is not trying to disengage from its ownership of the Parisian club, and this position will not change even if they accept a new capital partner.

If anything, they plan on extending their tentacles to build a multi-club network model. RB Salzburg and RB Leipzig currently use this model.

American company Colony Capital owned PSG until QSI took over in 2011. The Qataris bought a 70% stake in the club before acquiring the other 30% months later.

Since QSI took over, PSG have won eight Ligue 1 titles in 11 seasons. They have also won the Coupe de la Ligue six times in that period and the Coupe de France seven times.

Les Parisiens have won the Trophee des Champions nine times, including eight in a row between 2013 and 2020.

Despite their domestic dominance, PSG have received criticism for their failure to win the Champions League title.

They have spent significantly to bring top stars like Lionel Messi, Neymar, Kylian Mbappe, Zlatan Ibrahimovic, Edison Cavani, Angel Di Maria, Keylor Navas, Thiago Silva, and many others to the French capital. However, a European title eludes them.

Thomas Tuchel brought them close to winning the title in the 2019/2020 season when they reached the final. But they lost 1-0 to Bayern Munich after a goal from their academy product Kingsley Coman.

PSG will get their opportunity to exact revenge on the Bavarians soon. The pair drew each other in the round of 16 in the current Champions League campaign.

The Qataris will hope that PSG can finally win a UCL title to crown their efforts and investment.