Karim Benzema out of France squad for 2022 World Cup 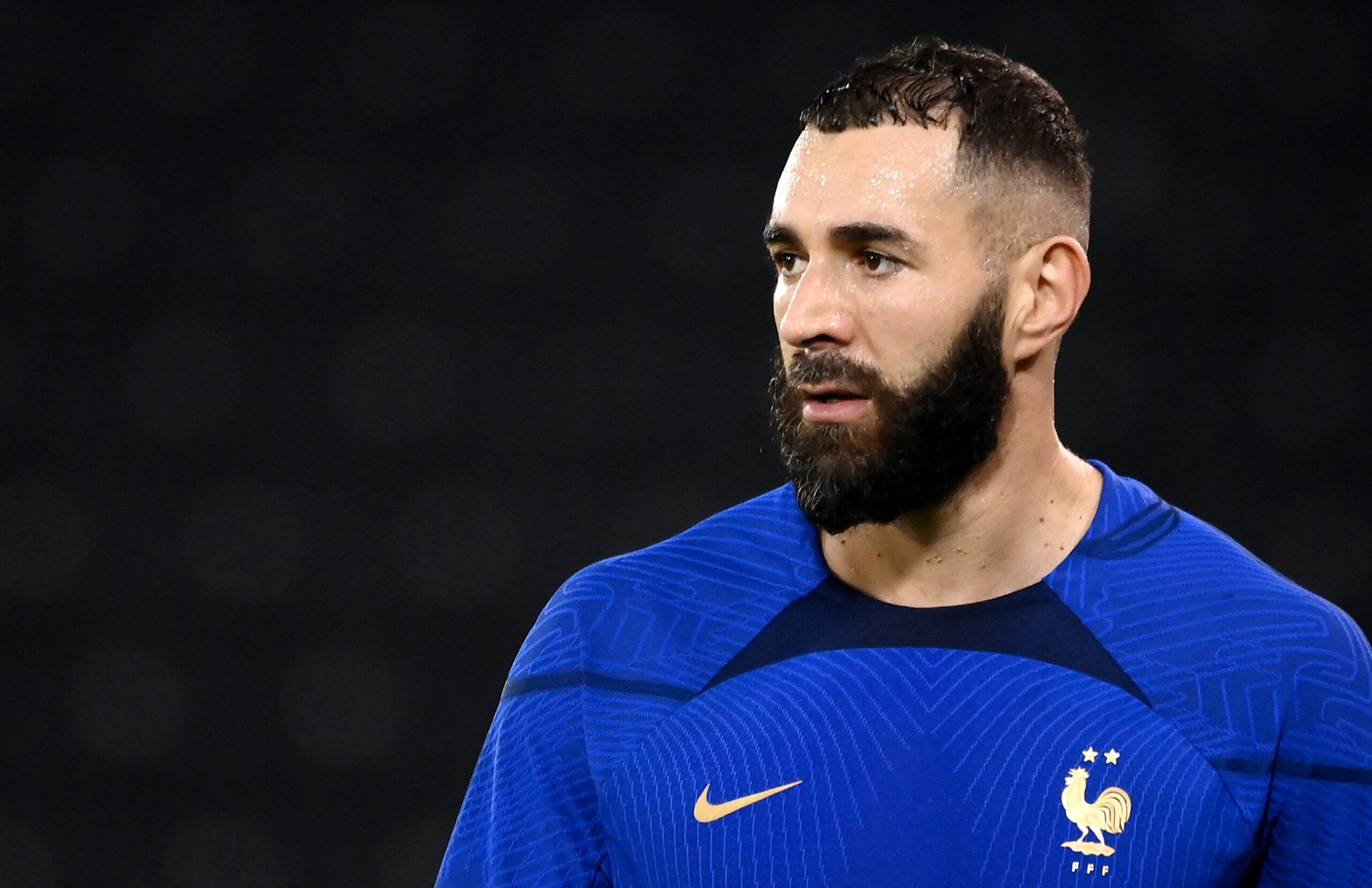 Real Madrid striker Karim Benzema has pulled out of the French squad for the 2022 World Cup in Qatar after suffering a thigh injury in training.

The 34-year-old is reportedly out of action for the next three weeks after suffering a non-contact injury earlier today, three days ahead of his side’s first group game.

Benzema has been fighting to recover from muscle fatigue in his left thigh since suffering an injury against Celtic over a month ago.

The Ballon d’Or and UEFA Men’s Player of the Year Award winner returned to action, but Carlo Ancelotti decided not to use him in the final games leading to the World Cup.

Benzema has been training separately since joining the squad and only linked up with the group today. However, he could not complete his first session as he suffered a quadriceps tear that has ruled him out of the tournament.

France national team boss Didier Deschamps said: “I am extremely sad for Karim who had made this World Cup a major objective of his.

“Despite this latest blow for the French team, I have full confidence in my squad. We will do everything to meet the immense challenge that awaits us.”

Benzema posted on Instagram: “In my life, I have never given up. But tonight I have to think of the team as I have always done so reason tells me to leave my place to someone who can help our group to make a great world cup. Thank you for all your messages of support.”

The French national team staff will decide tomorrow morning whether or not to call up a replacement. They have until Monday to decide.

Deschamps could decide to roll with Olivier Giroud and Marcus Thuram. Randal Kolo Muani can also play as a striker.