Doha Diaries: The eve of the World Cup 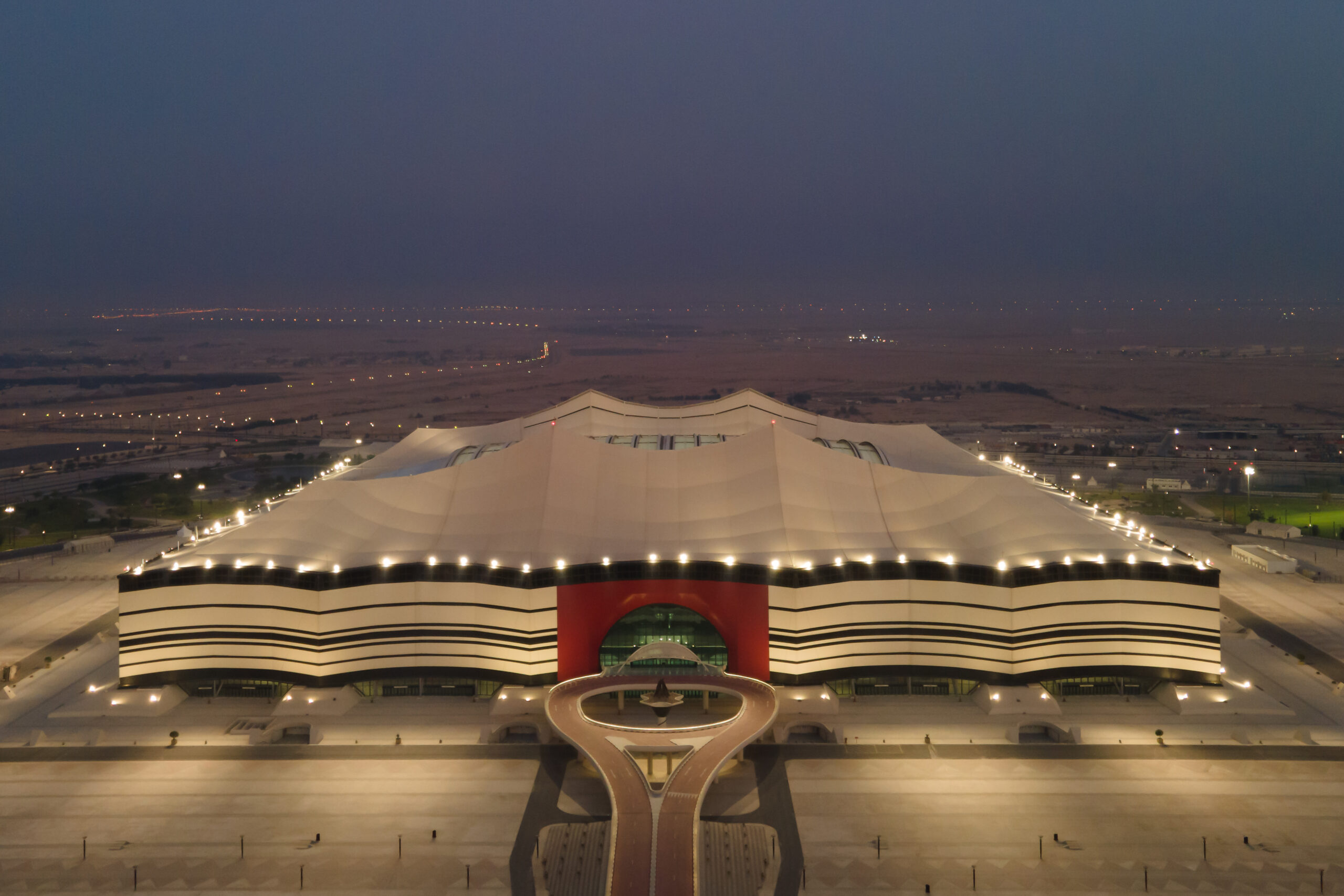 We are just hours and minutes away from kick-off in the 2022 FIFA Men’s World Cup. The first match will begin at 7.00 pm local time on Sunday, before which there will be an opening ceremony for the tournament.

Preparations are in place in Qatar, as we explored in the previous edition of the column. In fact, some parts of the show will be up and running this night, as the FIFA Fan Festival in Al Bidda park and the street festival in Corniche will open their gates at 4.00 pm local time.

There will be a sort of welcome ceremony today likely featuring a drone show, which has been practised in the last few days.

Our main focus, though, will be on the on-pitch action that kicks off tomorrow. Before that, you can get up to speed with our tactical preview for the tournament which covers all 32 participating sides, as well as the Group A preview.

Qatar vs Ecuador (19:00 AST):
The tournament opener features the hosts Qatar making their World Cup debut against Ecuador, who will make their fourth appearance at a World Cup in Qatar. The South American side should be considered the favourites, and this is a must-win for them if they want to have a realistic shot at reaching the knockout stage.