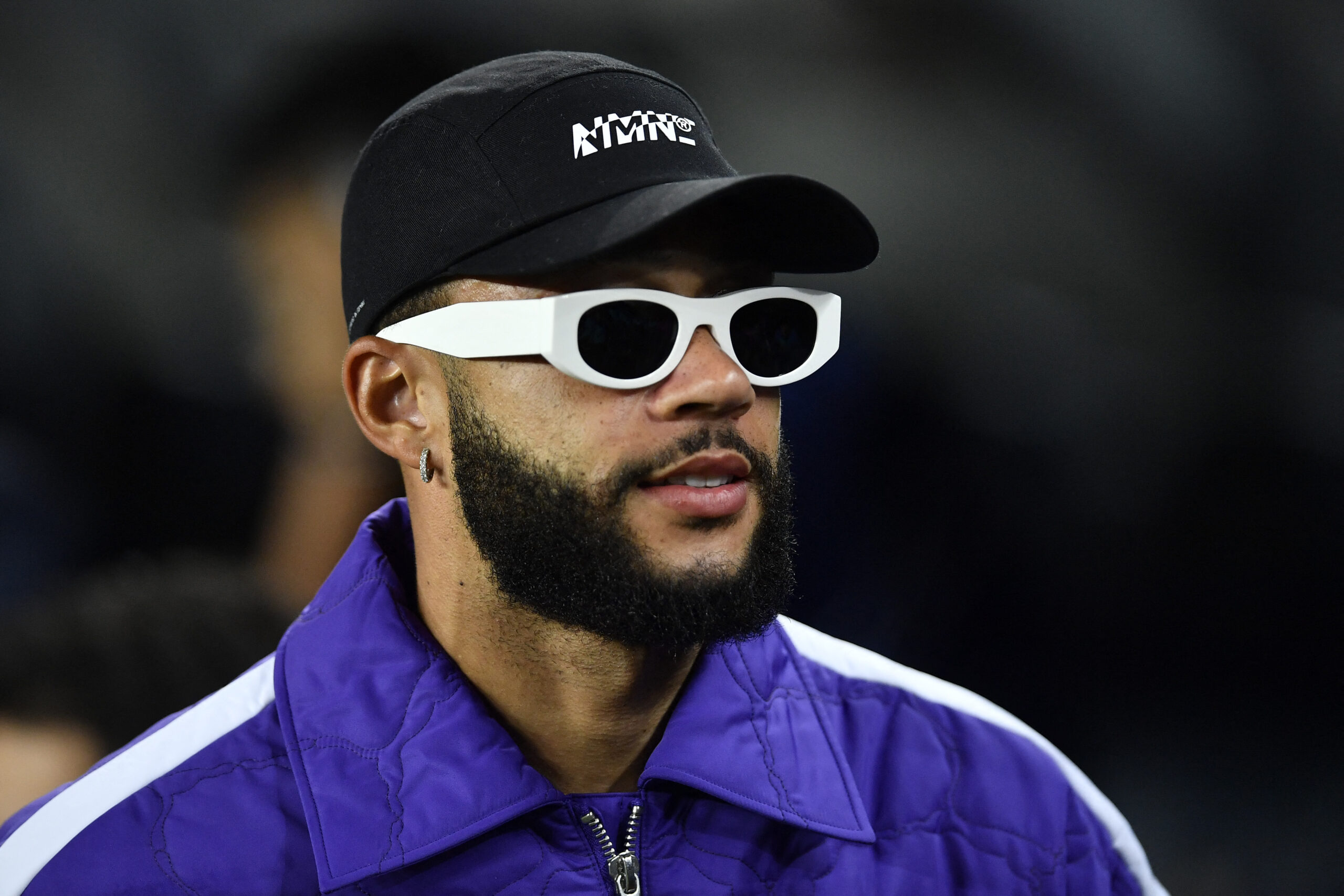 Memphis Depay’s time at Barcelona appears to be nearing an end, as they are reportedly ready to sell him in January.

The Dutch forward moved to Camp Nou from Lyon on a free transfer in 2021 during the managerial reign of his compatriot Ronald Koeman.

Despite making a good impression at the start of the last season, injury problems curtailed his progress. His game time has also significantly reduced since Xavi was appointed.

The Netherlands international has found himself on the fringes this season, with Xavi preferring Robert Lewandowski, Ousmane Dembele, Raphinha, Ansu Fati and Ferran Torres in attack.

Depay has made only three appearances this term while also missing a large chunk of games through a thigh injury.

The future looks bleak for the former Manchester United star at Camp Nou. Although his contract runs until next summer, the Catalans are desperate to sell him as early as January.

Diario AS reports the Blaugrana are willing to part ways with Depay for a meagre €5 million in an attempt to slash their wage bill.

Speculation swirled over Depay’s future last summer following interest from Manchester United, Chelsea and Juventus. Eventually, he rejected all the opportunities and committed himself to Barca.

Now with him available for a cut-price in the winter transfer window, there wouldn’t be a shortage of suitors.

Chelsea could try their luck again, as they will likely scour the market for attacking reinforcements after enduring a turbulent first half this season.

Man United could also be in the fray if they are looking for a replacement for Cristiano Ronaldo, whose contract is likely to be terminated in the wake of his controversial interview with Piers Morgan.

Barca’s La Liga rivals Sevilla have also been linked with a shock move for Depay, with sporting director Monchi reportedly in talks to lure the Dutchman to Ramon Sanchez Pizjuan Stadium.

Depay will be in action during the World Cup 2022 in Qatar, and he will be hoping to revive his form and lead Netherlands to glory.