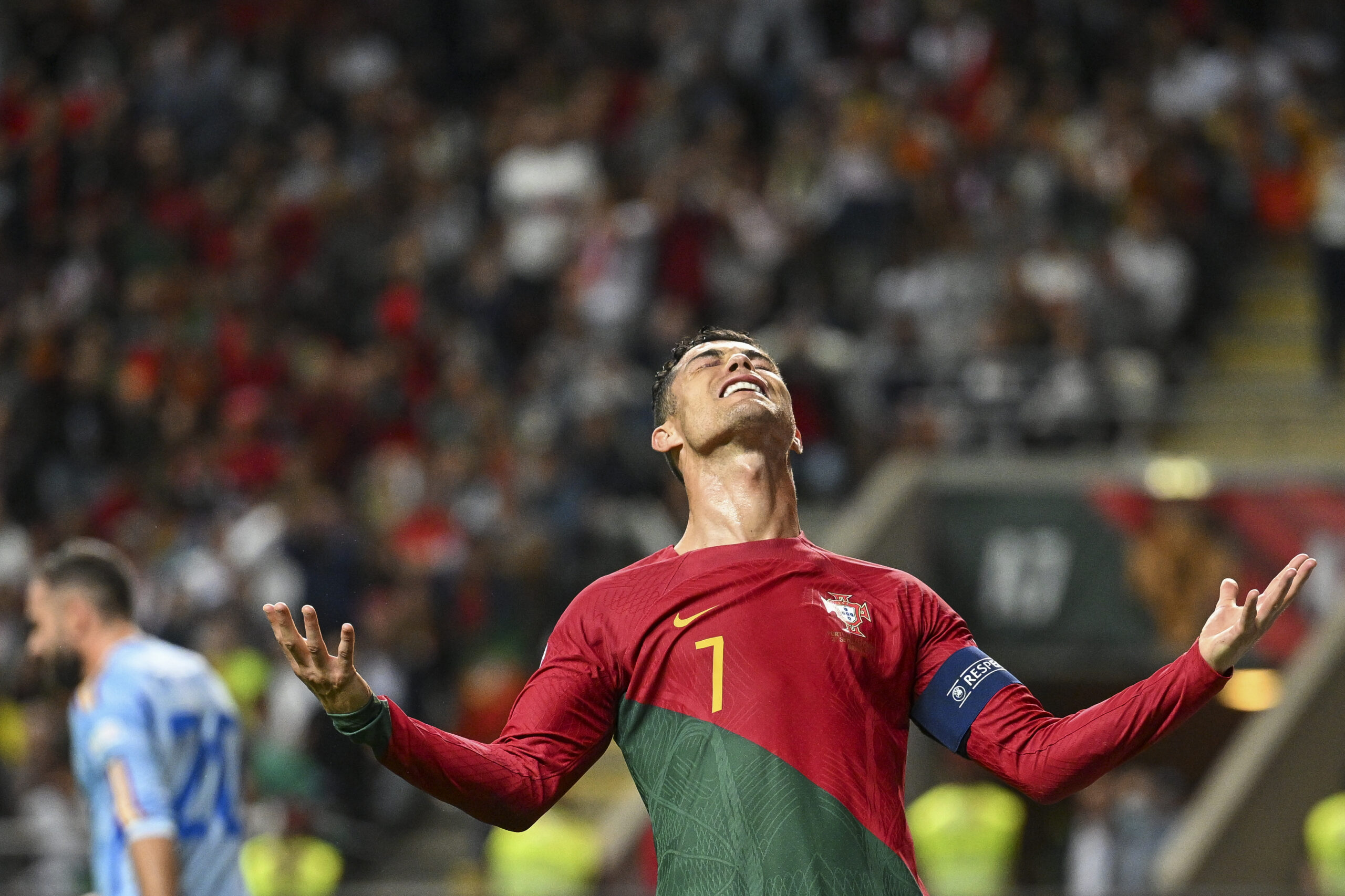 Cristiano Ronaldo’s bid to wrap up the one title that could strengthen his case in a never-ending battle with Lionel Messi for the greatest player ever to grace the game will provide strong motivation for Portugal.

The 2010 World Cup quarter-finalists Ghana and Uruguay should headline the race for a runner-up spot, with South Korea earning the benefit of the doubt following a decent campaign in Russia four years ago.

The Qatar showpiece will likely be Ronaldo’s final international tournament with Portugal and his last opportunity to prove himself as one of the world’s greats.

Amid controversy surrounding his life at Manchester United, the 37-year-old may find the mid-season break as a sigh of relief and a chance to give his nation a perfect farewell gift.

Like Ronaldo, Fernando Santos will perhaps lead Portugal for the last time, especially after a series of underwhelming results cast a shadow on his future with the national team.

But Santos will have an array of world-class players at his disposal in Qatar, including sought-after AC Milan winger Rafael Leao and Manchester City duo Joao Cancelo and Bernardo Silva.

Given this team’s extravagant potential, Portugal could make the distance this winter if everything comes together.

After three consecutive appearances at the World Cup finals, Ghana failed to qualify for ‘Russia 2018,’ but they are back now with inexperienced manager Otto Addo at the helm.

Interestingly, Addo is the only manager in Qatar to be working in a part-time capacity. Yet after helping the Black Stars overcome Nigeria in the play-offs, he deserves the benefit of the doubt.

While a steady, well-organised defensive style remains Ghana’s main strength, the Ayew brothers, Andre and Jordan, are trusted to provide a spark up top.

Athletic Bilbao stalwart Inaki Williams could be another lethal weapon in the final third, with Arsenal midfield metronome Thomas Partey expected to keep things together in the engine room.

Avenging an infamous 2010 World Cup quarter-final loss to Uruguay will be at the forefront of Ghana’s focus as far as the group stage is concerned.

Uruguay fought tooth and nail to qualify for their fourth successive World Cup finals and even had to sack long-serving manager Oscar Tabarez to get qualification over the line.

Alonso can call upon the services of Diego Godin, Luiz Suarez and Edinson Cavani, probably for the last time at the World Cup, as Uruguay look to at least match the previous tournament’s run to the quarter-finals.

Unlike in Russia, the South American heavyweights will boast another formidable asset in the attacking third as Liverpool’s Darwin Nunez braces himself for his maiden World Cup appearance.

Considering the quality and experience present within this squad, Uruguay would be forgiven for believing in their chances of challenging Portugal for the top spot.

Despite being outranked by fellow Asian counterparts Iran and Japan in the overall FIFA table, South Korea perhaps showed more than any other Asian team during the AFC qualifying cycle.

The Koreans barely put their foot wrong in the third-round qualifiers, going unbeaten in their opening nine matches (W7, D2) before losing to the United Arab Emirates when they already had tickets for Qatar in the bag.

Led by experienced tactician Paolo Bento, the Taegeuk Warriors exited the group stages in Russia but did in style by taking Germany down with them.