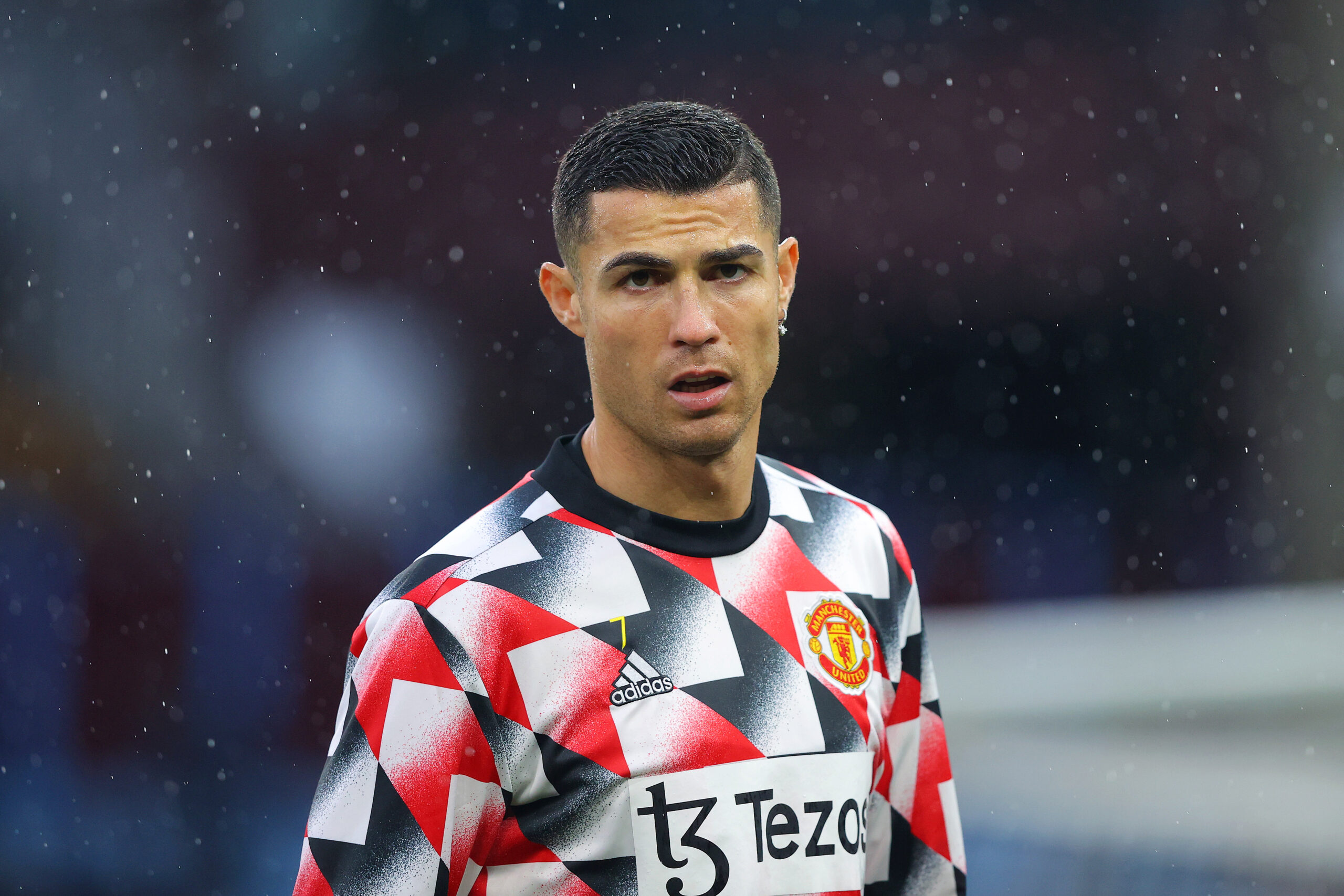 Manchester United have confirmed that they have initiated appropriate steps in response to Cristiano Ronaldo’s recent interview with Piers Morgan.

The club won’t comment further until the process reaches its conclusion, but it is widely expected that Ronaldo will have his contract terminated in the coming hours.

Hence, the Portugal star is likely to go into the World Cup as a free agent and there will be plenty of clubs that could be tempted to sign him on a Bosman deal.

Here are six possible options for Ronaldo in January

Blues co-owner Todd Boehly was eager to bring Ronaldo to Stamford Bridge in the summer, but his plans were vetoed by manager Thomas Tuchel. With the German no longer at the helm, Chelsea could return for the Portuguese to provide a solution to their misfiring attack. The big question is whether manager Graham Potter will give the green light for the deal.

Tottenham Hotspur have had a good first half of the season, but they are still eight points adrift of league leaders Arsenal, having played a game more. Meanwhile, the club are only three points ahead of fifth-placed United, who have a game in hand. It won’t come as a surprise if chairman Daniel Levy looks into an ambitious six-month deal for Ronaldo this winter.

The Naples outfit have been in splendid form in Serie A this term, and they are top of the table with an eight-point lead over holders AC Milan. Victor Osimhen and Khvicha Kvaratskhelia have been sublime in attack for them. Ronaldo on a free transfer could be the final piece of the jigsaw to help them win their first Scudetto in more than three decades.

The Saudi Arabian side were hot on the trail of Ronaldo earlier in the summer but the Portuguese star decided against joining them. The five-time Ballon d’Or winner refused to accept a staggering €242 million contract over two seasons, but he may have a rethink at the turn of the year if Champions League football is no longer a priority for him.

Ronaldo has been linked with a move to the United States for some time and it could be time to consider the option. David Beckham’s co-owned franchise Inter Miami are interested in both Ronaldo and Paris Saint-Germain’s Lionel Messi and a deal for the former could now be prioritised. The club have already opened talks with Ronaldo’s entourage.

A final choice for Ronaldo could be an emotional reunion with Sporting. He has been constantly linked with his boyhood club since the speculation started over his United future. The major hindrance towards the switch could be wages. Sporting’s weekly payroll is £220,000-a-week which is 2.34 times less than what Ronaldo earns alone at Old Trafford.