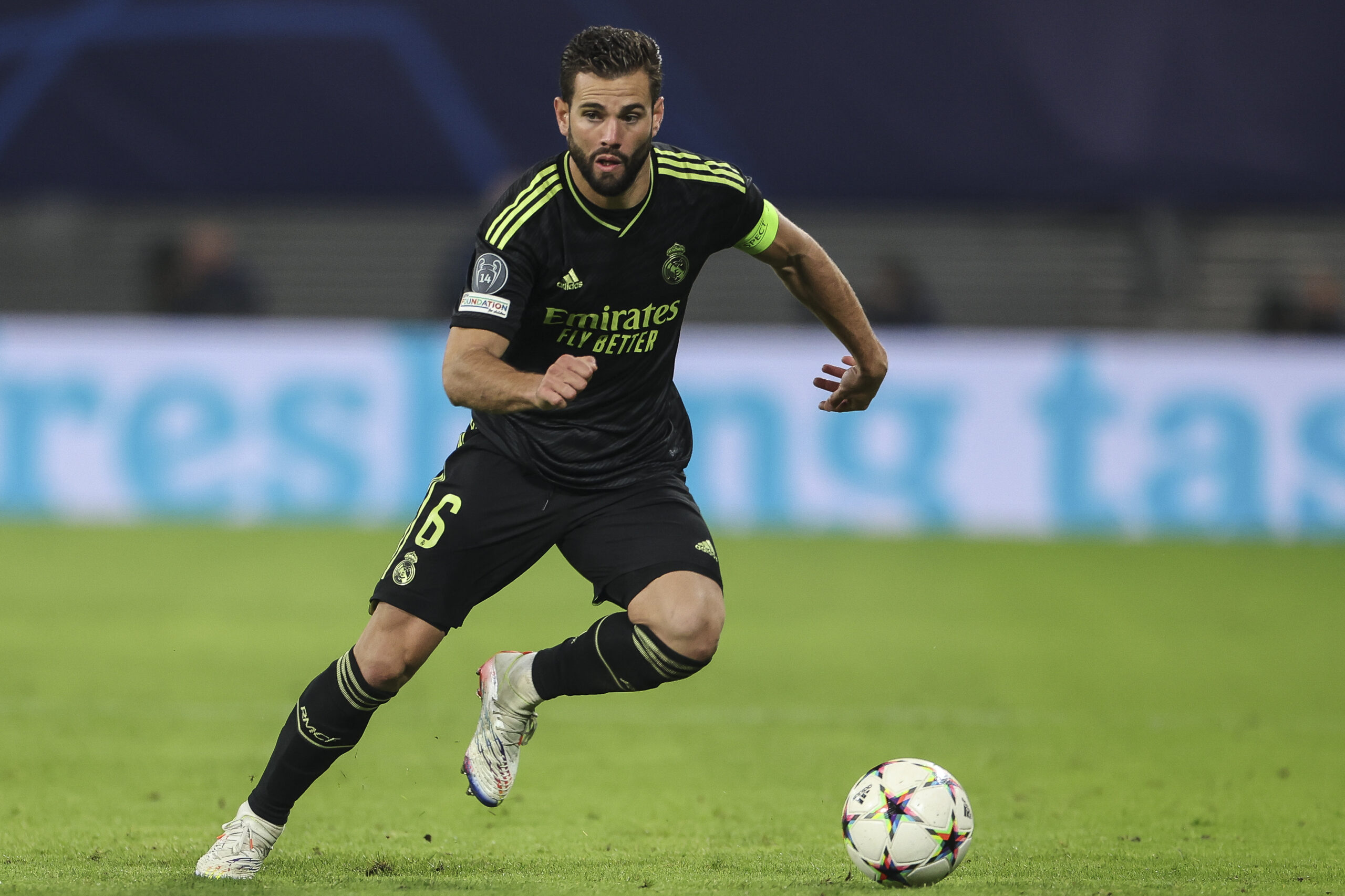 The Spaniard has found game time hard to come by this season, with Antonio Rudiger, Eder Militao and David Alaba favoured by manager Carlo Ancelotti.

The 32-year-old has featured in 11 games across all competitions, of which only four were starts.

Nacho’s future at Santiago Bernabeu is increasingly becoming uncertain after he has reportedly put the extension talks on hold, with his current deal expiring next summer.

Los Blancos are keen to renew his contract for another year, but he is having second thoughts owing to his reduced role.

Nacho has been a long-term time servant of Los Merengues, joining the club’s youth ranks at the start of the millennium and has made 286 appearances with the first team.

In addition to MLS, Nacho is also on the radar of AS Roma, AC Milan and Premier League outfit Wolverhampton Wanderers.

Last summer, the Spaniard’s future was questioned following the arrival of Rudiger from Chelsea on a free transfer, but he ended up staying at Bernabeu.

Nacho must be disappointed with the lack of minutes, but he might have an important role to play after the World Cup.

Madrid are second in the La Liga table – two points adrift of Barcelona – and they will face Real Valladolid when the league action resumes on December 31.