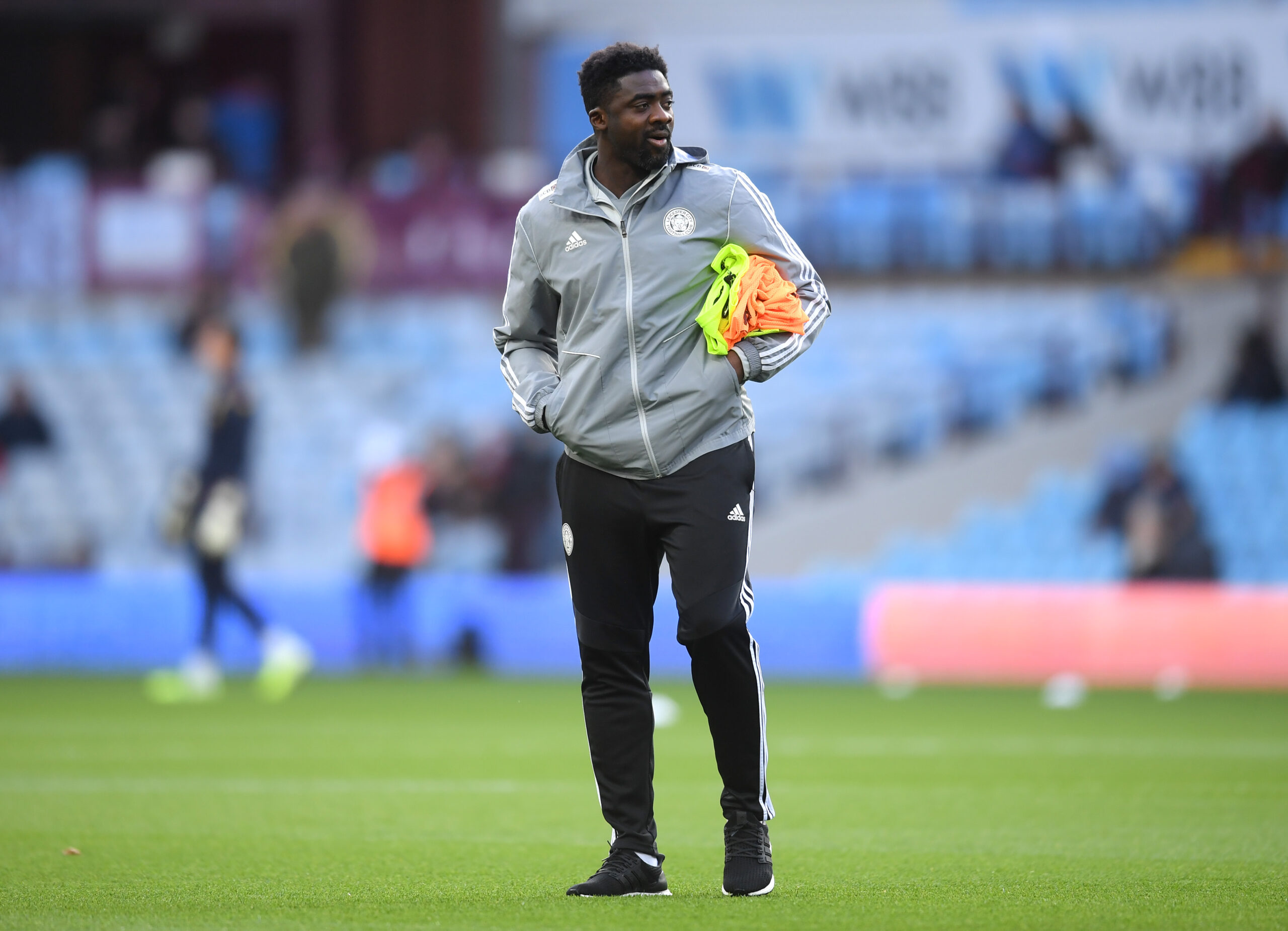 Former Arsenal, Manchester City, and Liverpool defender Kolo Toure will become the next Wigan Athletic manager, according to The Sun.

Talal Al Hammad, the owner of the Championship club, has reportedly flown into London to finalise the shock appointment of Toure. The 41-year-old is currently a coach at Leicester City.

Toure will become the first African international to be a manager in senior English football if the deal goes through.

Last week, the Latics sacked Leam Richardson after they went winless for eight games. Despite their poor form, Richardson’s sacking came as a surprise to many people.

The 42-year-old did an incredible job, taking the club from League One back into the Championship amidst troubles. They also gave him a new three-year deal only three weeks ago.

Wigan reportedly tried to appoint Toure’s younger brother, Yaya Toure, for the position. However, they could not get the former Manchester City and Barcelona midfielder who wanted to stay with Tottenham Hotspur.

This appointment will be Toure’s first job as manager. He has been learning under former boss Brendan Rodgers after finishing his playing career at Celtic in 2017.

Toure took up a coaching role at the Scottish Premiership club in September 2017. He started as a technical assistant before Rodgers brought him to Leicester when he took over the Foxes in February 2019.

Wigan will reportedly announce him as their new boss over the weekend.

The former Ivory Coast international will have to drag up a team in the relegation zone. Wigan are 22nd in the Championship.

Toure made over 350 appearances in the Premier League, winning league titles with Arsenal and City. He also won a double in Scotland and the 2015 African Cup of Nations with Ivory Coast.