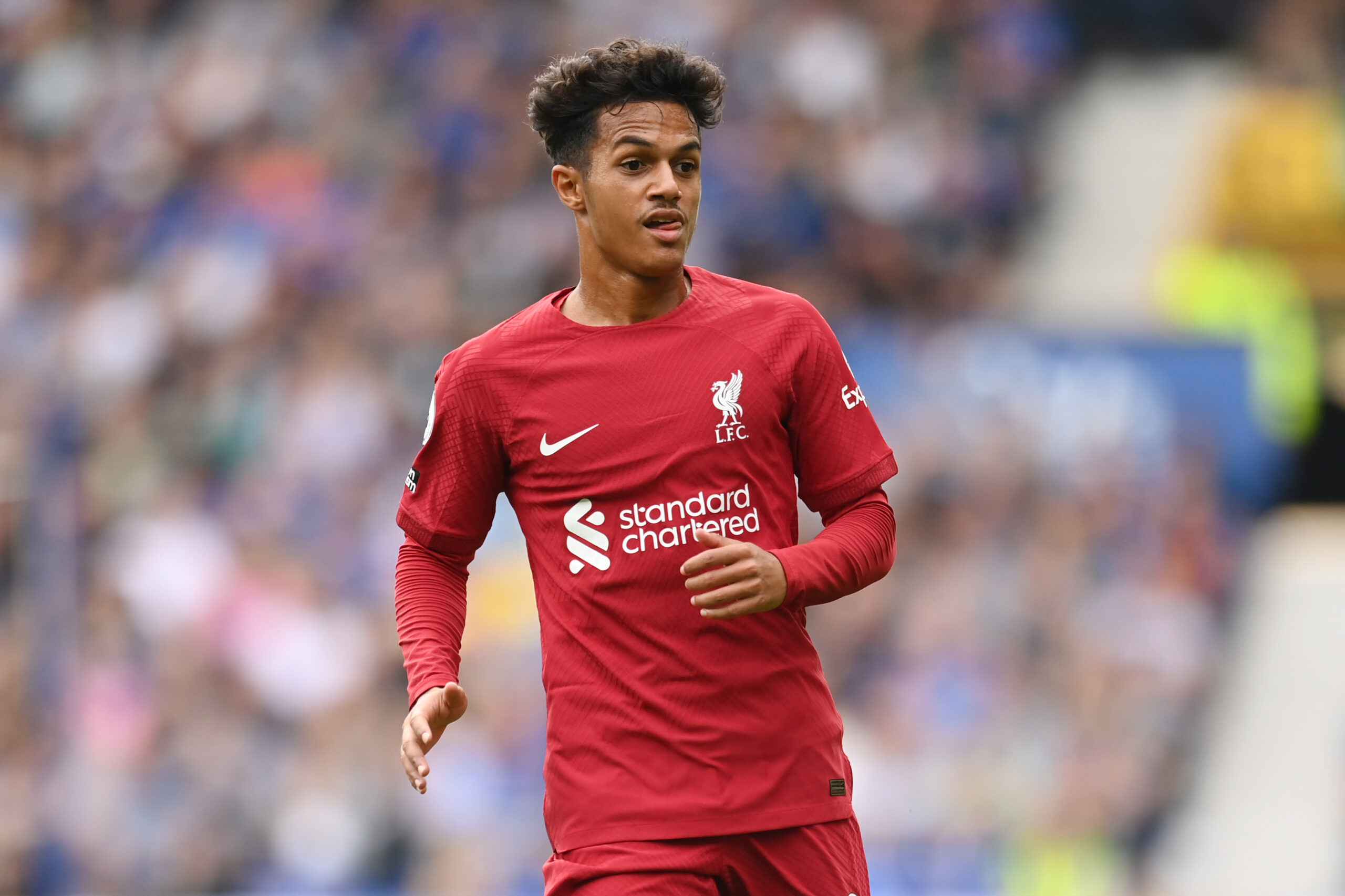 Liverpool forward Fabio Carvalho has informed the Portuguese football federation of his intention to resign from playing for the under-21 team, according to Maisfutebol.

The former Fulham starlet insisted that playing for Portugal’s junior team ‘no longer brought him any benefit’ to the bemusement of under-21 national coach Rui Jorge.

At a press conference held in Lagos, Jorge said: “I would have been disappointed by the way it went. The fact that Fabio sent me a message, on Saturday night, saying that he didn’t want to continue in the under-21s.

“That he had been thinking and didn’t want to continue in the under-21s, because it no longer brought him any benefit. For now, it’s a message. My answer was: ‘Well, Fábio, not a phone call?’ And the disappointment was precisely there.”

Carvalho had earlier rejected the chance to represent Portugal at junior level and has hinted that he could switch allegiance to England, having represented the Three Lions at youth level 22 times from under-16 through to under-18 level.

The 20-year-old, who made his debut for the Portugal under-21s earlier this year, was initially included in the senior provisional squad for the 2022 World Cup but was left out of the final squad.

Carvalho can feature for the England national team, having moved to London with his family when he was 11 years old. However, his allegiance at senior level remains unclear.

He was an important cog in Marco Silva’s Fulham side last term, spearheading the Cottagers’ return to the Premier League with ten goals and eight assists in 36 appearances.

The youngster’s form was enough to earn him a transfer to Liverpool during the summer, in a deal worth an initial £5 million.

However, since joining Liverpool from Fulham last summer, the forward has struggled to nail down a starting spot even with the injury crisis that has plagued Jurgen Klopp’s side this season.

He has made 11 Premier League appearances, contributing just two goals, including an all-important winning goal against Newcastle United in August.