Doha Diaries: The unique preparations for the 2022 World Cup 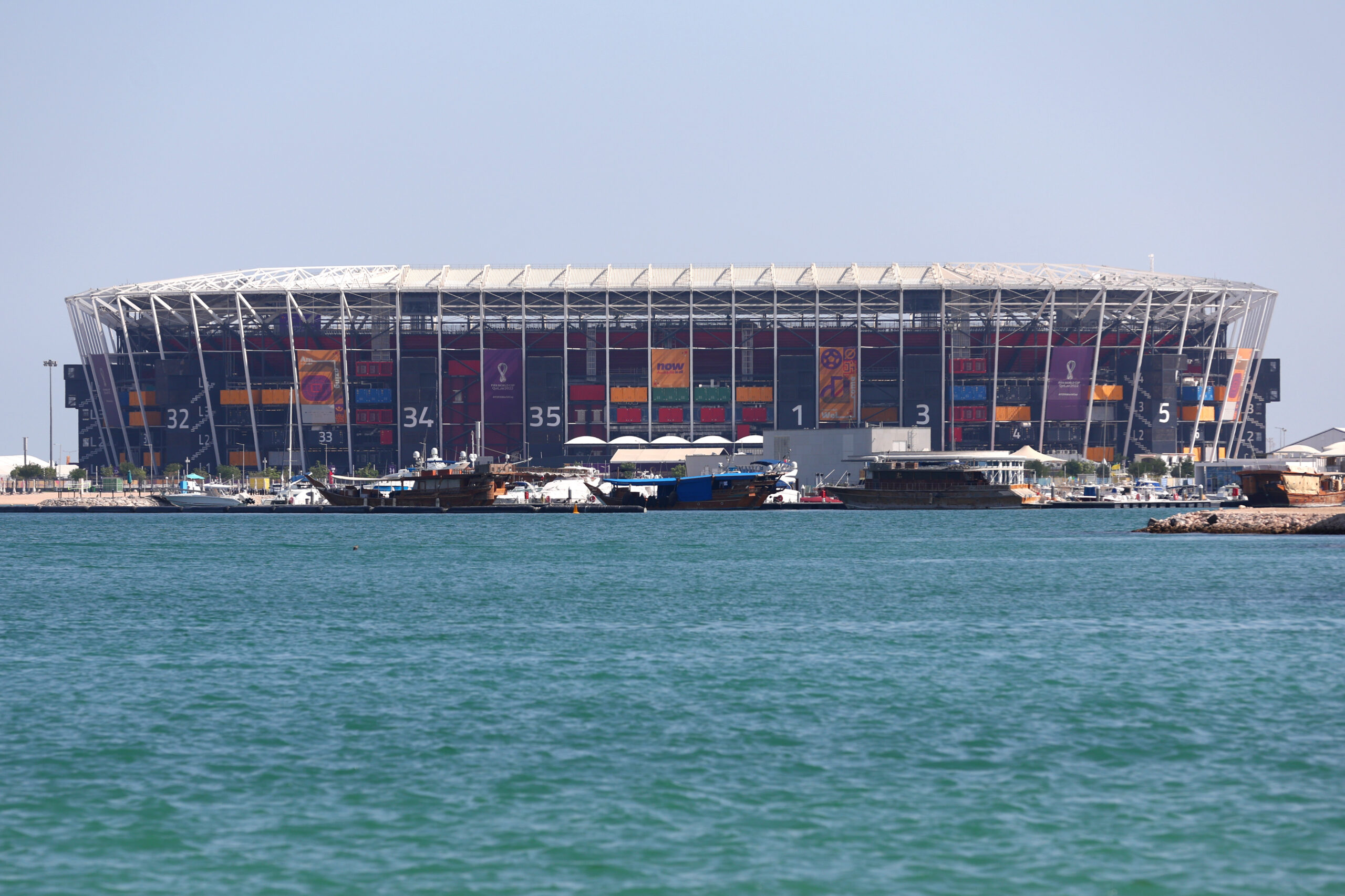 The stage is as good as set now, as Qatar is ready to host the 2022 World Cup. They have had to do a lot of work to reach this position since it was announced in 2010 that they would be hosting the tournament.

This graph that did the rounds a few weeks ago really puts their financial input into perspective by comparing it with past World Cups:

There have also been reports of a bleak negative side to the World Cup preparations. Last year, The Guardian reported that 6,500 migrant workers had lost their lives in Qatar since 2010. There were further concerns raised about workers’ rights as well, although some reforms have been made.

There has been a lot of construction work done over the last decade or so in Qatar, as seven new stadiums have been built for the World Cup.

Additionally, the Doha metro was inaugurated in 2017, and it connects most of the venues, as we explored in our travel guide. There has also been a lot of urban development work done in Doha as well as Lusail primarily.

As the tournament approached ever closer, further plans had to be made for the visiting fans, which are estimated to be over one million. For context, Qatar’s entire population is less than thrice that figure at 2.9 million.

There has been further controversy in the planning for the accommodation of these fans, as reports have emerged stating that residents have been evicted. Besides staying in hotels and apartments around the city, some fans will also stay in the Free Zone Fan Village.

A couple of cruise ship hotels will be docked on the seashore, while many will travel to matches from nearby countries such as Saudi Arabia and the United Arab Emirates.

An additional complication in the planning of the 2022 World Cup came in the form of the COVID-19 pandemic, which was a real curveball for the health and safety side of things.

To get better context on this, we spoke to Johonniuss Chemweno, Founder and CEO of VIP StarNETWORK, a leading provider of mobile and onsite health services who have played a part in the preparations for the World Cup.

Chemweno stated that COVID did not massively disrupt preparations, but it fundamentally changed one thing, which was the mode through which healthcare was provided. Mobile healthcare saw a big boom, which was a blessing in disguise in a way for a World Cup that is going to be held in such a small geographical area.

This has also had an interesting impact on the sporting side of things, as players and coaches will have to be wary that any outbreaks within a squad can completely disrupt their tournament, even though most are vaccinated. Therefore, interactions with fans may have to be limited and held in controlled environments, so a fine balance will have to be struck.

All in all, this is set to be a very unique tournament, as we have already explored in the previous edition of the column. The build-up is almost done, so from tomorrow onwards we will focus on the on-field action.