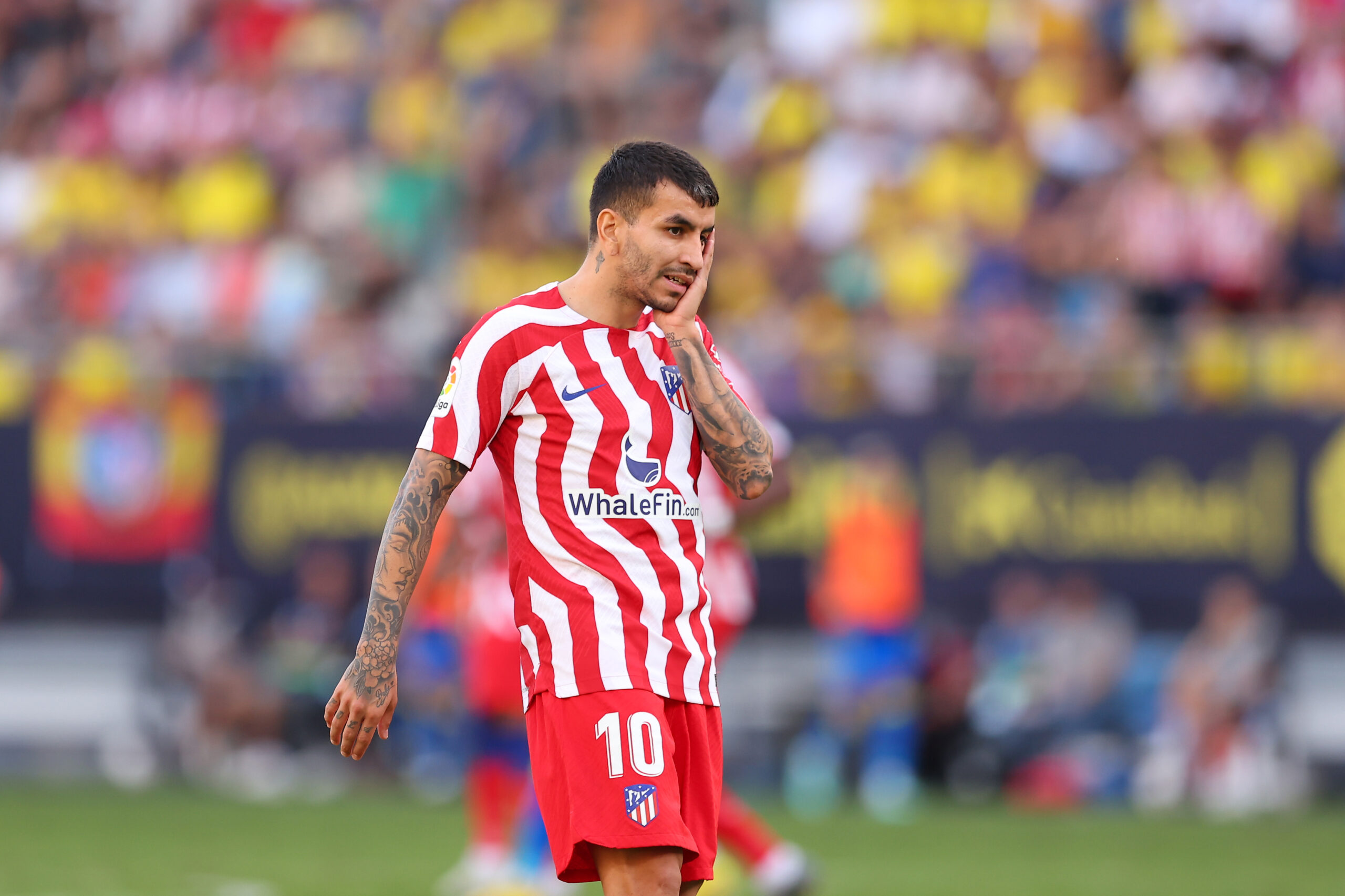 Argentina have called up Angel Correa and Thiago Almada as replacements for Nicolas Gonzalez and Joaquin Correa, who will miss the World Cup due to injuries.

Head Coach Lionel Scaloni confirmed after the 5-0 friendly win against the United Arab Emirates that some players were struggling with fitness issues and changes could be made to the final 26-man squad.

Fiorentina winger Nico has sustained an injury to his left femoral biceps, and Tucu Correa of Inter Milan has Achilles Tendonitis in his left leg, the AFA have confirmed on their official website.

Scaloni has named Atletico Madrid’s Correa and Atlanta United’s Almada the replacements for the injured duo.

Correa has endured a dismal campaign this season, scoring only three goals in 14 appearances in La Liga.

It could be down to the lack of regular game time and Los Rojiblancos’ drop in form this season.

But it does not take away the fact that the 27-year-old was instrumental in the La Liga triumph in the 2020/21 season.

Almada will head to the World Cup in Qatar, having only made his senior team debut in September.

The 21-year-old enjoyed an impressive debut season with Atlanta United, which saw him bag the MLS Newcomer of the year award.

La Albiceleste also reportedly have concerns over the fitness of left-back Marcus Acuna, who will be evaluated by the coaching staff.

Lens defender Facundo Medina has been lined up as a replacement for Acuna if the Sevilla star fails to prove his fitness.

Argentina will begin their World Cup campaign against Saudi Arabia on Tuesday.