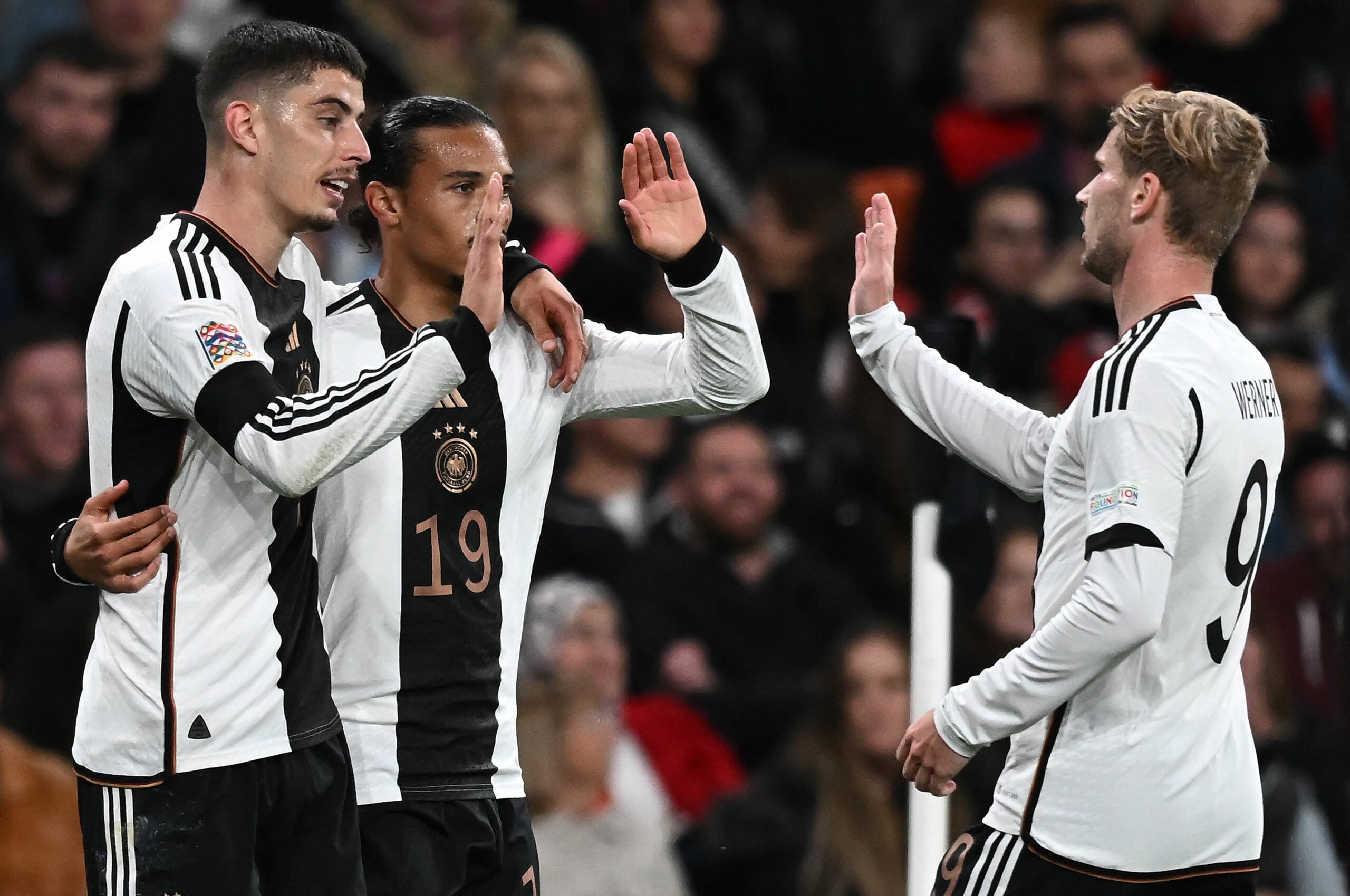 Spain and Germany have won two European Championships and two World Cups since 2008 between them. While since 2002, only two major tournaments in which both nations took part did not feature at least one of them in the last four.

Costa Rica and Japan will try to put the spanner in the works, but it’s hard to see the two European powerhouses not progressing into the knockout stage.

Germany clocked up 27 of the 30 available points in their qualifying group (W9, L1) to maintain their 100% success ratio in World Cup qualifiers, but they have since hit a rough patch.

Since taking charge of Die Mannschaft in September 2021, former Bayern Munich manager Hansi Flick has only lost once in his 16 internationals with Germany (W10, D5).

However, the Germans experienced an ill-fated 2022/23 Nations League campaign in Group A/3, finishing third, behind the likes of Italy and Hungary.

Following an embarrassing Euro 2020 journey last summer, the four-time world champions will have a point to prove in Qatar, especially after being bounced out of the group stages in Russia four years ago.

Leroy Sane will headline Germany’s frontline alongside his club teammates Serge Gnabry and Thomas Muller as Flick looks likely to put his trust in the hands of his former Bayern players.

Since Spain’s ‘Golden Generation’ lifted the World Cup title in South Africa 12 years ago, it’s all been doom and gloom for La Furia Roja at major international tournaments.

After suffering a group stage elimination as reigning champions in Brazil, the Iberian heavyweights could only do one better in Russia in 2018, while their performances at Euro 2020 also failed to impress.

Last summer’s semi-final exit was a signal for head coach Luis Enrique to ring drastic changes within the squad, which will see Spain travel to Qatar without several senior first-team stars.

It seems that the former Barcelona boss wants to build a new generation around the Spotify Camp Nou prodigies, Ansu Fati, Pedri and Gavi, all of which are expected to play prominent roles in Qatar.

Costa Rica’s third consecutive appearance at the World Cup finals for the first time in the country’s history is already a standout achievement for the North American minnows.

But despite starting the competition as outsiders, others would be silly to write them out, based on Los Ticos’ memorable run to win their group at the 2014 World Cup next to Italy and England.

Costa Rica could only manage one point in Russia, but their defensive set-up and PSG’s Keylor Navas in goal could make life difficult for Europe’s big guns in this section.

Since Navas is the team’s star performer, it’s no wonder Luis Fernando Suarez’s men are given long odds to pull off another upset, with only two of their outfield players plying their trade in Europe.

After going toe-to-toe with the United States and Mexico in the CONCACAF qualifying group, the Costa Ricans have earned the benefit of the doubt.

As one of the permanent fixtures at the World Cup showpiece over the past two decades, Japan embark on a seventh successive final tournament.

Interestingly, the Asian giants have alternated between group-stage eliminations and last-16 failures across their last six World Cup appearances, ending their 2018 campaign in the first knockout round.

Though all of Japan’s star forwards play in Europe, this team’s main strength has been a water-tight defence that’s conceded just four goals in ten final-round qualifiers leading to Qatar.

Manager Hajime Moriyasu has been at the helm since 2018, so he has had enough time to learn his side’s strengths and weaknesses and prepare the tactics to get the best out of his men.