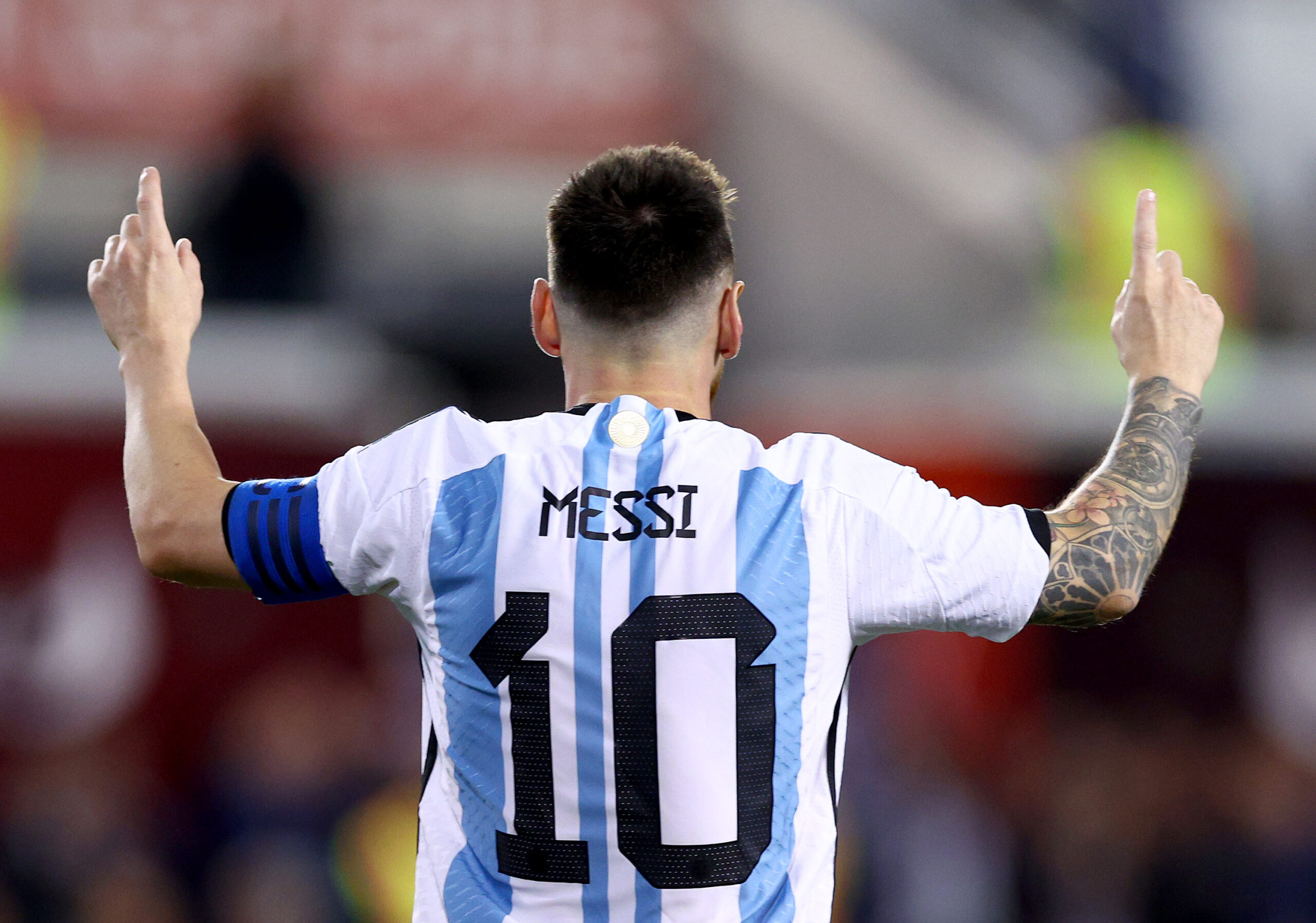 With Argentina likely to run away with a top-place finish, the runner-up spot is up for the taking as Mexico and Poland boast the upper hand on Saudi Arabia.

Unlike the North Americans, who have been a permanent knockout fixture in the past decade, the Poles’ proneness to underperforming at major international tournaments remains a concern.

One of the hottest candidates to lift the Jules Rimet trophy, Argentina come into the tournament encouraged by a jaw-dropping 35-match undefeated run, aiming to win the prize for the fourth time.

Despite lacking experience in the realm of management, Lionel Scaloni has re-established La Albiceleste as a force to be reckoned with, making the nation dream of the first World Cup title in the 21st century.

Lautaro Martinez’s ascent to an elite forward, heavily linked with a host of Europe’s big guns, could be the X-factor the Argentines lacked in 2014 when Gonzalo Higuain failed to live up to Lionel Messi’s standards.

At 35, the seven-time Ballon d’Or winner faces perhaps one last shot at World Cup glory, a career-defining achievement that would stand out among his peers, going a long way in his resume in establishing him as the world’s best player of all time.

You’d have to go back to the 2019 Copa America semi-final defeat to Brazil for Argentina’s last international loss, so it takes no rocket science to assume you might be looking at the winner of this World Cup.

Mexico found their way to the eighth successive appearance at the World Cup finals harder than expected, finishing second to Canada in the CONCACAF qualifying group.

Goals were hard to come by for Gerardo Martino’s team in the qualifying stages, with the record-time Gold Cup winners scoring just 17 times across 14 qualifiers, casting doubt on their prospects in Qatar.

And, of course, the question remains – can Martino defy the ‘Curse of the Fifth Game,’ known as ‘Maldicion Del Quinto Partido’ in Mexico, to help El Tri go to the quarter-finals for the first time since 1986?

‘The last-16 hoodoo’ that has been hunting the Mexicans in the last seven tournaments, stretching back to ‘USA 1994,’ is a significant mental barrier they must deal with this winter.

But first, they must find a way out of this competitive-looking Group C.

Having the likes of Napoli’s Hirving Lozano and Wolverhampton Wanderers’ Raul Jimenez leading the line and Edson Alvarez and Hector Herrera pulling the strings in the engine room could prove helpful.

Poland’s second consecutive foray into the World Cup finals following a thoroughly underwhelming campaign in Russia serves to repair their image in the country.

Even with the best player in the nation’s history, Robert Lewandowski, the Poles have often been up the creek without a paddle at major international tournaments.

An uneventful haul of a single point from three group stage matches at the 2020 European Championships followed up Poland’s equally disheartening tally of one win from three 2018 World Cup outings (L2).

So Poland fans would be forgiven for not putting much trust into their team to thrive in Qatar, even though a quick glance at Michniewicz’s roster tells a different story.

Lewandowski is not an isolated figure by any stretch of the imagination, with the Eagles boasting an array of high-profile European stars, including Piotr Zielinski, Arkadiusz Milik, Mateusz Klich and Jan Bednarek.

Making it out of the World Cup group stage for the first time since 1986 could be on the cards if everything comes together.

Despite qualifying for back-to-back World Cup finals for the first time since 2016, Saudi Arabia enter the tournament as outsiders to lock down a place in the knockout stage.

With 17 international strikes under his belt, Al-Hilal talisman Salem Al-Dawsari is the most prolific scorer among Saudi Arabia’s active squad members, so it’s somewhat to be expected the spotlight to be on him.

However, if Herve Renard’s men are to progress beyond the World Cup group stage for the first time since 1994, they will have to rely on their manager’s conservative style of play.

No stranger to upsetting the odds, Renard boasts two AFCON titles with Zambia and Ivory Coast, respectively, both of which came as rewards for his defensive-minded football philosophy.

Since the entire Saudi Arabia squad currently plays in the domestic championship, it’s unreasonable to press the issue up front, with defensive resilience emerging as the best solution to increase their slim chances in this group.