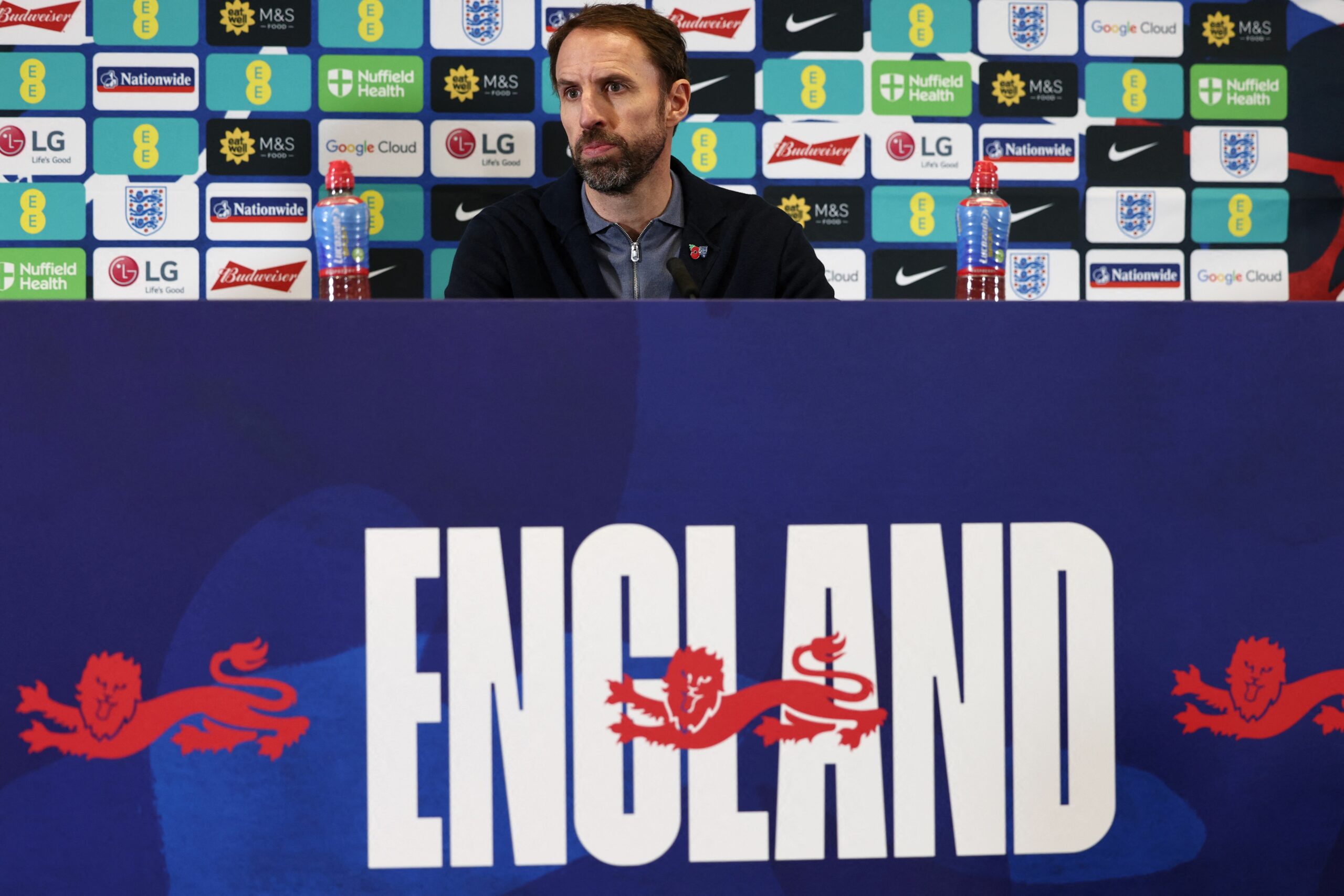 Qatar World Cup Group B features one of the tournament favourites England along with Iran, United States and Wales.

England’s progression into the knockout rounds is beyond doubt, with Wales and the United States set to go head-to-head in the keenly-contested battle for the one remaining place in the round of 16.

Iran are not given long odds to stun more heavily fancied rivals in Group B by chance as they may have to settle for another bottom-place finish.

Despite heading into the tournament on a dismal run of six winless international fixtures (D3, L3), England will settle for nothing less than the title, especially following last year’s European Championship heartbreak.

Gareth Southgate has come under heavy scrutiny in recent months, but what better way to silence his doubters than leading the Three Lions to World Cup glory, an achievement evading them since 1966?

England’s journey to the Euro 2020 showpiece further increased expectations, with the nation hoping Harry Kane and his teammates can bring the trophy home.

With the entire team, barring Borussia Dortmund starlet Jude Bellingham, plying their trade in the Premier League, making it to the semi-finals is the bare minimum you’d expect from England.

It’s not been the most favourable draw for the Three Lions, but their progression into the knockout phase should never be a subject of discussion.

Iran – Is the third time the charm for Queiroz?

After failing to lift the Africa Cup of Nations with Egypt earlier this year, the 69-year-old Carlos Queiroz returned to familiar surroundings in September with high expectations.

The defensive-minded Portuguese tactician was at the helm as Iran bowed out of the World Cup group phase in Brazil and Russia, but he’ll hope to steer them into the knockout stage at the third time of asking.

Unbeaten in all three pre-tournament friendlies under Queiroz (W2, D1), ‘Team Melli’ will be looking to achieve an unprecedented milestone by reaching the World Cup knockout phase for the first time.

Odds stacked against Iran don’t show the whole picture, as they are no longer just standard underdogs, with Porto’s Mehdi Taremi and Bayern Leverkusen’s Sardar Azmoun leading the charge.

A wealth of attacking potential, combined with Queiroz’s well-documented proneness to defending his goal at all costs, could turn the Iranians into unlikely candidates to make a standout achievement.

The United States’ form ahead of the Qatar showpiece is a genuine concern for a side hoping to make amends for failing to qualify for the previous World Cup finals.

Having advanced into the knockout stage in their last two appearances at the World Cup finals, the USMNT will accept nothing less than a top-two finish in Group B for starters.

From Dortmund’s Giovanni Reyna to Chelsea’s Christian Pulisic, head coach Gregg Berhalter boasts arguably the most exciting young squad that will compete at the tournament.

Both will be key to the team’s bid to get up from a series of underwhelming performances in recent months, with scoring emerging as a massive issue for this inexperienced USA side.

In addition to Pulisic, who’s expected to be the USMNT’s brightest star in Qatar, Berhalter will turn to in-form Leeds United up-and-comer Brenden Aaronson to deliver the goods in the front third.

Fresh from netting a vital extra-time goal to inspire Los Angeles FC to MLS Cup glory, Gareth Bale turns to Qatar, looking to cement his legacy as Wales’ best player of all time.

The country’s all-time top goalscorer, entrusted with the captain’s armband, will be looking to provide the magic for a side he almost single-handedly led to Euro 2016 semi-finals.

Bale may not have to do it all by himself this time around, as manager Rob Page can rely on well-performing Premier League stars such as Kieffer Moore and Brennan Johnson to offer a helping hand.

It’s been over half a century since Wales last qualified for the World Cup, but Page’s men have finally made it to the world’s premium competition, doing it the hard way.

After navigating the dreaded UEFA play-offs past Austria and Ukraine, Wales will aim to make their mark in Qatar, even though they’ve been placed in the statistically most challenging group from top to bottom.