Sadio Mane set to miss the World Cup through injury 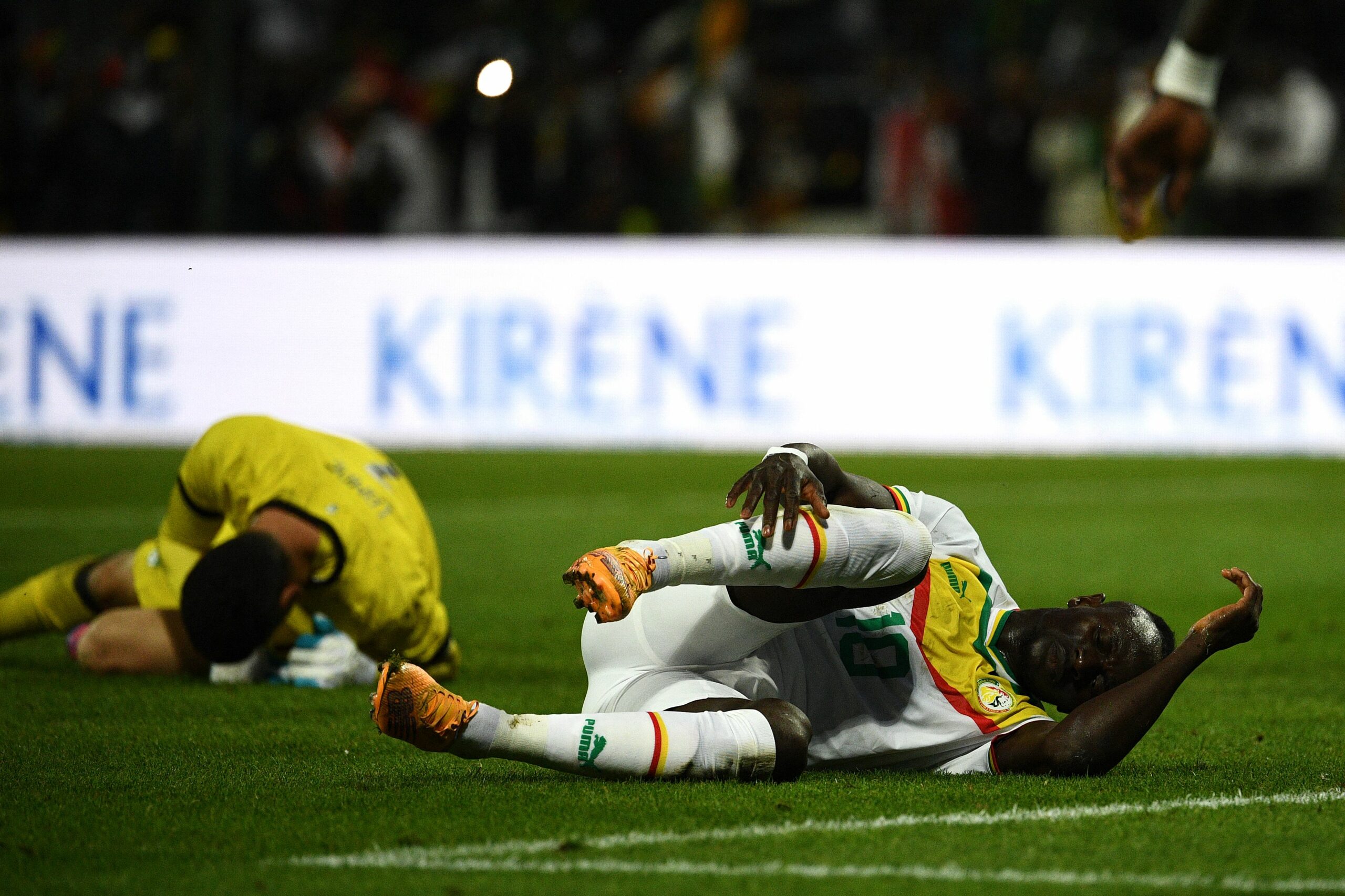 Senegal have confirmed that Bayern Munich forward Sadio Mane will miss the World Cup tournament due to a leg injury.

The 30-year-old sustained the injury to his right fibula during Bayern’s 6-1 Bundesliga win over Werder Bremen last Tuesday.

Despite the injury, Mane was named in Senegal’s 26-man squad for the World Cup, but the former Liverpool forward will not feature in Qatar after being unable to recover.

Senegal had planned to get through their opening games without Mane, but the Lions of Teranga will now have to plan without their star forward.

Mane was crucial for Senegal in their African Cup of Nations-winning campaign and their journey to Qatar.

The Bayern star scored the winning penalty as Senegal beat Egypt in a penalty shoot-out to win their first-ever AFCON trophy in February.

He then scored the decisive spot-kick as Senegal once again beat Egypt on penalties in a play-off to qualify for the World Cup tournament last March.

Mane has featured 93 times for Senegal since making his international debut in 2012 and is his country’s all-time top goalscorer with 34 goals.

While his influence will be heavily missed, Aliou Cisse will have to rely on other players in his squad to provide the goods, and Watford star Ismaila Sarr could step up and take the baton.

The 24-year-old has proven instrumental to the Hornets’ plans of a quick return to Premier League football, contributing six goals and three assists in 17 Championship games thus far.

The reigning Africa Cup of Nations champions will face the Netherlands in their first Group A match on Monday.

They will then face the hosts Qatar before finishing the group stage with a clash against Ecuador.