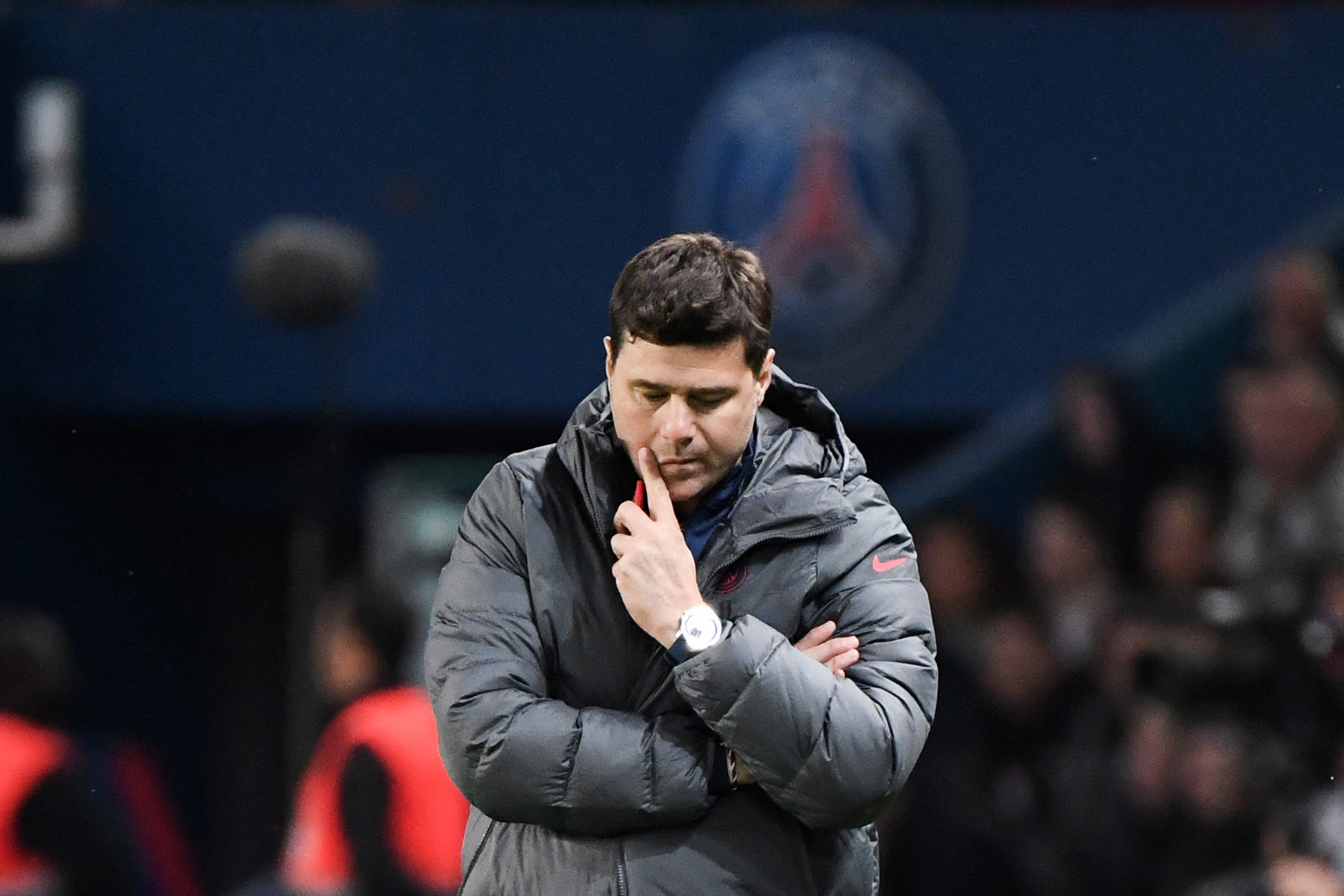 Former Tottenham Hotspur and Southampton manager Mauricio Pochettino is open to taking over as England boss after Gareth Southgate.

Pochettino left Paris Saint-Germain this summer as part of a club overhaul. The 50-year-old admitted to The Athletic he would be open to the Three Lions job.

He knows most of the England players from his time in the Premier League and played a crucial role in the development of national team captain Harry Kane.

He watched England at Wembley Stadium in September and is due to travel to Qatar for the World Cup.

“Of course, my relationship with England has always been very good,” he said.

“We have a very good relationship with the academies, trying to develop young players for the national team.

“I feel so comfortable here. You never know what happens. I am open to everything.”

The Football Association knows Pochettino well. FA technical director John McDermott, who will be influential in choosing any successor to Southgate, worked closely with him at Tottenham.

His appointment would please Kane. The pair remained in contact after Pochettino moved to France.

Since Pochettino PSG, with whom he won three titles, he has turned down three offers.

There was a chance for him to replace Lucien Favre at OGC Nice after the club’s poor start to the campaign, but he rejected the offer.

Sevilla also approached him before settling for Jorge Sampaoli, but he turned down their offer too. He did the same to Aston Villa before they hired Unai Emery.

Another top coach interested in Southgate’s job is former Chelsea boss Thomas Tuchel. The German recently left his position in London and is reportedly eyeing the England job.

Tuchel cemented his time in England as a fan favourite for his charisma and carriage through trying times for the club.

The former Borussia Dortmund and PSG boss is a tactically astute manager. He also has the faith of regular England internationals such as Raheem Sterling, Mason Mount, Ben Chilwell and Reece James.

However, a deep run could see the former Middlesbrough manager keep his job.

England start their group B campaign against Iran on Monday before facing the United States and Wales.