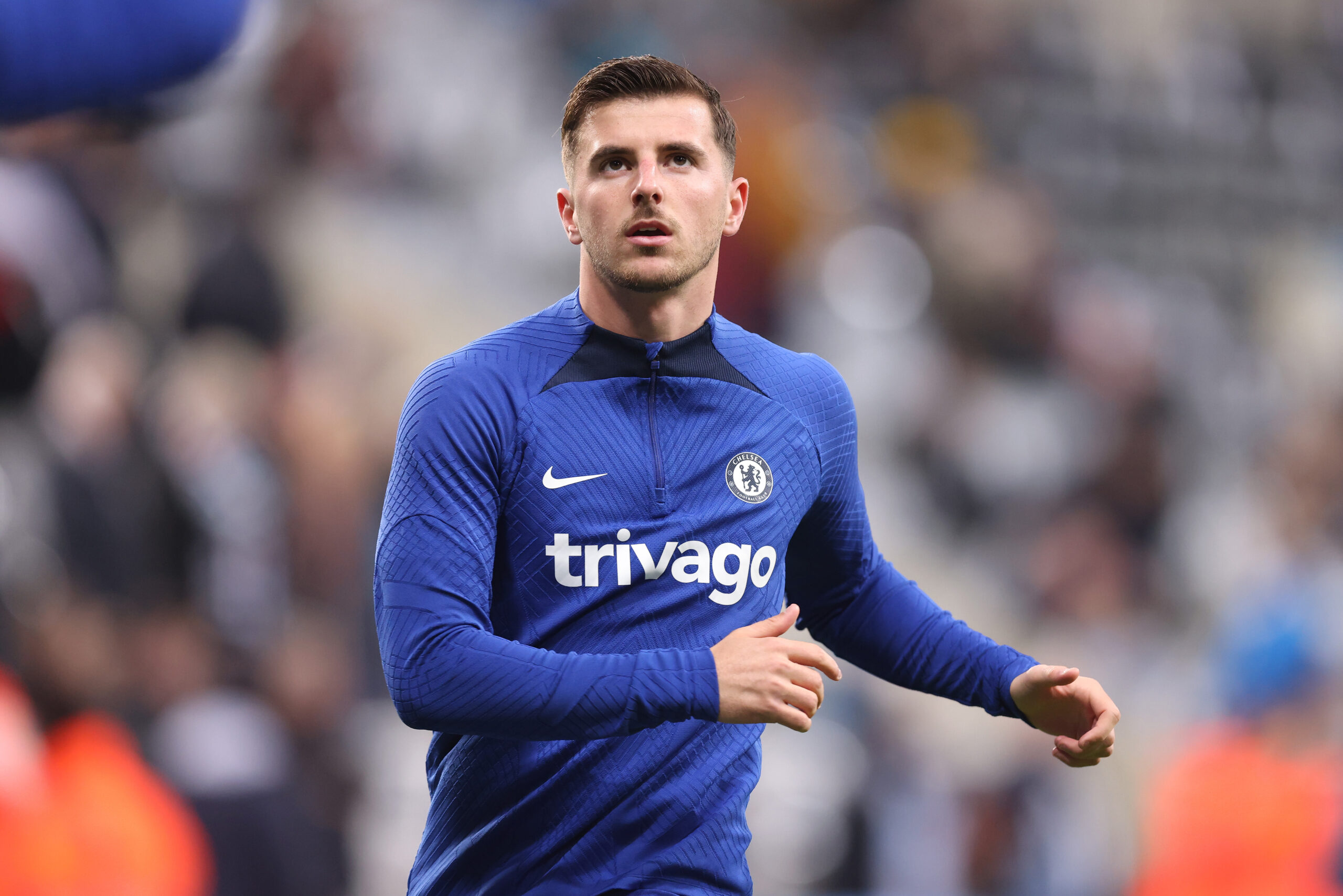 Liverpool and Juventus are targeting Chelsea midfielder Mason Mount as his contract nears expiry, according to The Guardian.

Mount has 18 months left on his contract with the Blues, and top clubs are sniffing around.

The Cobham graduate signed a five-year contract when he returned from his Derby County loan in 2019. However, Chelsea have struggled to extend his contract after months of negotiation.

Liverpool and Juventus are keeping track of the growing uncertainty around Mount’s future. Chelsea put talks with the England midfielder over a new deal on hold until after the World Cup.

Todd Boehly and Clearlake Capital know Mount’s value and do not want to lose him.

Since returning to Chelsea, he has become a crucial part of the squad. He has been a vital player for Frank Lampard, Thomas Tuchel and now Graham Potter.

Mount has started every Premier League game under the former Brighton & Hove Albion boss. Chelsea fans voted him the club’s 2020/21 and 2021/22 Player of the Year.

He was Chelsea’s most productive player last season, netting 13 goals and16 assists in 53 appearances. In the league, he scored 11 goals and recorded ten assists.

Those numbers are not as stellar this season as Mount and his team struggle for form. However, he has two goals and six assists this term.

Mount would love to continue at the club. He has spoken about spending a long time at Stamford Bridge and even future captainship.

Chelsea have reportedly offered Mount a seven-year contract as they did with Reece James, but there are still roadblocks over the terms.

Mount is one of the lowest earners in the first team. He wants a new deal to reflect his status as one of the most crucial players in the squad.

Jurgen Klopp could use a player like Mount in his team, where he demands relentless pressing from his midfielders. With Liverpool’s famous midfield problems, Mount would revitalise their engine room.

Mount also has the technical ability to take Serie A by storm. He has the touch, football intelligence and technique to function in Massimiliano Allegri’s side.

Chelsea will do their best not to let Mount leave. The club have already scheduled talks with him for January 2023, and they will be keen to find an agreement before he enters the final year of his contract.